To integrate an increasing amount of distributed electricity generation from renewable sources, electrification of transport and more efficient power and energy use, we must digitalise and modernise the electricity distribution grid. A transition to the future Smart Grid is necessary.

In the Centre for Intelligent Electricity Distribution (CINELDI), our main objective is to provide knowledge and guidelines enabling a cost-efficient realization of the future flexible, intelligent, and robust electricity distribution grid, i.e., the Smart Grid.

What may the Smart Grid look like? What are the driving forces influencing the development of the Norwegian grid? And what might we need to do in order to push the development in a preferable direction?

We use a foresight process as methodology in the work. The process involves the various stakeholders; technology providers, grid operators (DSOs/TSO), research institutes, university, authorities and market operators in Norway, representing a multidisciplinary group of experts. The figure below shows the main steps of the process, and the implementation of the steps in CINELDI.

Example: Prosumers as a driving force for grid development

A prosumer is an end user that both uses and produces energy, for example from PV (solar panels) generation on the roof top and is thus a source of distributed generation. This sorts under the driving force group Generation. 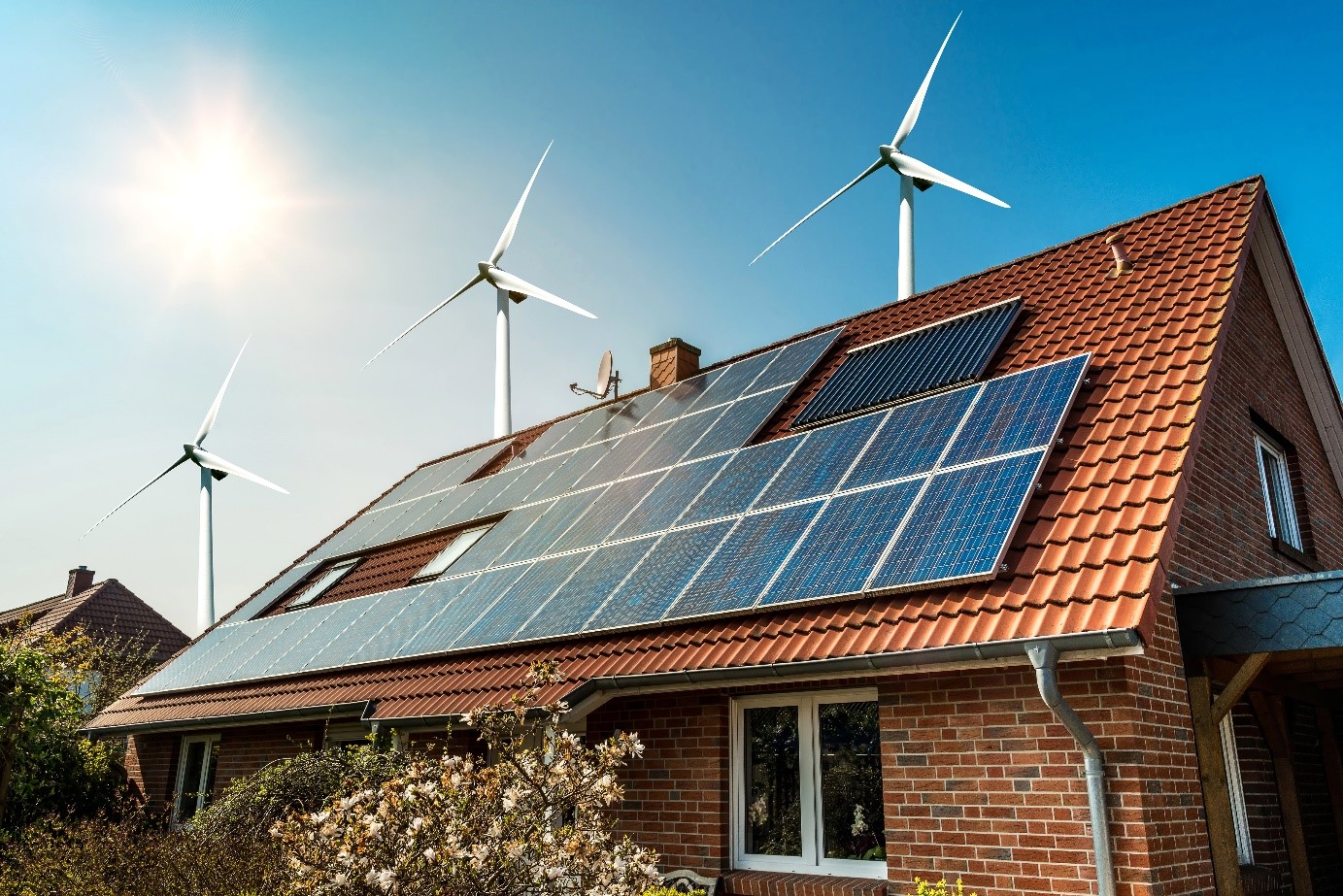 Another driving force caused by climate change is Technology development, in this example through development of PV panels, where the manufacturing costs have been dramatically reduced. This opens for new Business models and stakeholders, e.g. for investing in PV panels for private households. All these driving forces affect the increased amount of distributed generation in the grid.

Increased distributed generation opens possibilities for utilisation of Flexibility and Microgrids. It also calls for new planning methods for Grid development and new aspects to be included in Grid operation. The distributed generation influences on Security of supply, e.g. in terms of possibilities for islanding during faults and interruptions, and regarding voltage quality issues related to e.g. voltage increase.

Increased distributed generation also influences Economy, as this will decrease the need for electricity from the grid, and Safety challenges regarding controlling all small-scale generation during faults and interruptions. All these internal driving forces and challenges again influence the Technology development and the need for changes in Regulation and standardisation, as well as External threats through possible new channels for hackers to get into the control system.

The example illustrates how the smart grid driving forces are interconnected, and that there is a variety of factors within different domains influencing on each other. This emphasizes the need for system innovation in the distribution grid (in addition to innovation in products, methods, services etc.) for the grid operations to improve and to handle the upcoming challenges in a robust way.

How do the driving forces affect the development of the grid?

Mini scenario 1: “From peak power to stable loads”
Electrification of transport (EVs, ferries etc.) causes power challenges to the grid due to simultaneous fast charging. The ferry companies make large investments in onshore battery packages. This results in stable load from the grid side, and possibilities for the ferry companies to provide flexibility / grid support in high load periods and fault situations.

In this mini scenario, batteries are used to increase the security of supply. Utilising batteries to avoid the peak loads and to provide grid support will reduce both the CAPEX (reinforcement of the grid can be deferred) and OPEX (reduced costs of electrical losses and interruption costs). It may however be challenging to know if the grid is energized or not when batteries can feed the grid. This must be solved to ensure personnel safety.

Mini scenario 2: “More offline microgrids”
Many neighbourhoods are organised as microgrids. With distributed generation, the power and energy demand in the connection point is reduced. Several microgrids choose to go off-line, and the number of customers connected to the distribution grid is decreasing.

In this mini scenario the end-users may experience decreasing security of supply due to off-grid solutions. The revenue for the grid company is uncertain. Local solutions may be positive for the cybersecurity, but more automation may increase the cybersecurity risks. Safety issues must be handled by the local community itself.

Some impacts are quite clearly negative or positive, whereas others are more uncertain. The research in CINELDI aims to provide new knowledge to reduce some of these uncertainties.Scenarios and road map for the future

The driving forces and mini scenarios form the basis for establishing main scenarios / alternative futures for the distribution grid of 2040, currently under development in CINELDI.

Based on the scenarios and the research in CINELDI, a road map and transition strategy for Smart Grid development in Norway will be developed in joint effort among the stakeholders.

By participating in the foresight process, the stakeholders have built new knowledge and gained insight into possible future scenarios. Some of the DSOs (Distribution System Operators) have already taken results from this foresight process in use in their strategic processes (grid development, competence building, R&D strategy etc.). Better knowledge and insight into driving forces and possible future scenarios will improve the decision-making processes and support the system innovation in the Smart Grid transition. 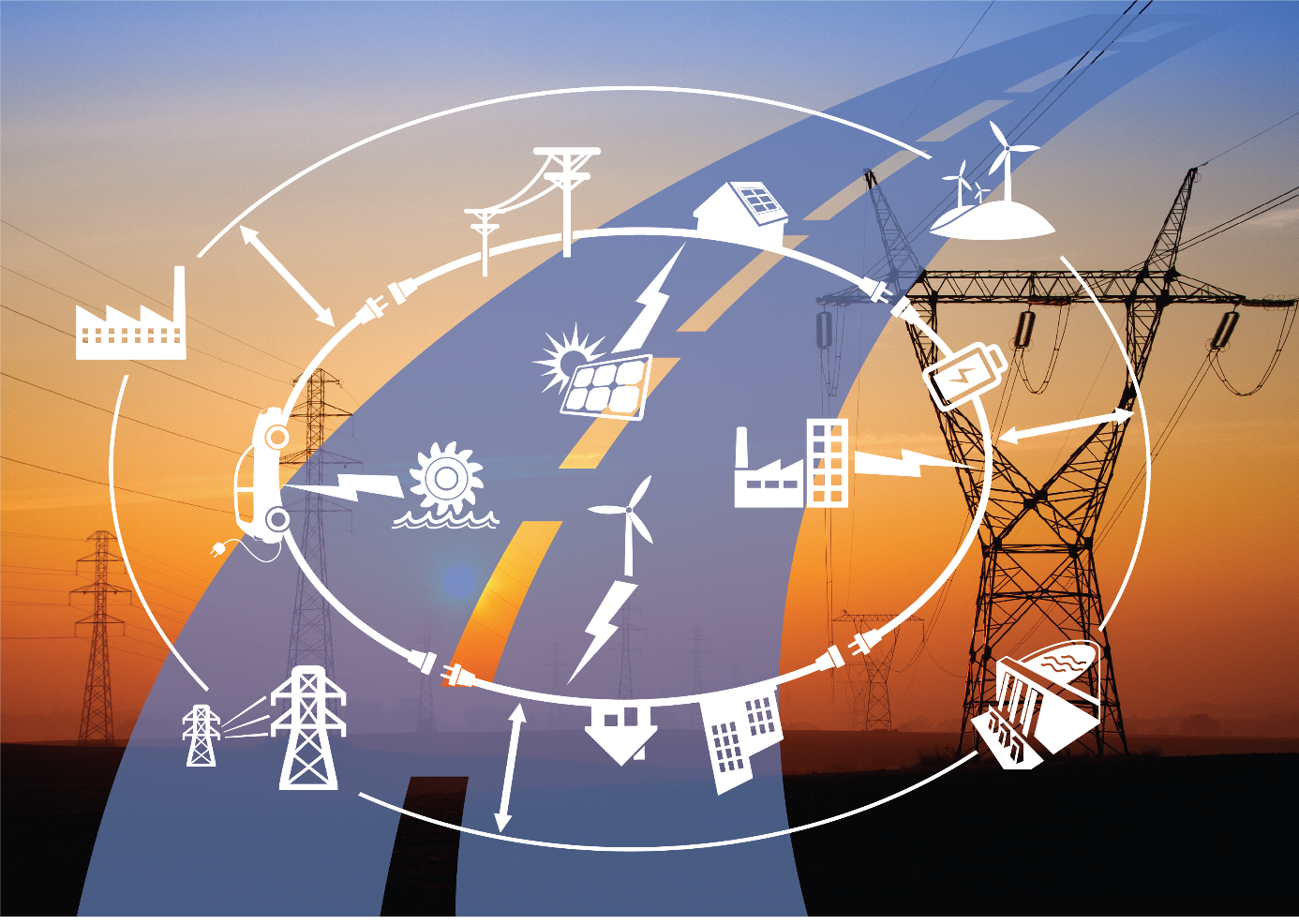 Email Profile page
How can the distribution grid be adapted to facilitate a large-scale electrification of the society? Finding Smart Grid driving forces and how they affect Smart Grid development