While in general, the energy transition is accepted to a high degree by people living in Germany, acceptance is declining when it comes to its concrete implementation. A major reason for the declining acceptance is due to large-scale infrastructure projects related to energy technologies such as wind turbines, power lines, pipeline infrastructure or storage infrastructure. External (large-scale) technologies are rejected in particular because of their ambivalent risk-benefit perception and questions of distributive justice. Hence, lack of acceptance was a main reason for the abandonment of several CCS projects in Germany (e.g. the project COAST in Schleswig-Holstein or the project CLEAN in Saxony-Anhalt). We have looked into social acceptance for developing H2/CCS infrastructure in Germany and variables that affect it.

With the importance of social acceptance in mind, the German case study in the ELEGANCY project  includes a sociological  perspective – next to technical, legal and economic perspectives – to evaluate H2/CCS scenarios in Germany. 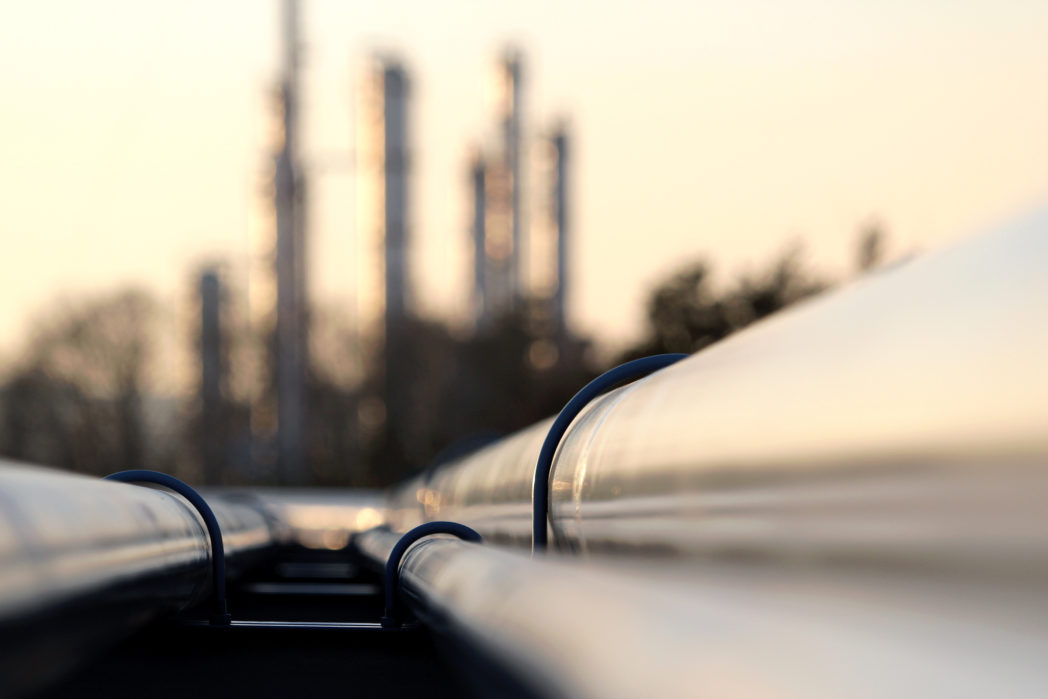 In an online survey within Germany (n=1438)[1], respondents were asked to evaluate different H2/CCS scenarios, in which

After receiving information on the scenarios, respondents were asked for their evaluation. The
evaluation ended with the following question: “Imagine for now, a pipeline is to be built near your home for the transport of [H2 or CO2]. Would you accept the building project?”

Who are positive to pipelines?

A similar picture applies to the acceptance of H2 pipelines in the own neighborhood. Above all, the general assessment of H2 technologies influences the acceptance of building a H2 pipeline. The
assessment of H2 technologies is weakly influenced by the level of subjective knowledge: respondents who say that they know a lot about hydrogen technology assess the technology more positive than respondents who say that they have no or low knowledge.

The major concerns when building a pipeline become clear when analyzing the conditions, under which respondents would most likely agree to it. For the majority of the respondents, security against health risks were most important to accept the construction of a pipeline in their own neighborhood, followed by the preservation of life quality, sufficient information, the operators’ liability in case of emergency and if there is no other possibility for its realization. Although there are slight differences in valuating these aspects regarding CO2 pipelines and H2 pipelines, the tendency is very similar in either cases.

These results build an important basis for the evaluation of H2/CCS scenarios in the German case study in ELEGANCY. Differences in the evaluation of the two pipeline systems show that next to the infrastructural consequences the related technology and the transported product affect the
acceptance of the construction. As the acceptance of CCS technologies is lower than the acceptance of H2 technologies, also the acceptance of building a CO2 pipeline is lower than the acceptance of building a H2 pipeline.Nevertheless, in both cases, we cannot speak of a rejection of pipeline systems, but rather of a balance with a large part of ambivalent respondents. This means that there is a high potential for acceptance, but it depends on the actual implementation process. In the further course of the project, differentiated results on risks and opportunities of social acceptance regarding the implementation will be presented.

The above findings were presented orally at the TCCS-10 conference.

[1] The respondents were quoted by age, gender, education and federal state to represent society best possible. Nevertheless, the sample is not representative and only allows statements about the respondents. The total scope of the information-based questionnaire was to collect data on the evaluation and acceptance of H2/CCS scenarios in Germany. To contextualize the evaluation, data on environmental attitudes and attitudes on climate change and the German energy transition as well as data on socio-structural characteristics were gathered.

[2] Each respondent evaluated only one of the two options.