ELEGANCY is an ACT (Accelerating CCS Technologies) project with Germany, the Netherlands, Norway, Switzerland and the UK as participating countries, and even project partners from Belgium and Sweden. The project is not only about CCS, it also considers hydrogen as a CO2-free energy carrier in the future low-carbon economy.

From Helmholtz-type equations of state to legal conditions

To prepare for a day densely packed with work, the project participants gathered the evening before, charging their body and soul during a traditional Norwegian crab and prawn meal.

During the project meeting and in the breaks, there were many discussions. The presentations were given on diverse topics, ranging from Helmholtz-type equations of state to the legal conditions in Germany for CO2-transport pipelines. In addition, on the following 10th Trondheim CCS Conference, ELEGANCY researchers distinguished themselves with as many as six presentations and two posters.

ELEGANCY has already hosted its own public conference. The present meeting was for project partners, but next year, we intend to arrange another public event.

Photos of the talks 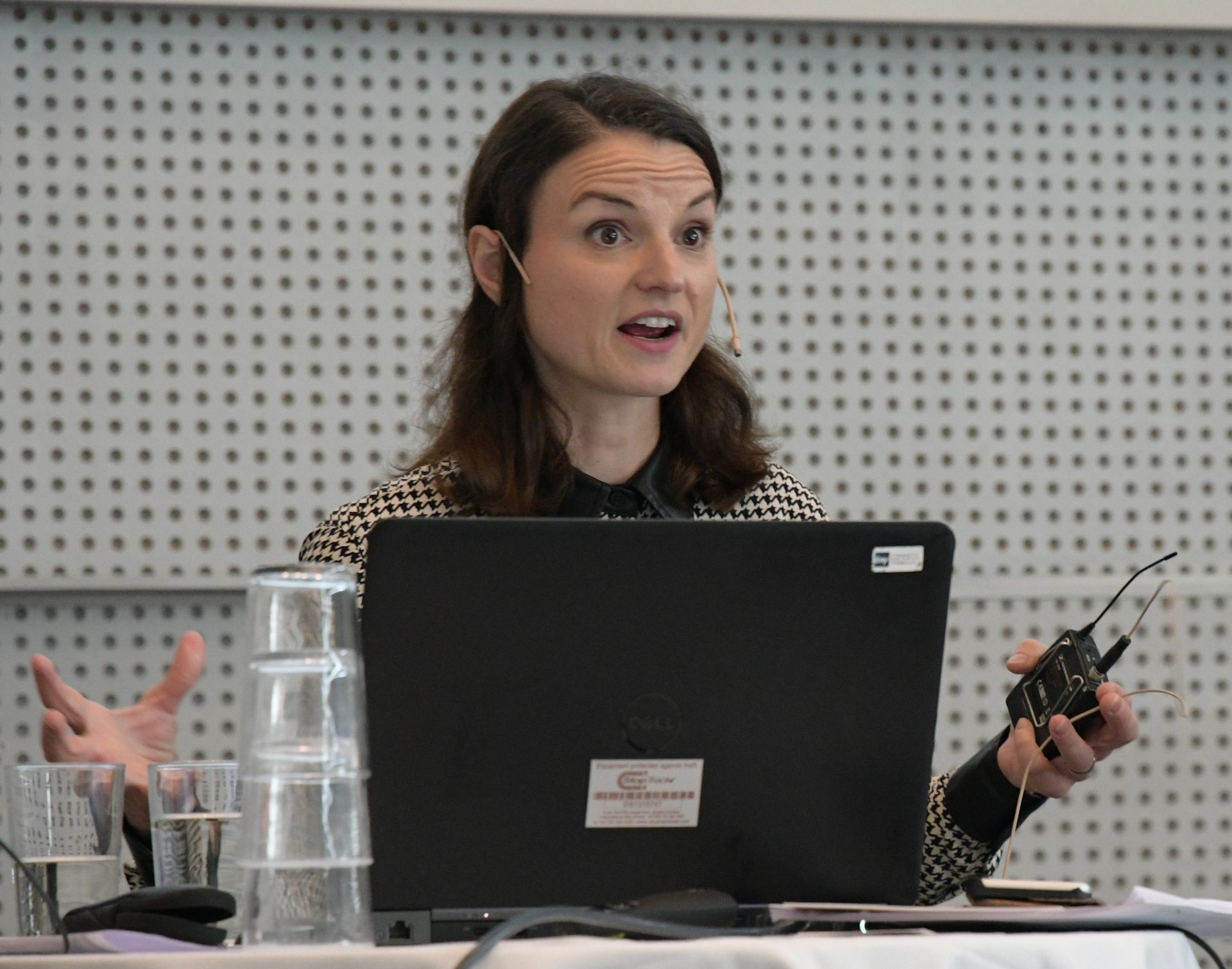 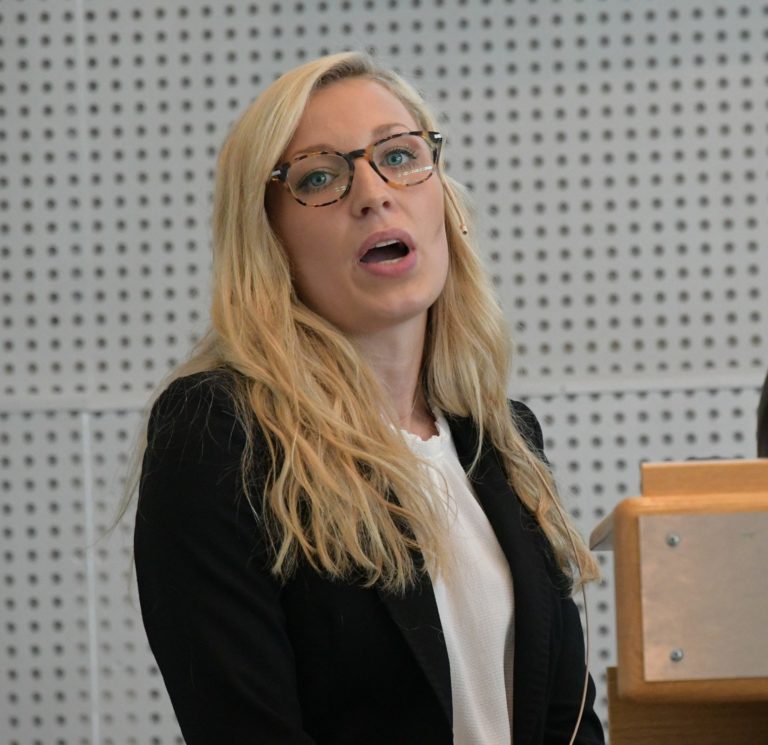 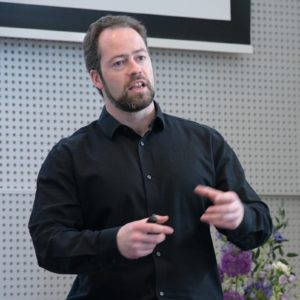 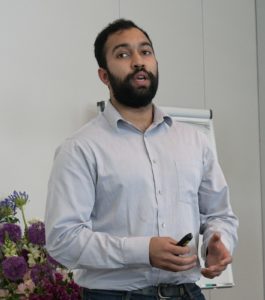 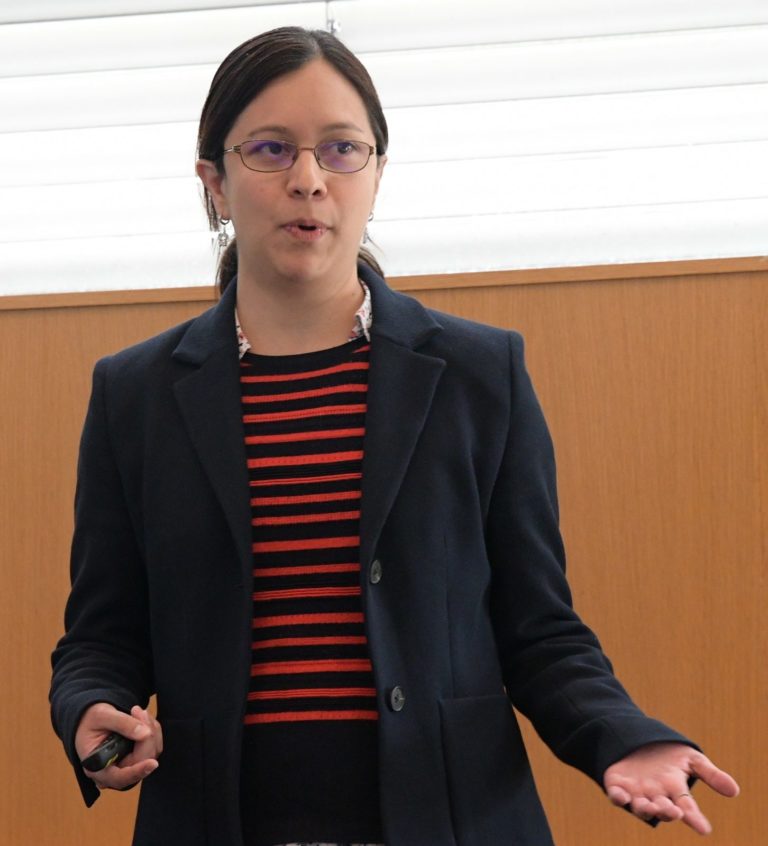 Niall MacDowell, Nixon Sunny and Diana Iruretagoyena (Imperial College London) gave an overview of the ELEGANCY hydrogen-CCS chain tool and associated evaluation methodologies for integrated chains. The tool is being built in an open-source modelling framework and will be released for use beyond the project. Photo: Svend T. Munkejord

4 comments on “ELEGANCY: From Helmholtz-type Equations of State to Legal Conditions”