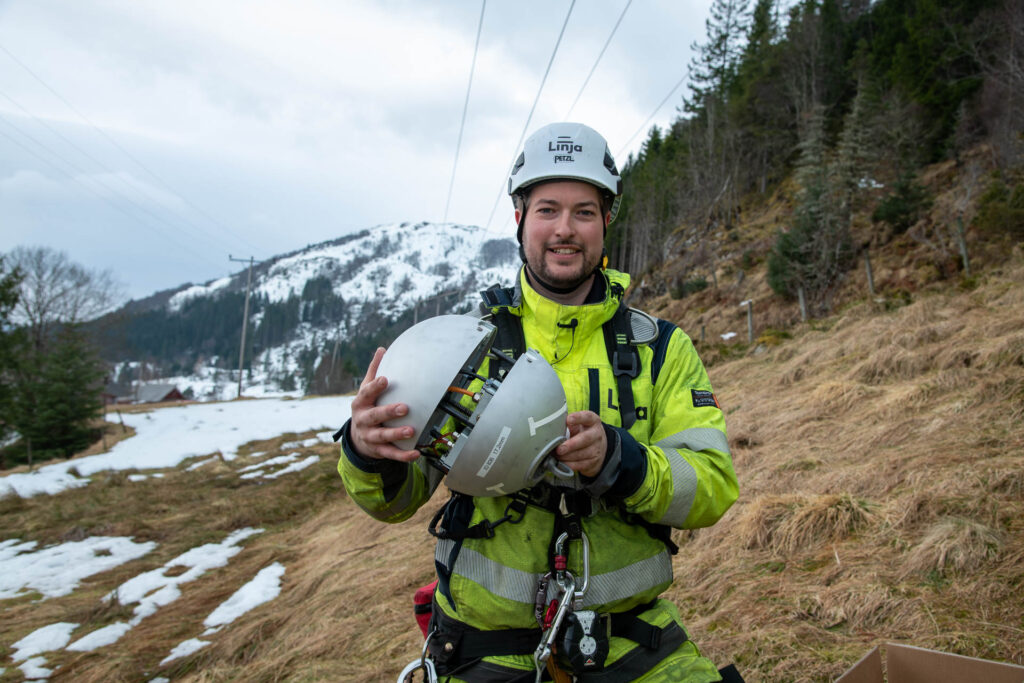 In this pilot project, several Distribution System Operators (DSOs) will install neurons from Heimdall Power at different locations in their grid. Neurons are sensors mounted directly on the conductor, that measure parameters such as line temperature, sag and current. This gives the DSOs complete control of the available capacity in the power line. The goal is to study the inherent flexibility in the power system through dynamic operation of the power lines, based on data from the neurons and other information like weather conditions.

Why are we installing neurons in the grid?

The question we want to answer in this pilot project is: How can large-scale digital instrumentation of the high voltage distribution grid increase the power system’s flexibility? By flexibility, we mean the solutions that allow us to leverage the capacity of the power grid in the best possible way. In this pilot, we wish to examine how the increased knowledge of the grid’s capacity might allow for more flexibility, and what values can this create for the DSOs and Transmission System Operators (TSOs). 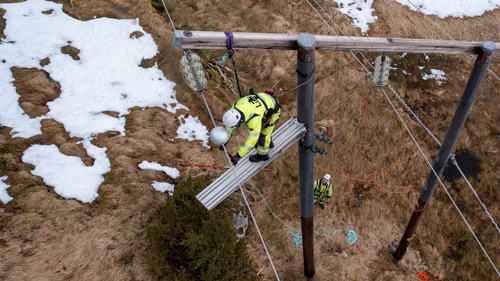 The neurons from Heimdall Power have already been tested in isolated cases, so the technology has been verified. However, they have not been tested in large-scale applications yet. This pilot project looks at the use of DLR (Dynamic Line Rating) and more dynamic grid operation from a system perspective. For instance, we examine how the use of more dynamic capacity affects the operation and planning of the grid. We also aim to understand how digitalisation of the power lines can contribute to better decision making, and thereby improve the utilisation of the existing grid.

In order to do so, several neurons will be installed in a problematic area of the power system. Examples of such problematic areas might be bottlenecks, or areas with a large portion of unregulated power production. The interaction and exchange of information between TSOs and DSOs is a topic of particular interest in this pilot, as data from these parts of the grid is of interest for neighbouring and overlaying grids as well.

How will this pilot impact further operation of the grid?

Åsheim presented the overall ambitions and aims of the pilot, while Kjerpeset talked about what Linja wants to achieve through this pilot. 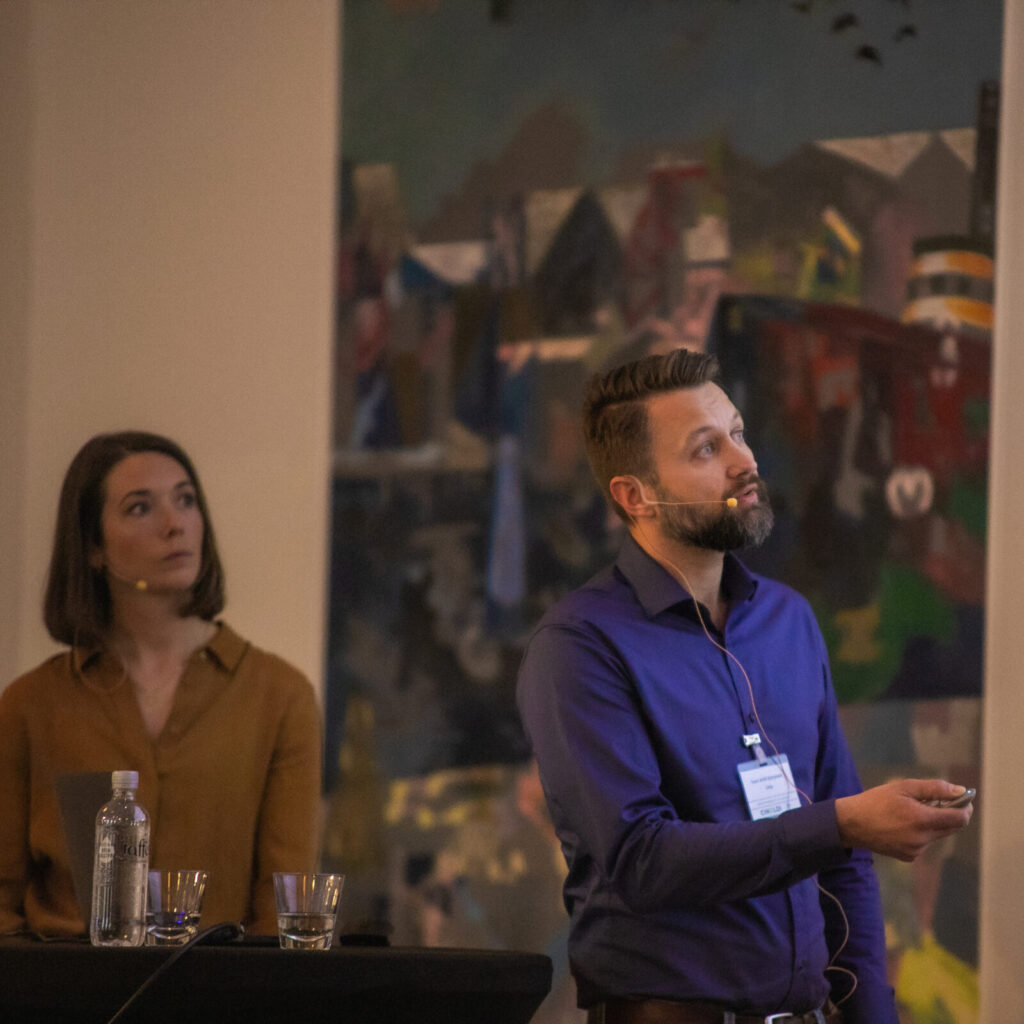 The area in question has both regulated and unregulated power production, mainly from hydro power and wind power. We will investigate how power production correlates with dynamic operations.

One interesting topic of investigation is how weather conditions impact the capacity of the power line. Imagine that the wind is blowing and that the wind farms are producing plenty of power. Will the power lines also get extra cooling, and therefore be able to carry more load?

Based on the data received so far, the power line is not heavily loaded and there is no inherent necessity to employ other types of flexibility in the area. Actually knowing this based on data is a completely new situation for DSOs and scientists alike. Further on in this pilot, another installation will be done at Linja, who will also work on the data management and analyses.