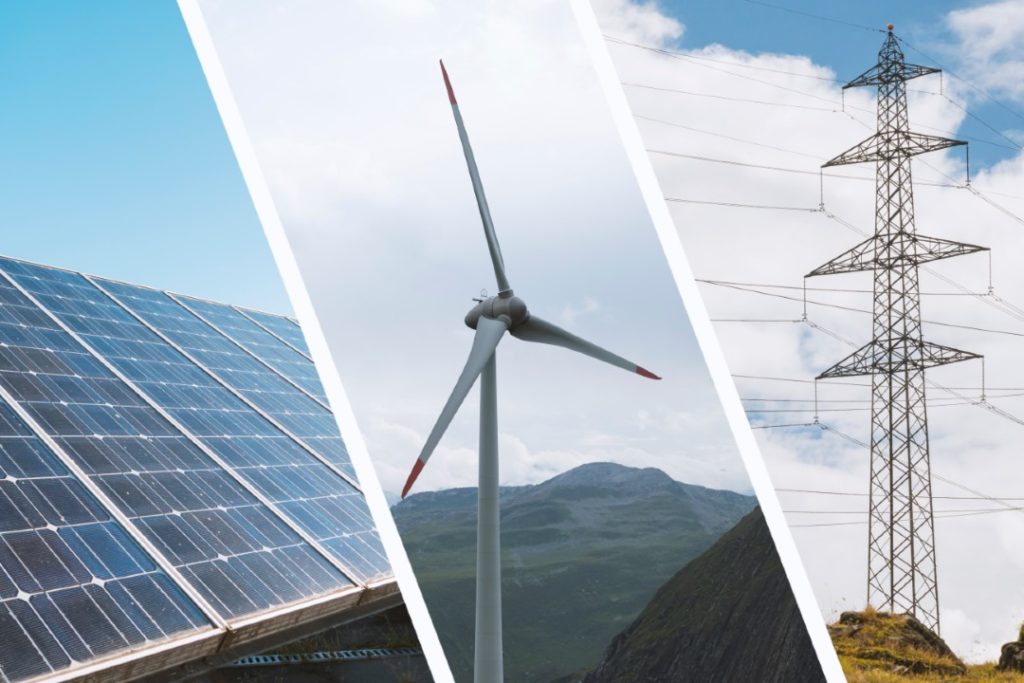 This typical situation is starting to change due to the low-carbon requirements and introduction of distributed energy resources (DERs), including photovoltaic (PV) generators, hydro and wind farms, which feed power into the distribution grid. The distributed components of smart distribution grids introduce uncertainties and fast transients into the system.

The effects of DER on distribution systems

The increased penetration of DER has led to important changes in distribution systems:

1: The first change occurs in the direction of power flows, which is no longer unidirectional. This change may have crucial consequences on the planning and operations of distribution grids, including protection and voltage management applications.

2: DER provides great quantities of generation, so when a sudden load disturbance occurs, it can activate the protection systems, which makes the distributed generation to trip. In this situation, control of surrounding distribution systems’ voltage and frequency would be more complicated.

3: Distributed energy storage has unpredictable charge and discharge profiles. Hence, these profiles can cause unpredictable disturbances in the distribution system.

Distribution grids typically have a low degree of instrumentation, so we need sophisticated tools to analyse and control them. To monitor and control such networks in an efficient way, the distributed supervisory control and data acquisition (DSCADA) system and the information technology (IT) infrastructure in distribution grids have been improved by introducing new developments in sensor and network technologies.

We propose a novel perspective for monitoring of power systems with some unknown parts based on the methodology given in our previous paper. We instead of focusing on the individual network components’ external signals (“bottom-up perspective”) consider the whole unknown parts of a power system as inputs flowing into the known part of the system (“top-down perspective”).

We presented this approach at the 2019 IEEE Conference on Control Technology and Applications (CCTA) and have summarised it below.

Some parts of a power system may be partially or totally unknown, especially the distribution part of the grid. Such partial knowledge stems both from insufficient measurements in the system and missing accurate information about neighbouring operating areas and equipment and operations at customers’ sites.

Such systems can be divided into known and unknown parts. The term ‘known’ means a subsystem modelled precisely in dimension and parameters, whereas ‘unknown’ shows the absence of such an accurate model.

SISE is a filtering-based algorithm to estimate the states and unknown inputs of the system simultaneously and has usually been applied to input estimation problems in geophysical exploration and environmental monitoring, effectively as an approach to signal deconvolution through a known linear system.

Our focus is on the state estimation of a linear system, depicted as P1(z) in the graphic below, interconnected with an unknown system S2. We use the word depicted advisedly, since there is no necessary causal relationship implied between dt and the other signals. However, the analysis of interconnected systems exposes a potentially powerful application of SISE in the capacity to estimate the state x1,t in isolation from its interconnections, which are entirely captured by dt.

Further, the linearity of the known system P1, but not necessarily of S2, is all that is required, along with the sufficiency of the measurements, which in turn relies on the topology and nature of interconnection between the systems, but not the other systems themselves.

For partially known power network state estimation, we make a virtual cut on the network diagram which separates the known and the unknown parts of the system. The unknown part of the circuit interacts solely through the current signals flowing across the cut. With each different cut, the definitions of the matrices in the SISE description alters to reflect the topology. Then, we apply SISE to estimate the states of the known system and the current signals from the unknown part. Our procedure for state estimation consists of the following steps: