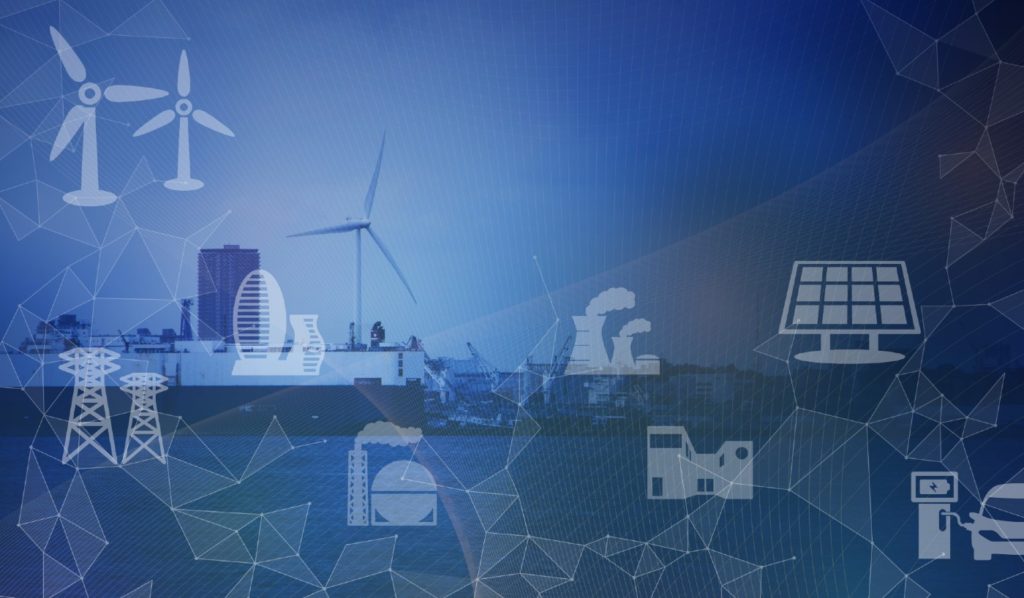 The ongoing digitalization of the power distribution grid will improve the operational support and automation which is believed to increase the system reliability. However, in an integrated and interdependent cyber-physical system, new threats appear which must be understood and dealt with. Of particular concern and interest are the causes of an inconsistent view between the physical power grid (PG) and the ICT system (Distribution Management System-DMS).

The novelty introduced in this blogpost, and the article it is based on, is its focus on the dependability of a smart distribution grid (SDG), operated by the support of an advanced surveillance and control system with distributed sensors and controllers. The main objective is to investigate the causes of inconsistencies between the state of PG and the state view in the DMS, and to propose a modelling approach for their assessment.

Read more: Learn more about the future power distribution grid at CINELDI: The Centre for Intelligent Electricity Distribution. CINELDI is a research centre working towards digitalising and modernising the electricity distribution grid for higher efficiency, flexibility and resilience.

The integrated ICT and PG system studied in this paper is defined to include the DMS, the data communication network, the software in the IEDs, and physical elements in the power grid (e.g., breakers, power lines, disconnectors).

Why do we need to assess the inconsistencies between DMS view and IED state?

The DMS depends on a correct view of the state of physical devices (and power flows and voltage quality). Correct state view is crucial in order for the controller to trigger the correct action and to change the state of the electric grid when needed, as well as for the human operators to correctly assess the state of the grid.

We introduce the necessary terminology to describe the causes of failures in such an integrated system, and the consequences of inconsistencies between ICT view and PG state.

Most software in today’s ICT systems is continuously operating and has an internal state which is maintained across several inputs (e.g., sensor data, controller commands). Examples of such systems are surveillance and control systems, and the software logic in IEDs in the power grid. The subsystem in the ICT part of Figure 2 is using what is referred to as a Moore/Mealy model to describe the failure mechanisms relevant to the software that we have modelled. In a Moore/Mealy model, any combination of a wrong input signal (e.g., sensor data) (denoted (1) in blue), a misconfiguration (2), or a faulty logic of the software (3), will introduce an error in the state space of the software, e.g., an inconsistency (4) in the data of the system. This will again lead to a wrong output signal (5) (e.g., a control command). Note that the fault activation may be conditioned by a specific (set of) internal states of the software, and hence, it is the combination of the internal state and the input signal, logic, and configuration, which causes the fault activation.

Did you know? Environment causes account for approximately 50% of the failures in the Norwegian distribution grid 1-22 kV. The major weather-related causes are wind, vegetation and lightning.

Internal failure causes: related to components themselves or the grid or telecom operator. It includes internal fault in an equipment (e.g. a stuck disconnector), or interaction or operational mistakes, accidentally made by staff or hired personnel that are operating or maintaining a system.

These failure causes are leading to:

Design (logical) faults are human made faults during specification, design and implementation of hardware and software. Software faults are commonly referred to as bugs, and are logical mistakes or inadequacy during specification design or development, or dynamics in the deployed software processes described in the Moore/Mealy model above.

To illustrate and assess the causes of information inconsistencies, a modelling approach is taken. The behavior of the model is as described below:

To study the effects of the physical disconnector faults, sensor and communication faults, and software bugs in the DMS, a simulation study is conducted for measuring the information inconsistencies between the DMS view and the IED state. The metric that is used is sensing inconsistency, which is the (stationary) probability that the observed state of a device deviates from the real state of the same device.

Read more: Learn more about the future power distribution grid at CINELDI: The Centre for Intelligent Electricity Distribution. CINELDI is a research centre working towards digitalising and modernising the electricity distribution grid for higher efficiency, flexibility and resilience.

As systems generally can be made more reliable by investing (wisely) more money, one use of this model can be to evaluate how reliable the sensors need to be to ensure a given probability of consistent information.

The study has shown the direct and high impact of value failures, i.e., sensor or controller data which are valid but wrong. We have also observed that software bugs in the DMS, have minor effect on inconsistency if continuous disconnector status updates are received. The model is flexible and can be scaled up to assess systems consisting of several IEDs, and add different failure modes and causes.

Romina Muka is an NTNU PhD Candidate funded by CINELDI - Centre for Intelligent Electricity Distribution, an 8 year Research Centre under the FME-scheme. Her PhD research is focused in optimal deployment of sensors and controllers for the operation of the next generation distribution grid (with new intelligent electrical devices).
Causes of Information Inconsistencies in Smart Distribution Grids

0 comments on “Causes of Information Inconsistencies in Smart Distribution Grids”