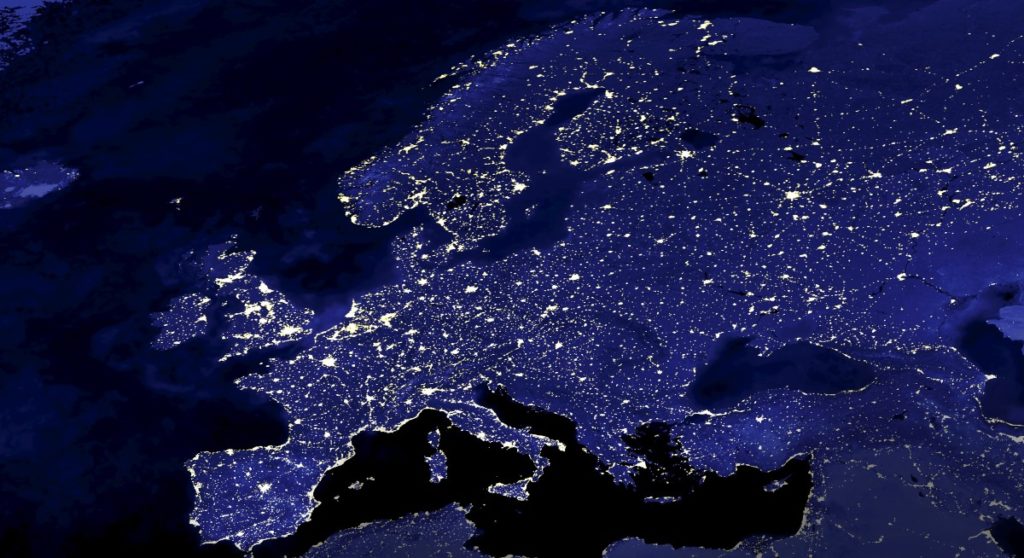 Research has a critical role to play if we are to make the EU gas grid sustainable from a 2030-2050 perspective. But how can the knowledge and expertise in the research community best be leveraged to support industry in taking the journey there?

Towards a sustainable European gas grid

When talking about a sustainable European gas grid, we need to keep in mind the three pillars of sustainability: economic, environmental and social. With this in mind:

We are also working on safety issues related to the more widespread use of hydrogen and hydrogen carriers like ammonia.

I see the strongest role for research in reducing the risks for European industry. This can be achieved through developing technologies up to the pilot testing and demonstration plants stages. In addition, I think we can play an important role by performing objective assessments of technologies and system performances to advise industry investments.

As for the research priorities needed to make the gas grid sustainable, I would like to focus on two areas. Firstly, providing knowledge-based advice on strategic technology development and investments that is based on transparent, published research. In this way, we can facilitate well-informed and transparent discussions on the best strategies to reach a climate-neutral European economy by 2050.

Secondly, developing the required knowledge on safety issues for hydrogen. This will enable the creation of safety measures to better deal with the potential risks related to using hydrogen in the gas grid.

How the Norwegian government and EU can help

I am hoping to see the full-scale CCS chain project in Norway funded and realized. I also want the Norwegian and EU governments to facilitate market development for hydrogen through the harmonization of policy and regulations, such as hydrogen in the gas grid. Furthermore, I would recommend the facilitation of a hydrogen market development through international co-operation and dialogue.

Going forward, I expect to see the EU facilitating an open, transparent, neutral and fact-based discussion on the development of the European energy system. Furthermore, I expect the EU to set clear goals for reaching the climate targets as agreed in Paris and to legislate climate and use the market to develop business models for climate measures.

This is a summary of my thoughts shared at the recent Gas Infrastructure Europe annual conference in June 2019. I was part of a panel discussion titled “showcasing a sustainable European gas grid”, moderated by Tudor Constantinescu, Principle advisor at the European Commission Directorate General for Energy.

Email Profile page
Hydrogen4EU: A 6 minute snapshot of the study How Research Will Support Industry to Create a Sustainable European Gas Grid