The SINTEF and NTNU CCS Award is given for outstanding achievements within the field of carbon capture, transport and storage (CCS). Provided worthy candidates, the Award will be handed out for the fifth time at the 10th Trondheim CCS Conference (TCCS-10) in June 2019. 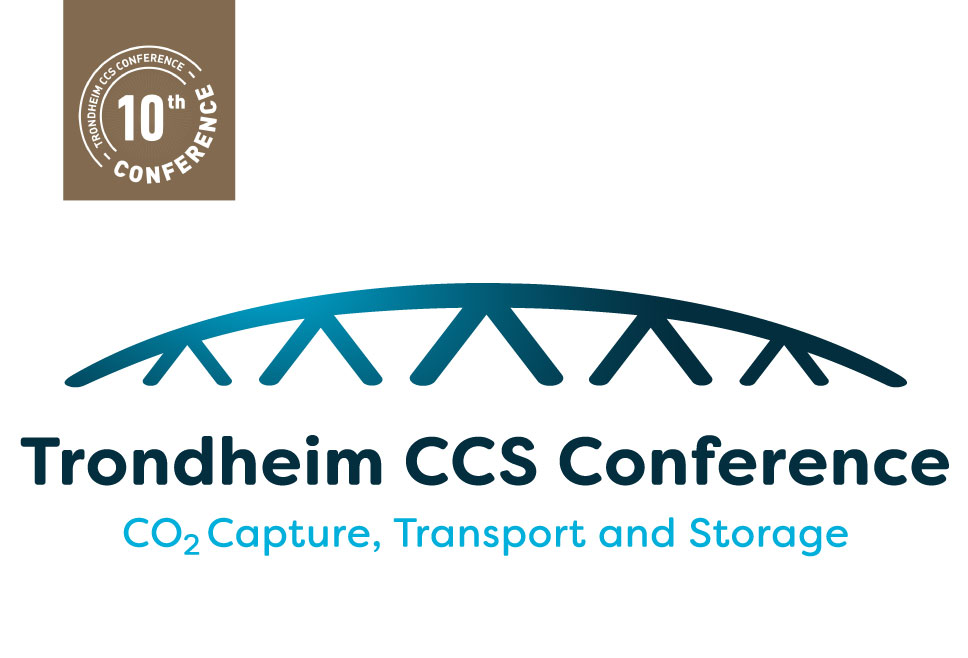 This is an award for outstanding CCS achievements in general – not a “best paper award”. Anyone can nominate one or more candidates. Both Norwegian and international candidates are equally eligible for nomination. Achievements can be within the areas:

Visit tccs.no to nominate candidates. Deadline for nominations is April 23, 2019.

Criteria for the SINTEF and NTNU CCS Award:

The awardee will be asked to give a 20 minute Award Winner’s Lecture at the TCCS-10 Conference, on a self-decided CCS topic.

Professor May-Britt Hägg of the Norwegian University of Science and Technology (NTNU) recieved the SINTEF and NTNU CCS Award 2017.

She received the award for her long-lasting research on membranes, including both development of membrane materials, and membrane separation processes with a focus on CO2 capture.

He received the award for his long-lasting contributions within CO2 capture, in particular for his efforts in development of post-combustion technologies.

Dr. Tore A. Torp is a landmark in CCS as such. His name is/will be mentioned as one of the pioneers in CCS. His contributions are many but has a special role in campaigning CCS and initiating CCS projects. He has also been a firm spokesman for the importance of storage and public acceptance and he has been proved right on his concerns. He has also been keen to share storage data from the Sleiper storage at Utsira and Snøhvit with the scientific community.

His international engagements are numerous from chair of the technical committee in the CSLF, member of Al Gore’s climate panel, advisor to ZEP and the EU in issues on CCS. He was vital in opening up the EU area for SINTEF and NTNU by supporting initiatives like ENCAP, DYNAMIS and CASTOR. He was also key in the support from Statoil (Equinor)in the BIGCO2 and the BIGCCS centre.

Erik Lindeberg, SINTEF for his pioneering role in research on storing CO2 in geological strata. The Selection Committee emphasised that Lindeberg played a central role in producing the basic concept of storing CO2 from fossil-fuelled power stations in geological strata beneath the seabed, out of consideration for the climate. The Selection Committee also pointed out that his pioneering efforts have been of global significance.