CCS means many things to many people, both inside and outside of science and industry. Here at SINTEF, we refer to the collective technologies of CO2 capture, transport, and storage as CCS. One of the big reasons is that within Norway, the term CCS doesn’t have many other uses. But that’s not the case globally. 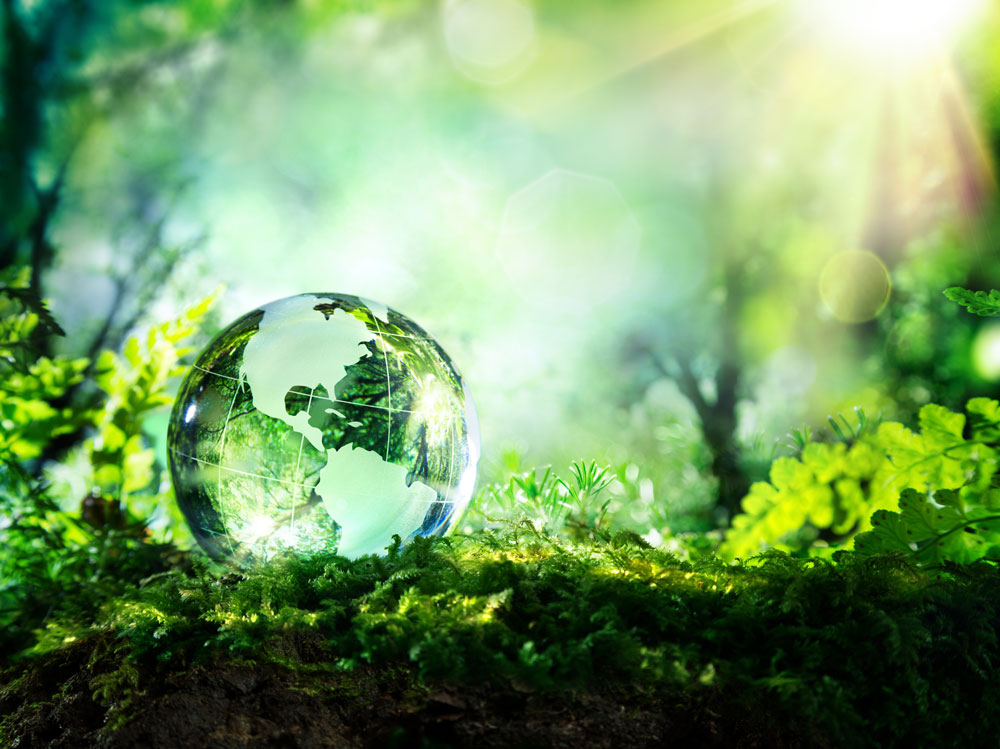 What does CCS mean? It depends who you ask

A typical google search for “CCS” made in the United States returns a skateboard brand, an American electronics retailer, various city school authorities and more—all of them ranking higher than “our” interpretation of CCS.

But that’s only part of the problem. Even within scientific communities there is a disagreement on what CCS actually stands for. In just four articles, I saw different meanings for each of the three letters in CCS:

Geography plays a part in this. Sequestration is a much more common term in the U.S. but rarely used in Europe. Yet the words “sequestration” and “storage” mean slightly different things. Sequestration is more specific, yet storage is much easier to understand.

Also, I don’t like using the word ‘carbon’ in place of ‘carbon dioxide’ or CO2. “Carbon capture” is a hugely popular search term in Google, but we are capturing CO2, not carbon.

Many in the scientific community don’t like to hear these things, but branding matters, even in science. If we to attract the investment needed to make at-scale CCS a reality and mitigate against the worst impact of the climate crisis, then CCS has to be understood.

Solid science isn’t enough. CCS at-scale won’t happen without public support. Decision-makers at the highest levels of government and the private sector need to understand the science in straightforward language and in a context they can relate to. We do this through storytelling, and that starts with a memorable name.

It’s been proven time and again that good storytelling boosts engagement, helps comprehension and improves the ability of people to recall information. The story of what’s possible with CCS is truly compelling, yet the potential impact is lost if we muddy the waters with all these different names.

Tesla didn’t call their fast-charging network ‘480-volt chargers’ or ‘fast-charging DC technology’. Instead they coined the name ‘Supercharger.’ That one word explains everything the public needs to know.

And although they do mean slightly different things, ‘3D printing’ captured the wider public’s imagination in a way that ‘additive manufacturing’ never could.

So, what are the options?

The options are many. We could stick with CCS, but we are up against a lot of other meanings for that same term internationally – and the disagreement about what those three letters stand for.

One potential answer is to rally around the most popular term. According to Google search data, the term “carbon capture” is used much more often than any of the alternatives. Do we embrace the misuse and the fact it only refers to capture, simply because it’s the term that’s already most understood out in the “real world”?

CO2 Storage is another option that again only captures part of the technology but could be used to apply to the whole value chain. That being said, despite the proven safety of CO2 storage, the term was shown to have a somewhat negative perception in public surveys.

Of course, I’m not the first person asking this question. In 2019, Torund Bryhn proposed Return CO2 and Recycle CO2 as terms that encompass the whole CCS value chain and have the potential to be both widely understood and widely used. Both terms were tested with good results among ‘Generation Z’ (born 1996-2012) as they are the first generation to be both the creators and consumers of their own media.

I’m not proposing a solution today, but I want to play a part in finding one. Let me know your thoughts in the comments.