Ever wondered why too much CO2 in the atmosphere is a bad thing, and what CCS can do about it? Ingrid Snustad, research scientist at SINTEF Energy Research and the Norwegian CCS Research Centre (NCCS), is here to explain.

This blog post is based on a presentation that was originally given by the author for approximately 600 Norwegian schoolchildren at Energy Valley’s “Children’s mini conference” as part of their annual Energy:Connected event.

In Norway today, we can do a lot to lead a good and fulfilling life: we can warm up our houses, drive cars if the weather is bad, build houses, travel to far-off lands by plane, grow food, etc. However, all these activities release quite a lot of carbon dioxide (CO2) into the atmosphere. 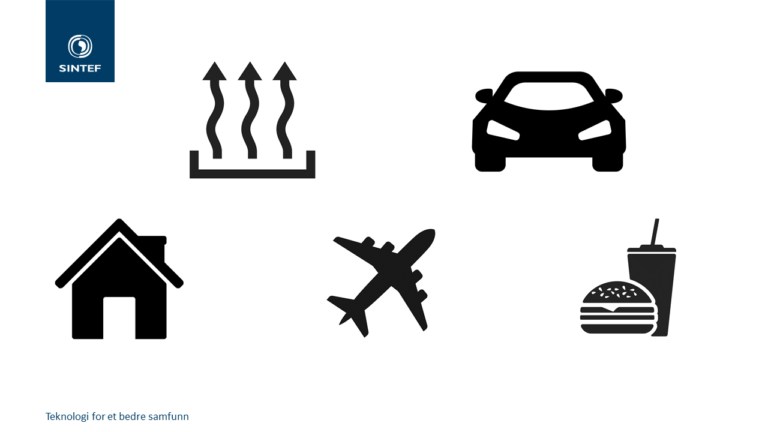 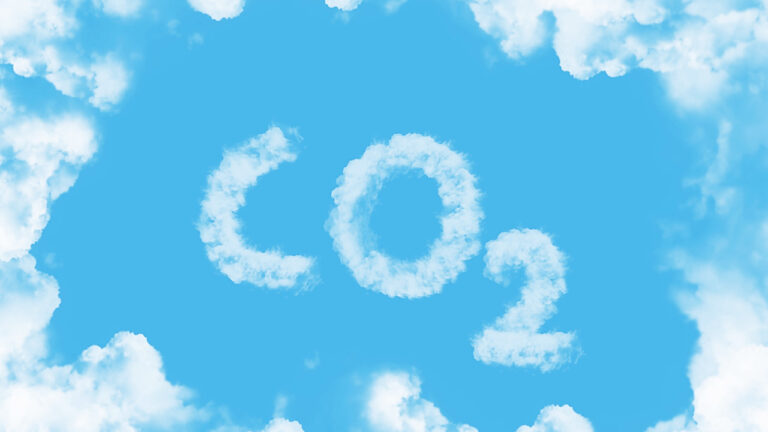 CO2 is an extremely useful gas, and we need it. For example, CO2 makes the bubbles in fizzy drinks, and plants and trees need CO2 in order to grow. However, too much CO2 in the air makes the Earth warmer, as it lies over the clouds and traps heat inside, a bit like wearing a slightly too tight and clammy rain jacket. While we don’t notice this temperature increase very much in our daily lives, scientists have found that a small increase of just 1.5˚C will make it much more difficult for plants, animals and fish to live the way they are used to. It will also mean more storms and rain, as well as the opposite: more droughts. And if it doesn’t rain, we won’t be able to grow enough food for animals and humans. 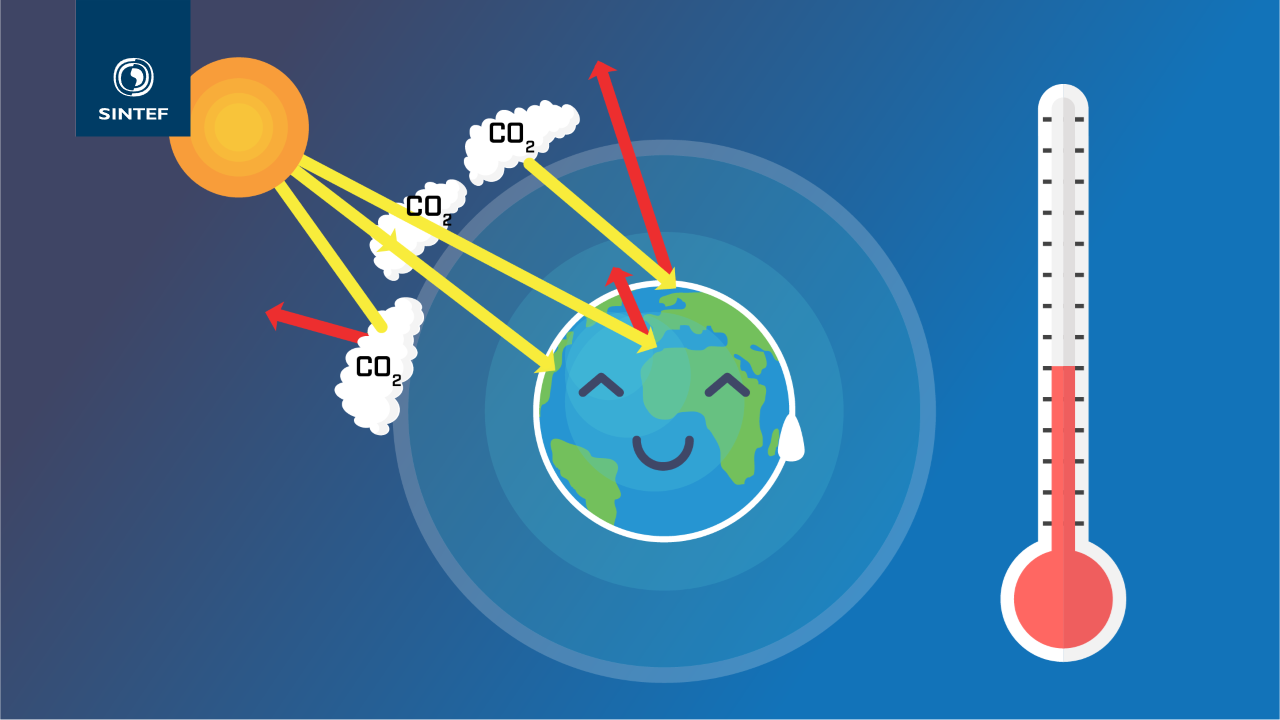 Therefore, we must reduce our CO2 emissions, as it is the CO2 being released by humans and our machines that is causing the temperature increase.

We can’t electrify everything

But it isn’t easy to reduce CO2 emissions, as CO2 is released from a lot of different places, such as petrol and diesel cars. In Norway, we have become very good at buying and driving electric cars, which reduces our CO2 emissions quite a lot. However, we don’t have enough electricity or large enough batteries to make everything electric. An extremely large cargo ship bringing iPhones and new clothes from China or the USA can’t be powered by electricity, as the batteries would be so big and heavy that there wouldn’t be space for anything else on the ship, and it may even sink. 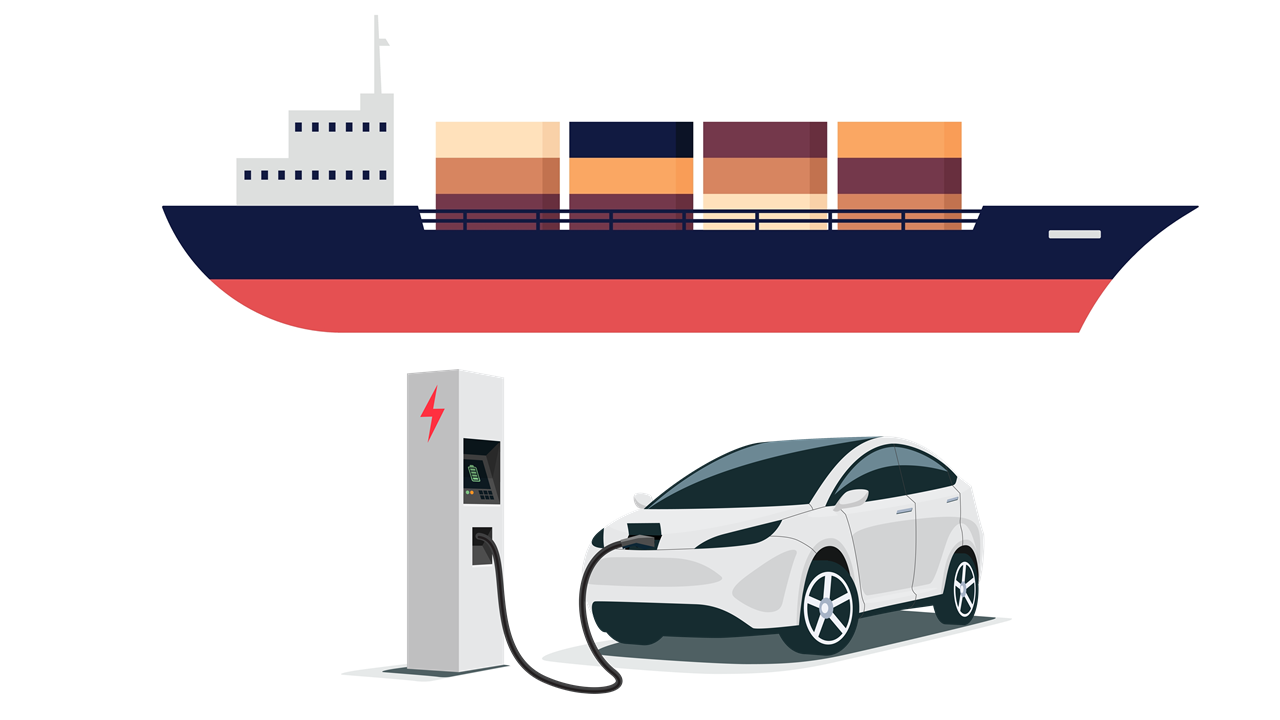 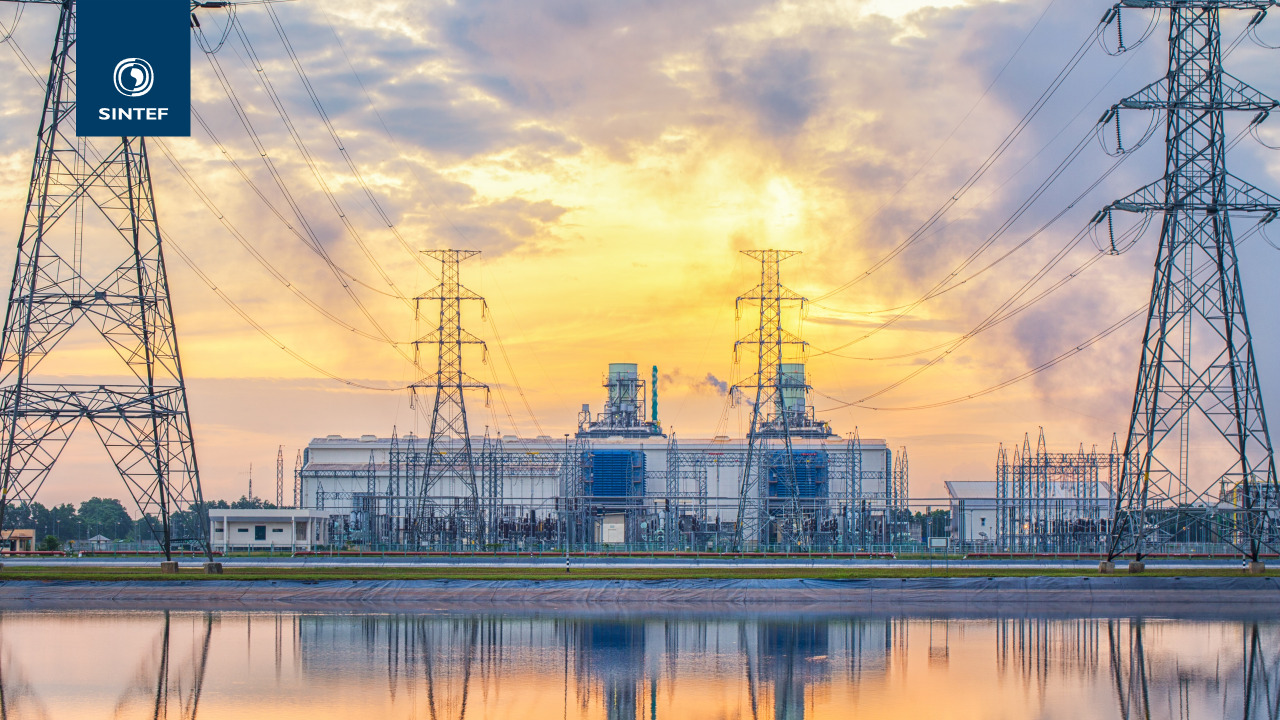 In Norway, we have been very lucky with our natural resources – in particular, the oil and gas that we found under our seabed 60-70 years ago. After that, Norway became a rich land that has good welfare and can take care of its people. 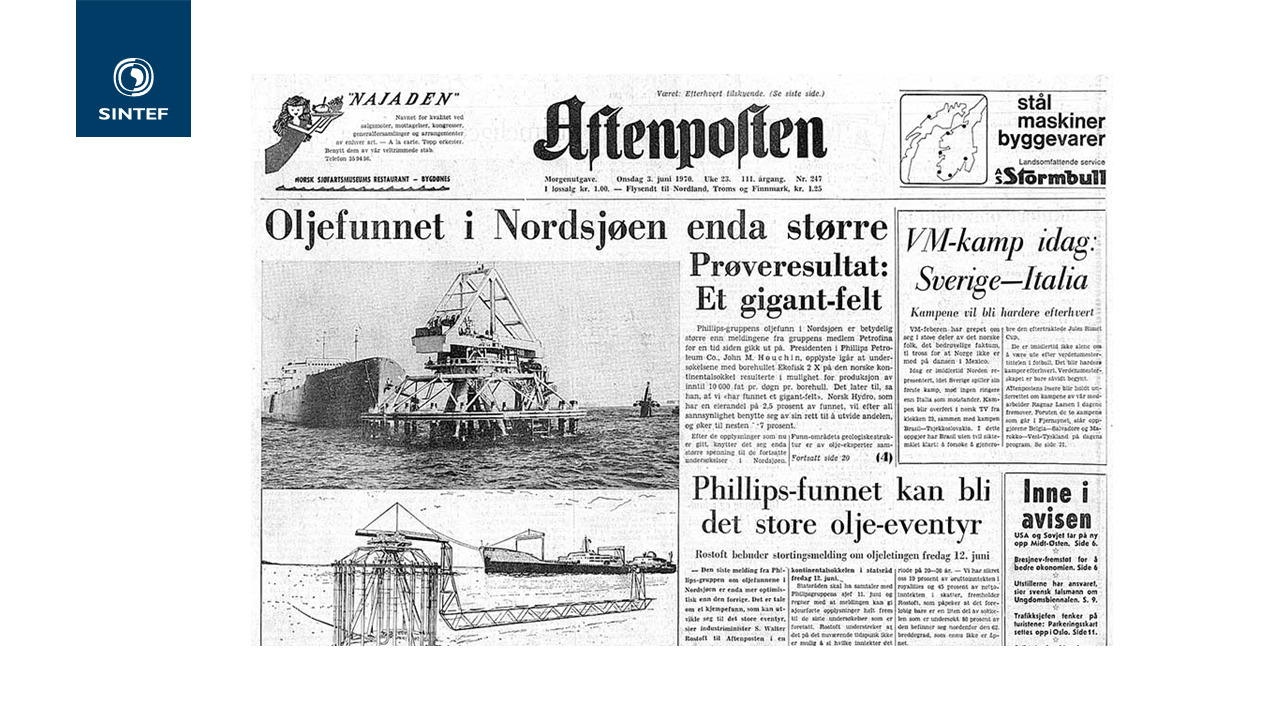 However, burning oil and gas releases the most CO2. And oil is used to make a lot of things we use today. For example, we can use oil to make petrol, and when the petrol is burned in a car engine, CO2 is released. A lot of oil is also used to make plastic.

Since we were lucky enough to find oil under our seabed, it is extra important that we help solve this problem. 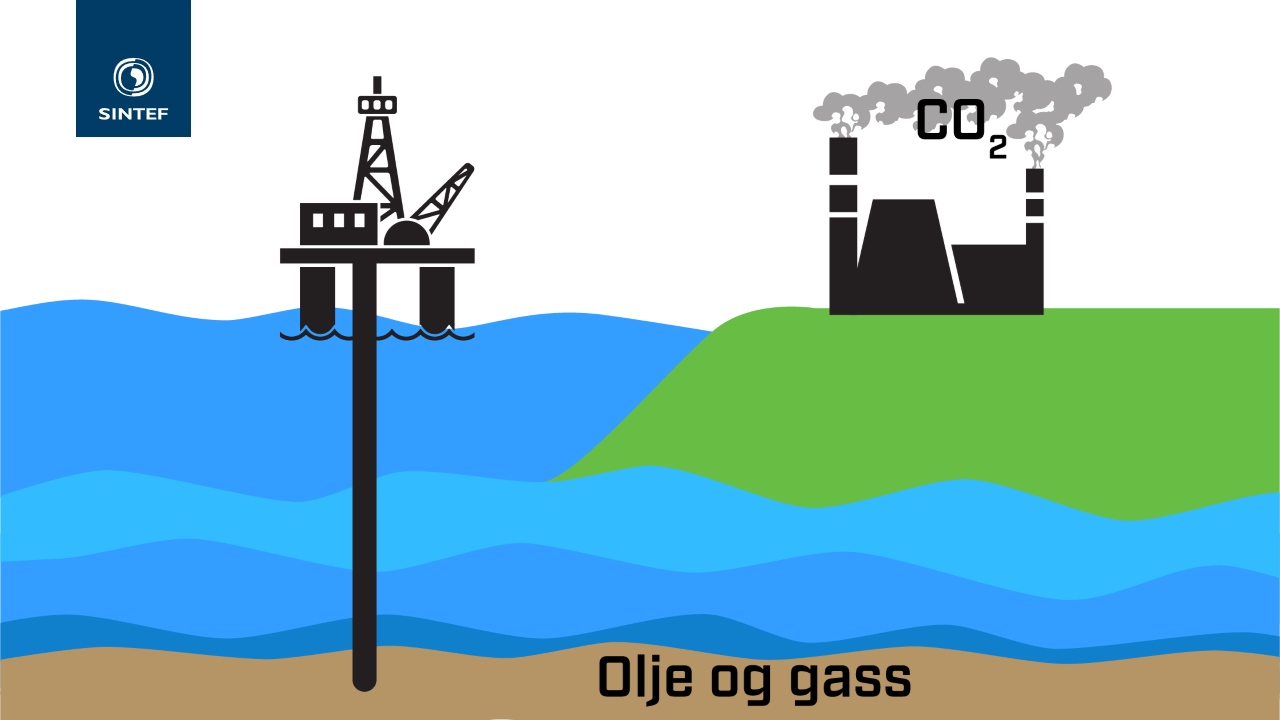 At NCCS, we investigate how we can remove CO2 from fumes and smoke from cars, boats, planes and factory pipes. Once we’ve removed the CO2, we want to store it deep underground, exactly where we took the oil and gas from. Again, Norway is lucky; we have so much space, and we have learned a lot about how we can drill down far below the seabed and find places to inject CO2 so that it stays there forever.

This is called “CCS”, which is an abbreviation of “carbon capture and storage”. 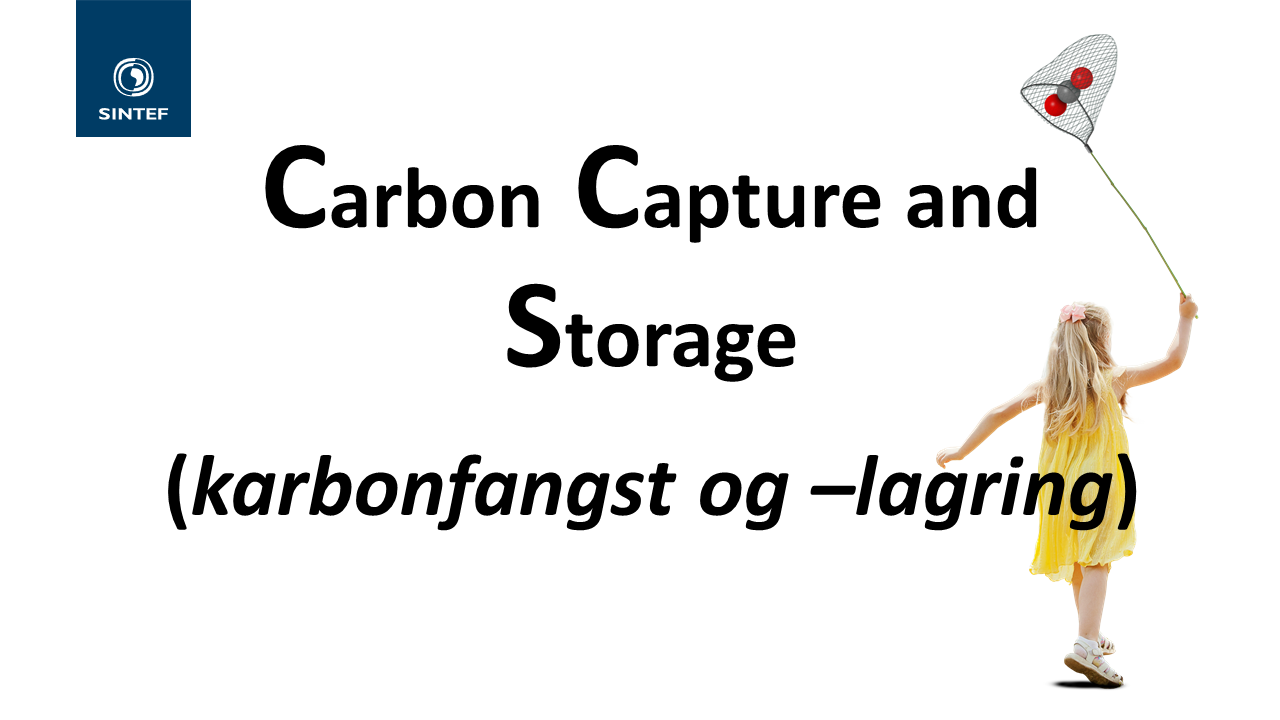 Read more: CCS Has a Branding Problem – We Need a Solution

But it’s not as simple as that. We want to capture fumes from many different types of pipes and separate the CO2 from the other gases in the fumes. There wouldn’t be nearly enough storage space if we were to store all the gas, so we need to remove the CO2. We can do this using a sort of CO2 net. In the same way as a normal net lets through small grains of sand and catches large ones, a CO2 net catches the small CO2 molecules and releases the other gases that aren’t as harmful.

In Norway, we have already captured and stored CO2 for over 25 years. Outside Hammerfest, we can actually store as much CO2 a year as would’ve come from nearly 300,000 cars.

However, capturing and storing CO2 is expensive. If it wasn’t, we probably would’ve already captured CO2 from everywhere. Therefore, my job is not only finding out how to capture CO2, but also how to do it more efficiently and cheaply. And it’s true that we have to capture much CO2 than we currently do, which is difficult to do when there is so much CO2 or fumes to be cleaned – not to mention moving the CO2 from where we have captured it to where it will be stored.

CO2 can be moved, or transported, in two ways: one is in gas form in long pipes and the other is in liquid form on ships. In order to make CO2 into a liquid, it must be extremely cold. Luckily, we can do both, and while the CO2 pipes and ships have not been built yet, they are being worked on now. A lot is happening in this area now, both in Norway and around the world. In just a few years, we will be able to capture and transport masses of CO2 that today escape into the air. And this isn’t a fairy tale! CO2 capture facilities are being built in Oslo right now. 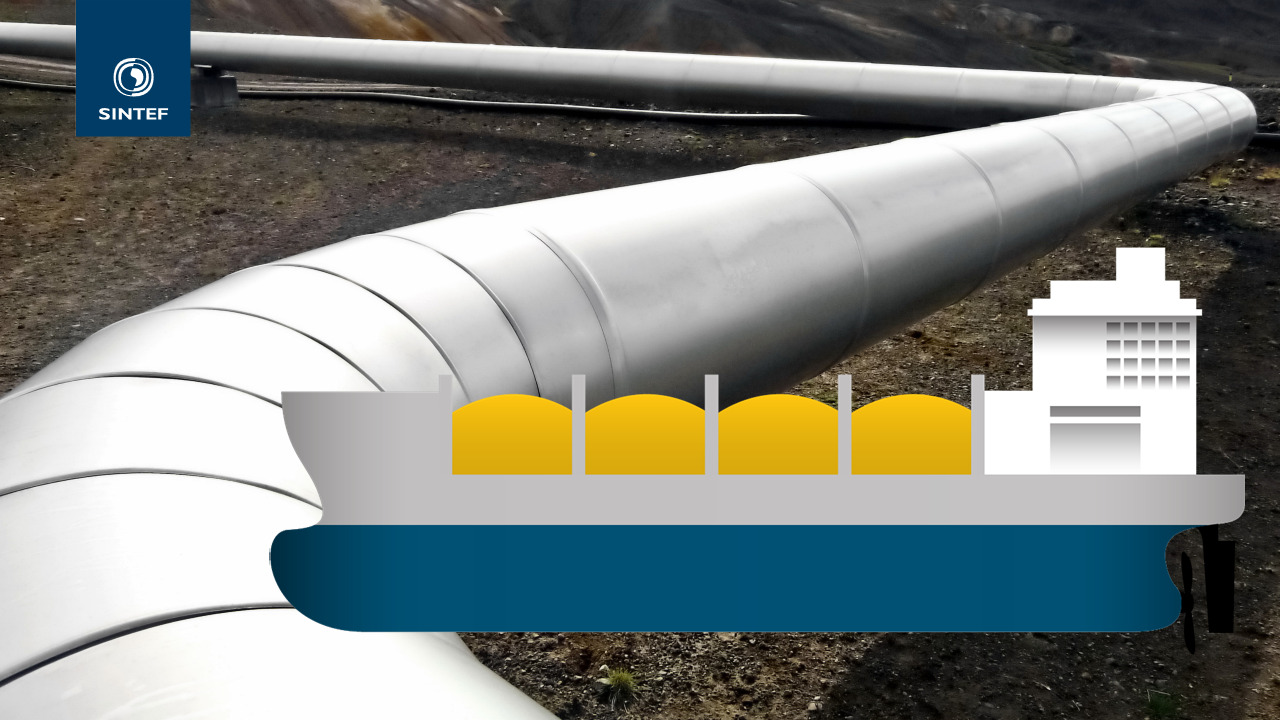 Our goal is to capture CO2 from many different types of fumes or smoke. For example, it is possible to extract CO2 from burning rubbish.

Most people throw their rubbish into separate bins for recycling: paper, food, plastic and metal. However there is still a decent amount that ends up as general waste. In many places, this waste is burned to produce heat and electricity, but this produces a lot of smoke and CO2 that we would prefer isn’t released into the air. Therefore, I’m working together with Oslo municipality and the people who create heat from rubbish to build a large facility to capture CO2 from this smoke. 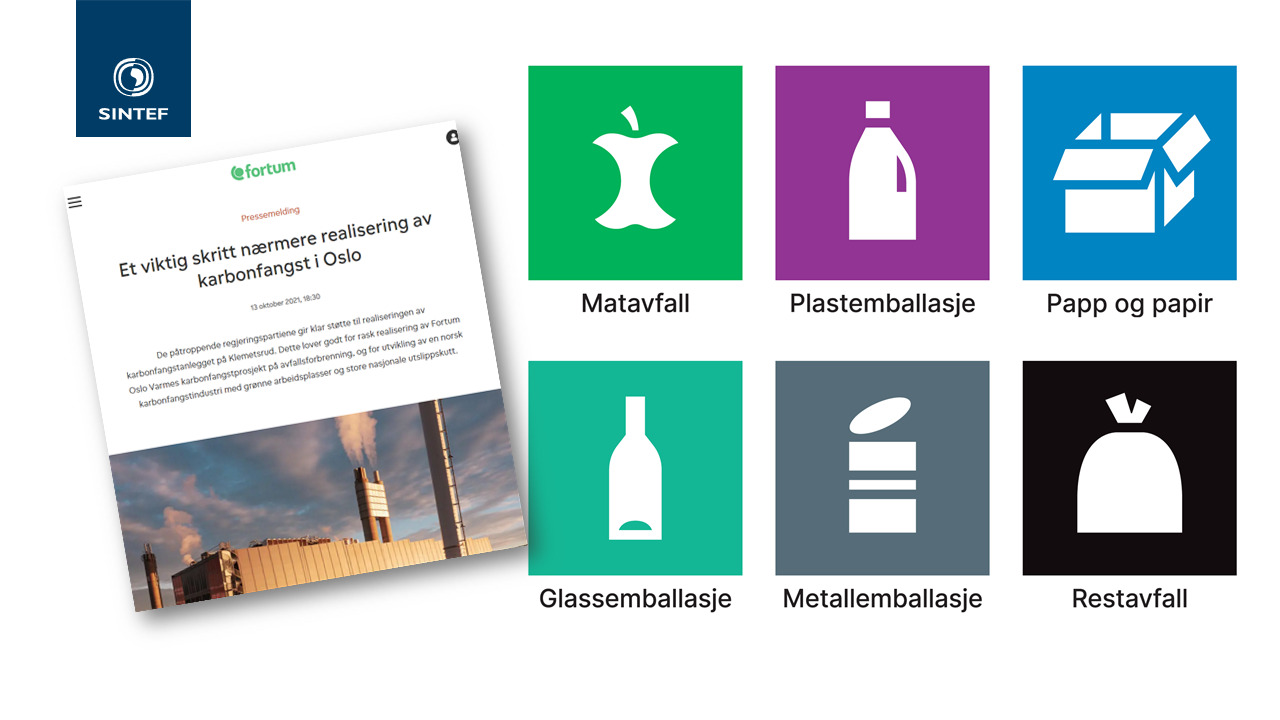 We will make the CO2 liquid and send it on massive boats out to the North Sea, where it’ll be pumped far below the seabed. In this way, people in Oslo can heat up their houses without releasing CO2 into the air. 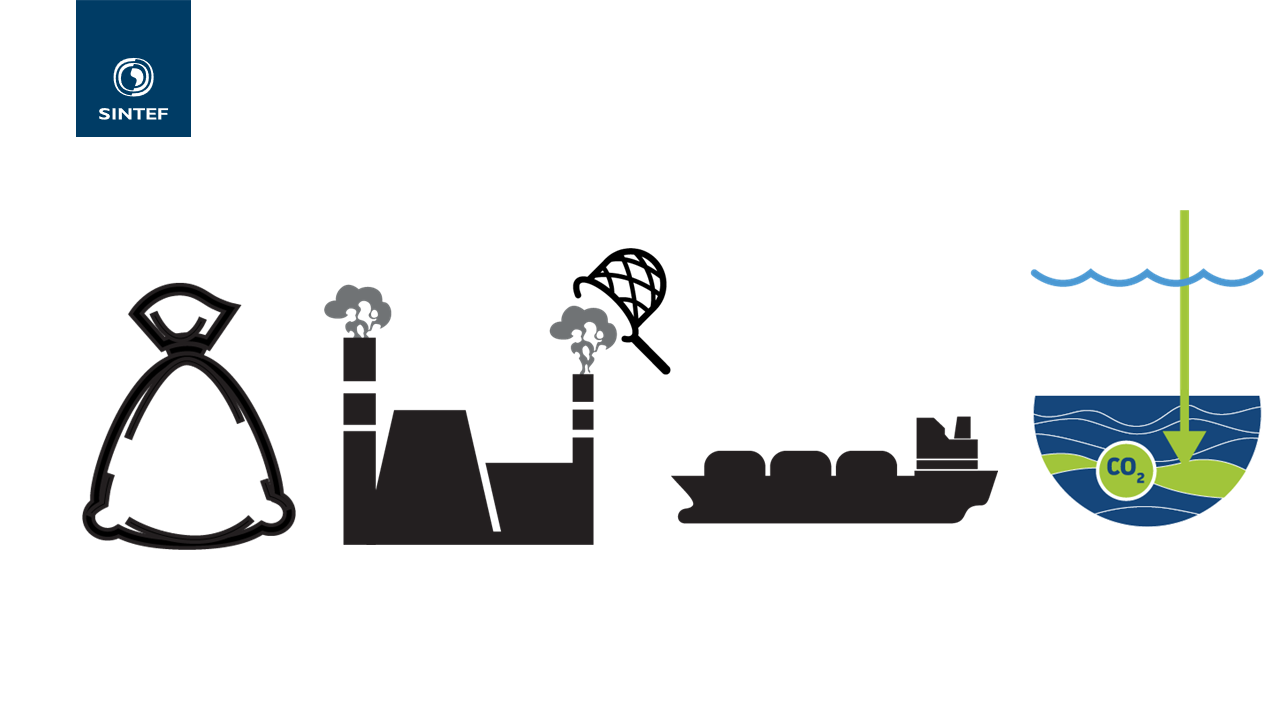 This is so unbelievably cool to think about, and it’s great for me to get to work on it. And this is just one of the very many projects happening now to ensure that we don’t release too much CO2 and make the planet too warm for us, the plants and animals.

Email Profile page
CCS: What is it and why do we need it? Enabling Low-Emission LNG Systems