NOWITECH continues to deliver new knowledge and innovations that will reduce the cost of energy from future offshore wind farms and increase value creation in terms of new jobs, products and services.

In this blog I will sum up some of the achievements. You can find more details on our re-launched website and the NOWITECH Annual Report 2015.

The industry participation has increased with Norsk automatisering AS (NAAS) joining in 2015 to further develop their remote presence concept for unmanned inspection of offshore wind farms. The remote presence idea came from NAAS, and has been matured through a PhD study carried out in NOWITECH and through a portfolio of other projects, including the EU FP7 project LeanWind and a BIA project co-funded by the Research Council of Norway. They have now established a new company EMIP AS to commercialise the concept. Once being applied in the market the concept can radically reduce the need for service personnel to physically access offshore wind farms, thus reducing the cost of energy from future offshore wind farms.

Another company that has been established applying results from NOWITECH is Seram Coatings AS. They have a patented process for a thermally sprayed silicon carbide coating for which a breakthrough came as part of NOWITECH PhD study by Fahmi Mubarok. The process provides for an extremely hard, wear-resistant, low friction ceramic coating. In recent media coverage the potential is reported to be a billion business in Norwegian kroner, with multiple application areas.

In total NOWITECH has brought forward 40 innovations. You can find out more about these innovations on our re-launced website. The innovations are all reported with a Technology Readiness Level (TRL) and shows excellent progress.

The educational programme provides for first-rate recruitment opportunities for the industry. A total of eight PhDs successfully defended their theses at NTNU in 2015, of which seven were fully funded by NOWITECH and one by other sources, but carried out in alignment with NOWITECH. In addition, 48 master students graduated from NTNU with theses on offshore wind energy. This is a remarkable increase from previous years that since 2009 has varied between 18 and 28, and demonstrates high and increasing interest in offshore wind energy among master students at NTNU. 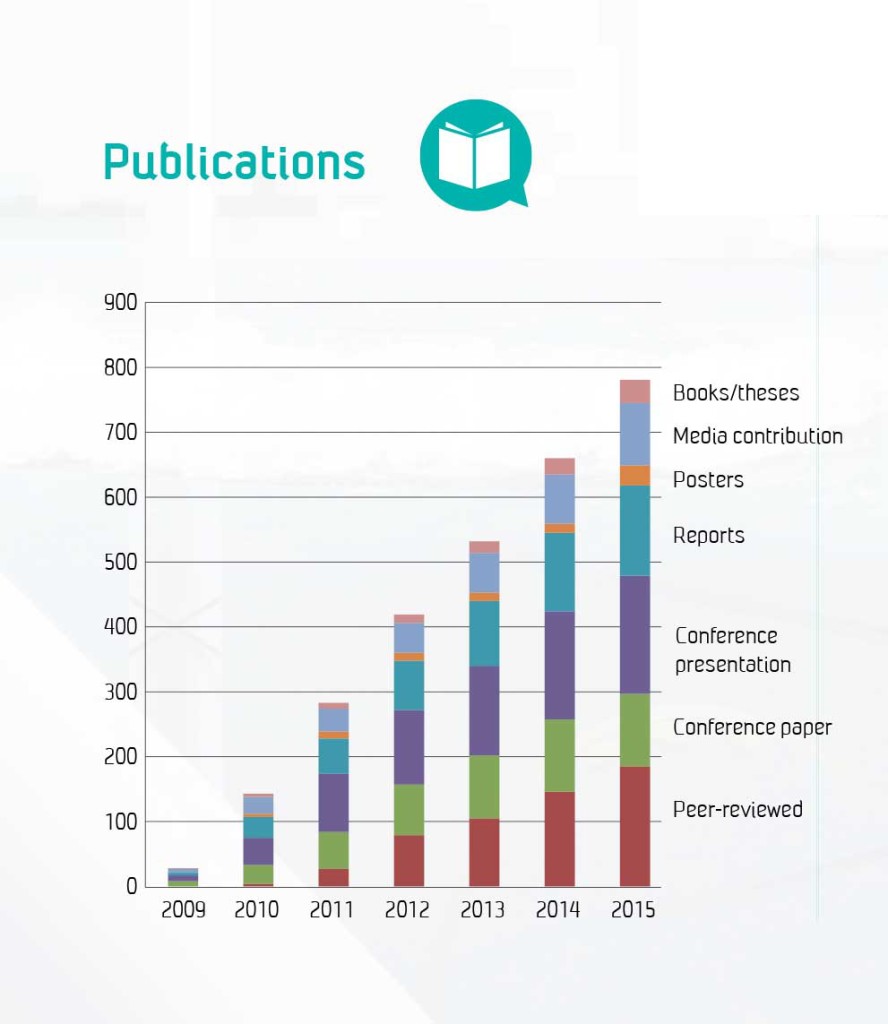 The use of web, newsletters and organization of workshops and conferences enhance the communication:

Participation in relevant national and international forums is emphasised. Amongst others in 2015 NOWITECH was presented during the Energy Science Week in Tokyo, Japan coordinated by the Research Council of Norway. This has resulted in new cooperative projects with Japan on offshore wind energy.

The accumulated costs for NOWITECH in 2015 were NOK 40 million co-funded by the Research Council of Norway (RCN), the industry parties and the research parties. 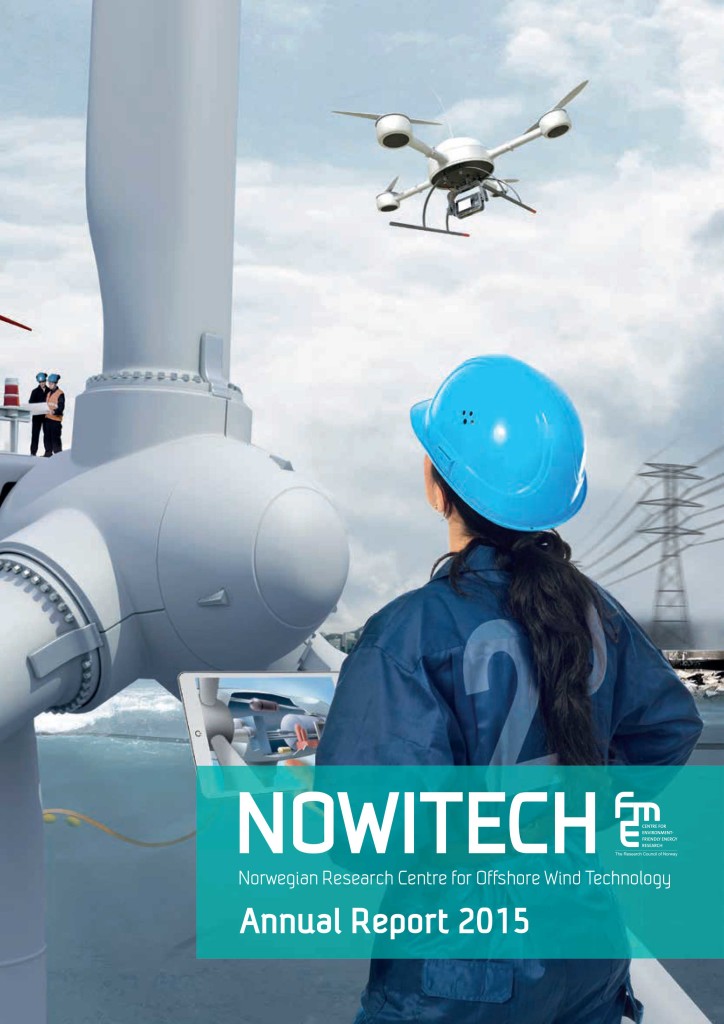