Transportation needs to be decarbonized and Hydrothermal liquefaction (HTL) is a very promising biofuel technology which can help make that happen.

There are many ways to decarbonize transport and we need to proceed with all of them to reach the goals of Paris agreement. Biofuels has been around for decades and although they have already started to decarbonize the transport sector, they have received severe critics because of doubtful environmental performance in some cases. Today, it is common understanding that residue or waste feedstock should primarily be used for fuel production 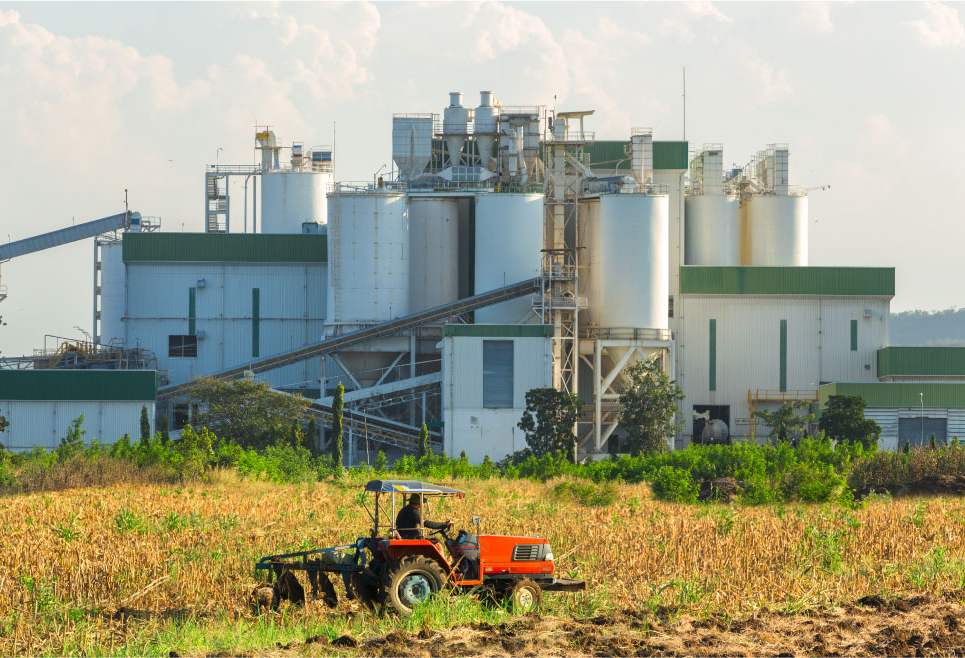 What is hydrothermal liquefaction and how does it work?

Many of the technologies that convert biomass to biofuels require dry feedstock. However, a great deal of the wastes available are rather wet and drying them to make biofuels will demand huge amounts of energy. Hydrothermal liquefaction  is a process that uses the water in the feedstock, thus drying is not necessary any more. This makes the process very interesting for high moisture feedstock such as organic residues and sludges.

The technology traditionally uses pressures mainly up to 250 bar and temperatures up to 350 °C, keeping the water just below its critical point. Recent developments by Steeper Energy in Denmark demonstrated, however, that by increasing the temperature to over 400 °C and pressure to 380 bar, higher efficiencies and more stable operation conditions can be achieved. At these conditions, the water alters its physical and chemical properties which result in chemical reactions that dissolve the organic structure of biogenic materials and convert them to fuel intermediates.

The water is not evaporated, which means that high efficiencies can be achieved. The applied conditions mimic the geological processes which were responsible for fossil oil and natural gas formation. The timeline of oil and gas production is millions of years, while the HTL reaction uses just 15-30 minutes.

Unfortunately, this affects the oil quality which is rather poor compared to fossil crude oil. Consequently, the product, called bio-crude, must be upgraded before it can be considered as a fuel. Given the immature nature of the HTL technology, several challenges still need to be resolved. The challenges are mainly material and operational,associated with the operating conditions, catalyst uses as well as upgrading the products to a high quality engine fuel.

Hydrothermal liquefaction is under demonstration in several countries

HTL, although not commercial, is seen as a very promising technology also from a techno-economic point of view. HTL is currently under demonstration in Denmark, Australia, Turkey and India. In Norway, Silva Green Fuel (owned by Statkraft and Södra) has chosen this technology for their process plant to demonstrate the production of renewable fuels.

Through the national infrastructure project, NorBioLab2, SINTEF Energy Research is investing a continuous lab-scale HTL reactor that will be delivered in October 2019. The reactor will have a capacity of maximum 2 L/h slurry feed and able to operate at state-of-the-art conditions i.e. up to 400 °C and 350 bar. The reactor also will have possibility to include stress loaded corrosion samples for material and weld testing in real HTL environment. The reactor is equipped with dual piston pumps and a two stage depressurization system to study the depressurization effect on the samples.

The Norwegian FME center Bio4Fuels considers all the relevant value chains for advanced biofuel production, including HTL process and catalytic upgrading. The center aims to develop innovative technology and support industries to realize economic and sustainable conversion of biomass to transportation fuels along with added value chemicals, particularly from lignocellulosic biomass and organic residues.

The aim and purpose will be to create a working arena for stakeholders from science and industry working on implementation and commercialization of HTL to join forces for market penetration. On the workshop day the recent industrial advancements will be presented followed by moderated discussion that will pinpoint the common challenges and possibilities as well as create a platform to jointly take the technology to the next level. 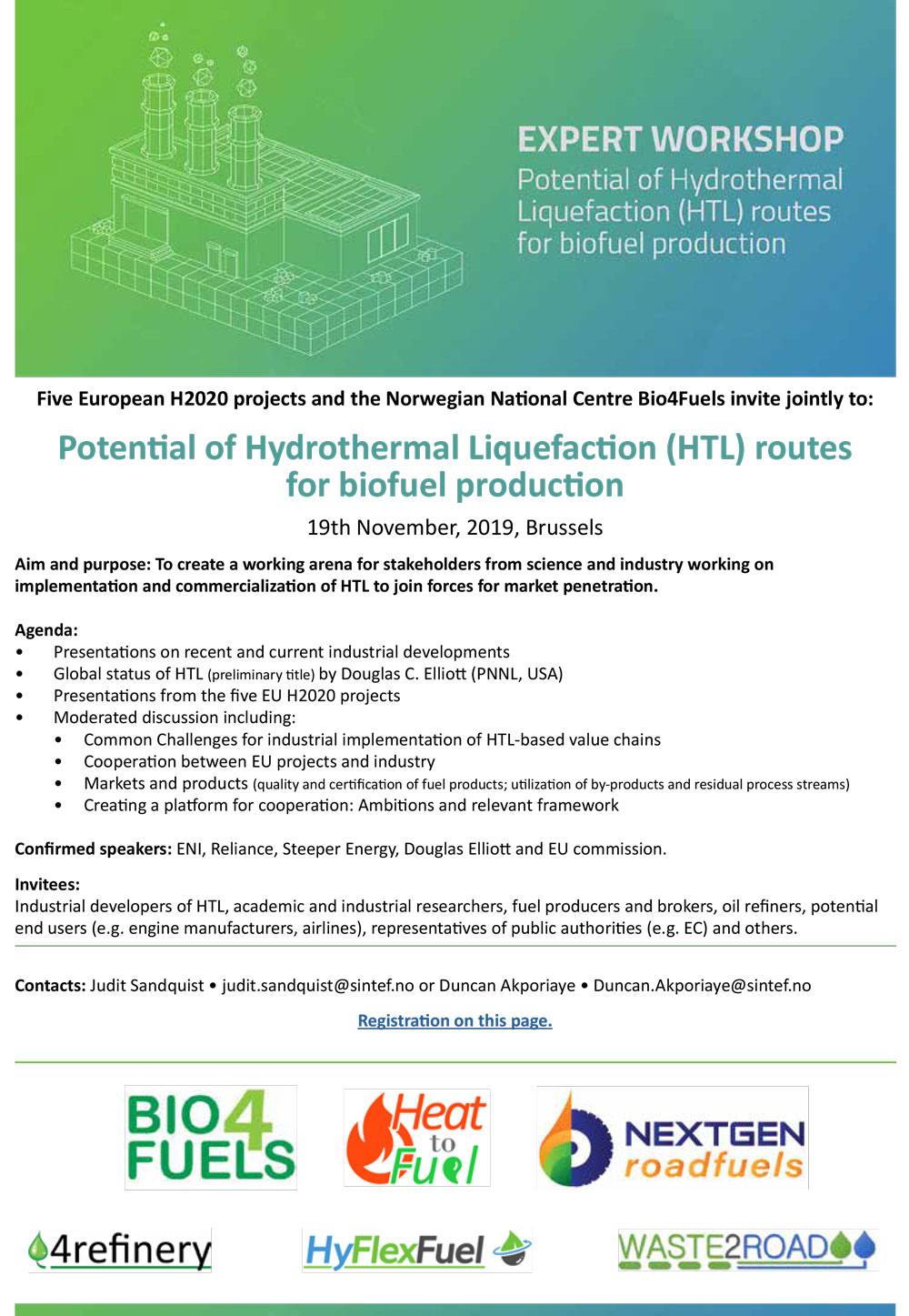 Email Profile page
The status of biofuels in Norway and around the world, 2022 Biofuels from waste - What is hydrothermal liquefaction and why is it interesting?

2 comments on “Biofuels from waste – What is hydrothermal liquefaction and why is it interesting?”