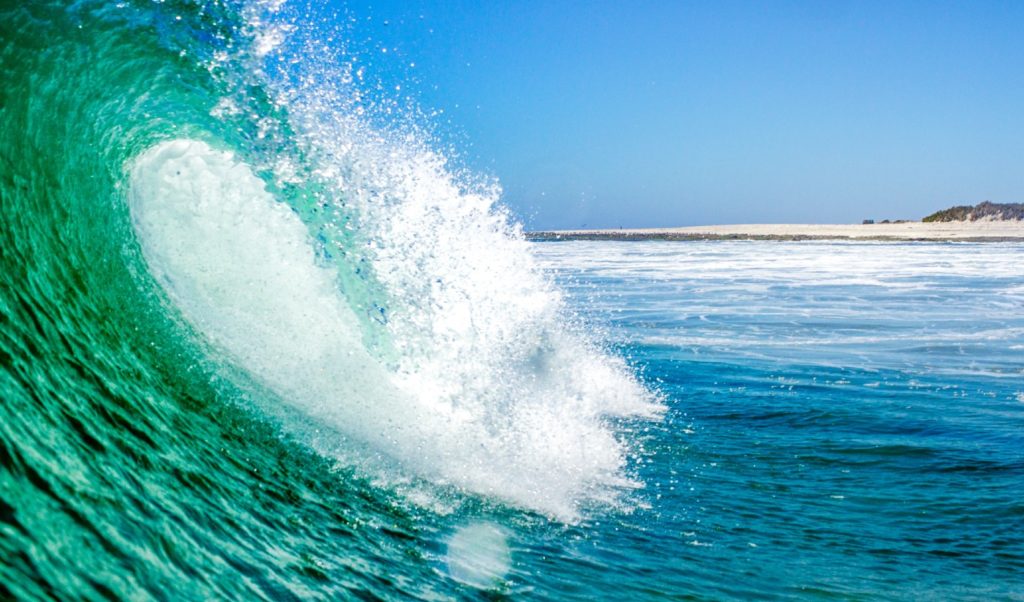 The world’s oceans hold vast potential for providing us with clean renewable energy, through harnessing natural wave movement. As water covers more than two-thirds of our planet, the potential for wave energy is enormous.

To facilitate the development of the wave energy converter (WEC) industry, a considerable effort needs to be conducted to establish appropriate international guidelines that can reduce uncertainties, standardise design or manufacturing approaches, and streamline the accreditation process up to commercial arrays.

As part of the MegaRoller project, one of the key objectives is to monitor the development of technical specifications, guidelines and standards relevant to the WEC industry, and in particular to the MegaRoller technology. The objective of such monitoring is to guide the design, implementation and integration of the Power Take-Off (PTO) and thereby facilitating its commercialisation.

What exists now to guide the development of the industry?

The marine energy industry is still at its infancy, and so is the development of standards dedicated to it. Recently, a number of high-level documents that have approached WEC design and certification have been developed, such as:

Moreover, more mature industries such as the maritime, oil and gas and offshore wind sectors present similarities to some aspects of the marine renewable energy sector, in aspects such as e.g. design of marine structures. Breaking down the WEC system into its key subsystems, a range of existing documentation from such industries was identified as relevant to support the development of WEC devices.

For each key subsystem, the existing relevant standards were reviewed, and any salient gaps that would need to be filled to support the next stages of development of the project were identified.

So what are the critical gaps that need to be filled?

1. Being (in general) unmanned structures, the safety factors of WECs associated with a specific failure could potentially be lower than the ones currently recommended in the standards, as the consequence of failure may be considered less critical when compared to equivalent failure in a manned structure.

2. WEC subsystems may be subject to different loads, which may require consideration of specific dominant failure modes. For example, design for near resonance can lead to fatigue becoming a governing failure mechanism, which in turn affects WEC reliability.

3. Although a wide range of standards from other industries can be used to support the design of most of the WEC subsystems, the interaction with the PTO subsystem is typically not considered.

And now, what are the next steps for the project?

The high-level gap analysis conducted can now be considered a starting point for further standardisation work, highlighting some of the key issues that should be addressed to facilitate the design and development of the emerging WEC industry. As the MegaRoller project progresses, the objective is now to perform a continuous monitoring of the ongoing standardisation effort, assessing the relevance and applicability of the specifications and guidelines to the MegaRoller project and to the WEC industry.

A range of dissemination activities are planned with the objective to contribute to informing the standard requirements, via workshops with the stakeholders of the industry, or presentations at relevant conferences or relevant events (e.g. webinars, brokerage events, seminars).

1 comment on “Wave Energy: The Standardisation of the Industry”