PANTERA is a four-year EU Horizon 2020 project that will establish a European forum of key R&D players in the fields of smart grids, energy storage and local energy systems. Here’s why it matters. 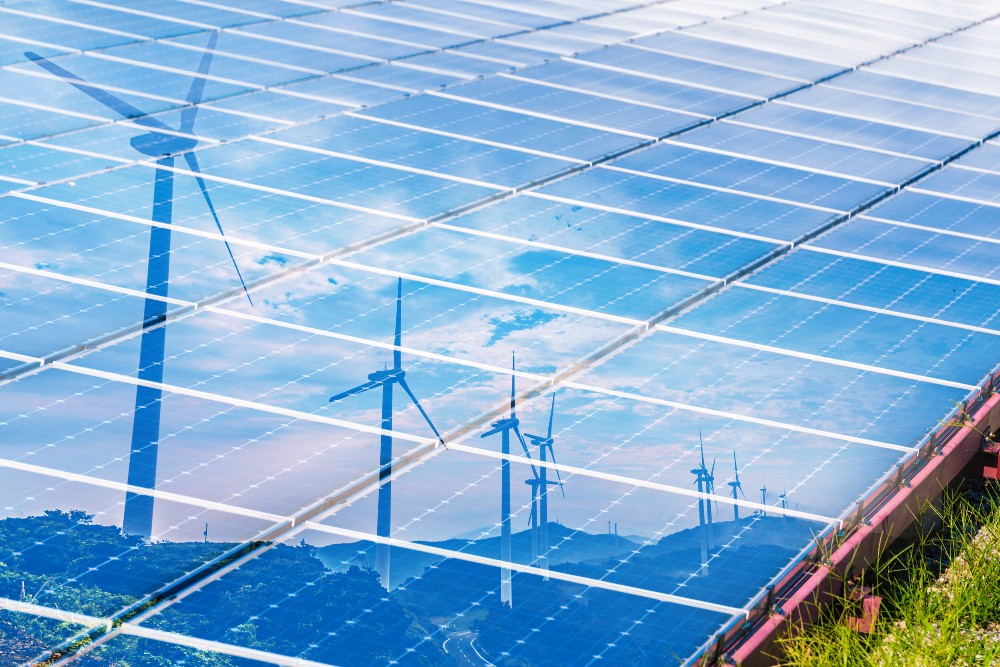 Helping the transition to a zero-emissions society

Climate change is driving a transition to a zero-emissions society. A growing proportion of our energy is supplied from renewable sources such as solar and wind, while sectors such as transport are seeing increased electrification.

Some countries are well-prepared to implement this transition because their energy needs are increasingly supplied by renewable energy and/or because of embryonic electrification initiatives.

On the other hand, other countries have much further to go. If Europe is to achieve its greenhouse gas emissions reduction targets, it is essential that European countries share their knowledge, especially when it comes to research and development.

How European countries can work together

The EU has set the following minimum targets for 2030:

In order to achieve these targets, we need the effective integration of renewable energy resources such as wind and solar power. However, these resources can also create challenges for electricity grids. In order to ensure effective exploitation and integration, there is a need for research and development (R&D) projects.

Some European countries operate a well-functioning and effective system for the incentivisation of R&D initiatives, but not all. A review of EU funding grants shows that some countries receive a greater proportion of available funds than others. Fifteen European countries together receive less than five per cent of funding. 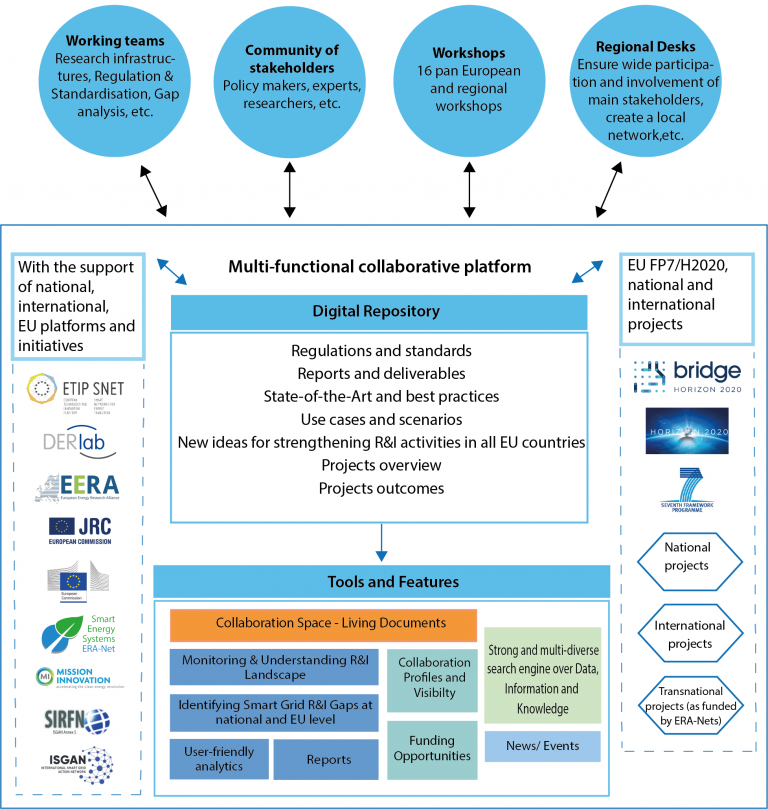 How PANTERA can bridge this gap

The aim of PANTERA is to establish a European forum of R&D players in the fields of smart grids, energy storage and local energy systems to coordinate exactly the kind of knowledge sharing described above. Decision-making authorities, standards agencies and experts from research and academia will be involved.

The PANTERA project is a key contributor towards ensuring effective research and development in European countries by promoting increasing levels of transnational collaboration within the European energy sector. In doing so, the climate change mitigation targets set by the EU can be met.

In order to achieve its aim, the PANTERA project shall carry out the following:

The PANTERA project was launched in 2019 and is now well underway. Two workshops have been held in Bulgaria and Ireland–picture above–with the aim of identifying knowledge gaps prevalent in the various countries involved, and the reasons for them.

Further workshops are planned for Athens and Riga. Work continues to identify the key challenges linked to the acceleration of R&D activity. The next three years should see PANTERA achieve even greater interaction between European countries so that the EU’s climate change mitigation targets for 2030 can be achieved.