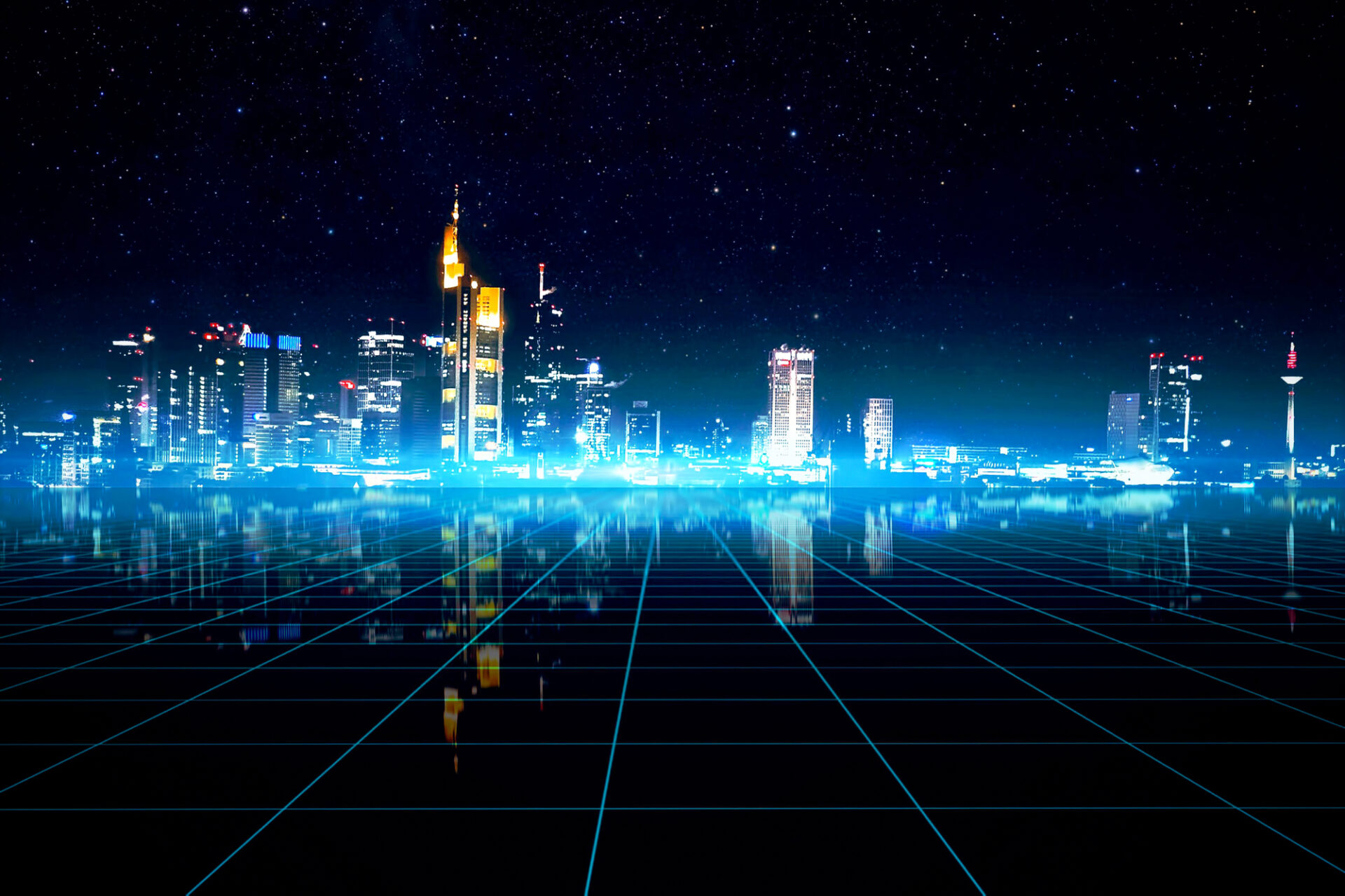 Hydrogen has become the much talked about new kid on the block towards a decarbonised world, or a climate neutral continent as the Commission President Ursula van der Leyen expresses it. We are not only talking about net zero by 2050, we will walk the talk and we will actually do it.

An early step has been the work done in the Elegancy project, a European co-funded project through ACT (Accelerating CCS Technologies), examining how to decarbonise Europe with hydrogen sourced from natural gas with CCS. Elegancy is founded on five case studies from five countries: Germany, Netherlands, Switzerland, United Kingdom and Norway.

How Hydrogen fits into the net zero picture

Net zero means that CO2 emissions and removals must balance. Given that removals are more expensive than reducing emissions, we need to maximise the reduction part of this balance. Hard to abate sectors will need to find new solutions. How can we take away emissions of CO2 from heating and cooling, from steel and iron making, from shipping and fast ferries, from heavy duty transportation, from power production and even from planes?

Most people understand there is no silver bullet. However, hydrogen can play a significant role in this shift. Hydrogen is the perfect companion to electrification and CCS, we need both zero emission electrons and molecules.

Results so far from the Hydrogen for Europe project, an ongoing joint industrial research project, suggest that a maximum of about 20% of all European CO2 emissions can be mitigated by the use of clean hydrogen. It is a very powerful change agent for the European agenda of climate neutrality. That is because hydrogen can be used almost everywhere where natural gas can be used today, and can even take significant shares of sectors currently dominated by liquid fuels.

Equivalent to the development of district heating

Unfortunately, an unhelpful discussion continues on the cheapest part of the hydrogen economy, namely the production of clean hydrogen and how exactly it is produced.

The cost of introducing this wonderful step towards a zero-emission society is dominated by infrastructure and appliances, distribution grids and the availability of hydrogen in the market. As hydrogen or ammonia or the like. This is completely equivalent to the development of district heating. The heating central is not the cost driver, it is the the pipes, sub-centrals and radiators which have to be installed.

Getting hydrogen to the market is a hurdle to overcome. But the hydrogen needs to be clean. We must stop producing hydrogen with no CO2 control technologies employed, which is currently dominating the market share at about 95%.

We need all clean sources of hydrogen

Elegancy has adopted an agnostic view on hydrogen production. The project has shown that clean hydrogen can be produced with a very low emission footprint and that we need all clean sources of hydrogen to fulfil the task of net zero by 2050.

It also reflects on the restrictions for massive production of hydrogen into the value chains in Europe. These include the availability of sufficiently large amounts of cheap renewable electricity and the implementation of CO2 storage infrastructure.

“To release the power of the cheapest part of the hydrogen value chain we need to accelerate renewable power and CCS.”

Sounds simple doesn’t it? And by the way, cheap doesn’t mean not important. Surely, we need to source the amounts of hydrogen needed for the mission of climate neutrality.

As a massive exporter of energy to Europe in the form of natural gas, Norway has a key role to play. About 25% of all gas molecules consumed in Europe come from Norwegian sources. This amounts to a massive energy export in the range of 1200TWh/yr, approximately 10 times more than renewable power production in Norway of which hardly anything is net exported.

Making hydrogen from natural gas with CCS could theoretically reduce the energy export to about 800TWh/yr. This is truly massive. Just to put this in context, Germany recently announced its commendable, structured and concrete hydrogen strategy that sets a target of 5GW installed hydrogen capacity by 2030 on home turf.

This equates to 20TWh renewable power at a 50% utilisation factor, according to the strategy. You could then do the factor 1200/20 or 800/20 as you wish and get a whopping 40-60 times more from gas with CCS. Of course, the 5GW should never be seen as insignificant. It is very important and would serve important markets in Germany.

Even the European target of 2×40 GW of which 40 would be in the EU and 40 by imports can be met if work to reduce the restrictions of CCS infrastructure and renewable power can be accelerated.

Hydrogen strategies are popular these days and besides the German strategy, Norway and the Netherlands are among the other countries to announce their plans. Recently a draft version of the EU hydrogen strategy was leaked. The final version will form an important part of the EU industrial strategy and we are looking forward to the Hydrogen Alliance to be assembled soon by EU.

The EU is the world’s largest energy importer, with the willingness to use the clean hydrogen provided it is offered

This is all part of the European Green Deal and the “Next Generation EU” efforts. Norwegians are often puzzled why there is less focus on clean hydrogen from natural gas than from electrolysis in European strategies. Why should we be puzzled?

The EU is the world’s largest energy importer and will remain that way for the foreseeable future while seeking to enhance their own production. This will not be sourced primarily from gas with CCS, rather from the development of more renewable power. But the willingness to use clean hydrogen is there, provided it is offered.

The analogy to oil and gas supplies is striking. When you buy a product, you are less concerned about what efforts the producer undertakes to make this product saleable, as long as it ticks the boxes for agreed performance indicators on the environmental and climate footprint. As suppliers, we then know what we need to do.

Too good to be true?

I truly liked that. Yes, the hydrogen economy is plausible and from a Norwegian perspective it is almost too good to be true. Not only do we have the gas that can be decarbonised, we also have the largest storage potential for CO2 in Europe and a plan to develop extensive CCS infrastructure.

We also have leading electrolyser industries and suppliers working with ships, storage of hydrogen and users that can benefit and utilise hydrogen in the future. The market is there for the export of both energy and technology.

Not only have we gas that can be decarbonised, we also have the largest storage potential for CO2 in Europe and a plan to develop CCS infrastructure.

2 comments on “Hydrogen economy: Too good to be true for Norway?”