With soaring energy prices in Europe, electricity has been in the news for several months. But what if there was no guarantee that electricity was available at all? Could security of supply – knowing that your electrical outlets will be powered – be even more important than price?

Households, industry and public institutions are all dealing with increased expenses after an autumn with record high electricity prices (they increased by 230% in Europe between the fall of 2020 and the fall of 2021). This has had the side effect of raising the general public’s awareness about exactly how much electricity they use every day. 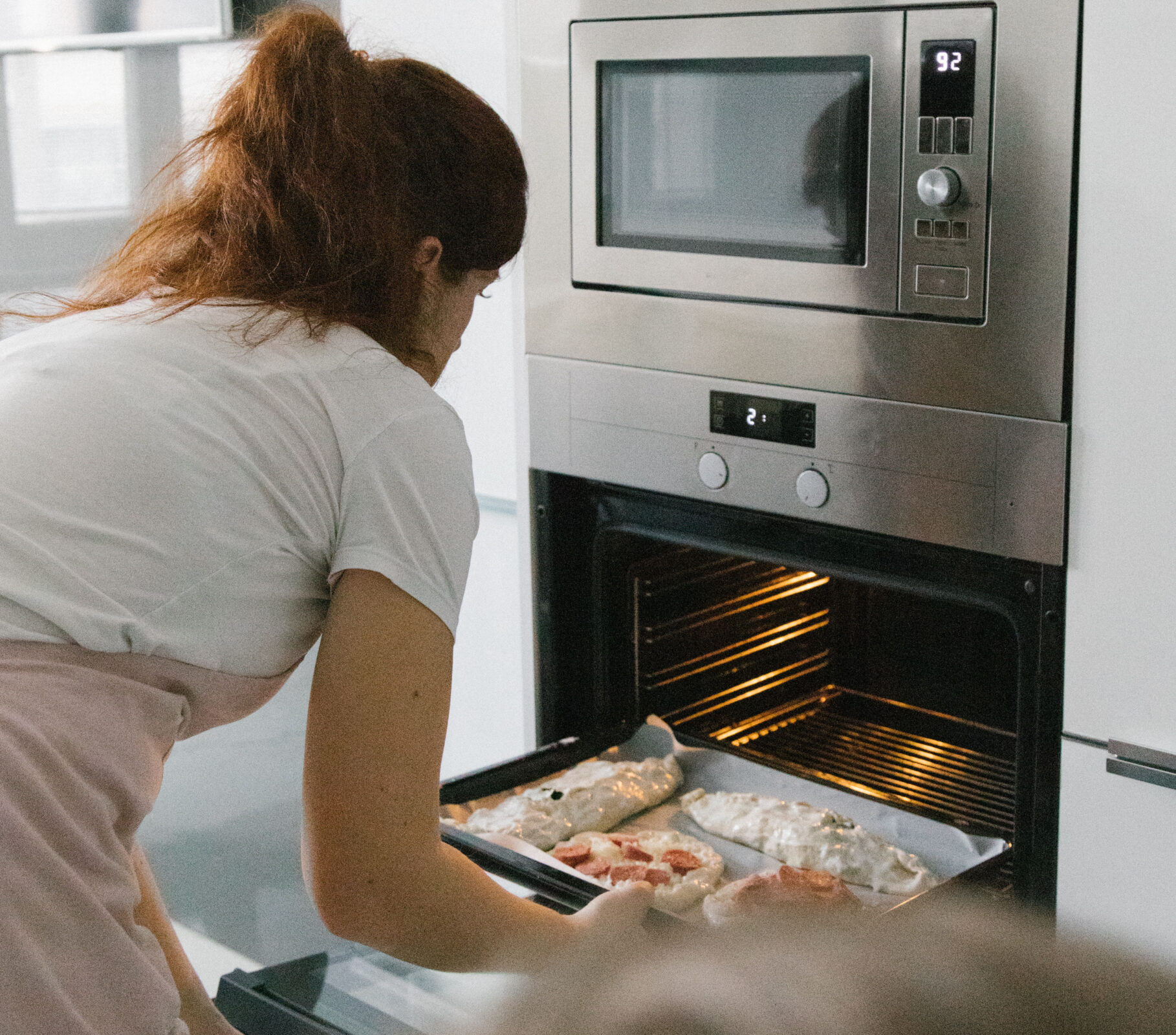 The situation in Norway

Norway is in a unique position in Europe, with clean, renewable electricity coming essentially from hydropower plants (and from wind farms, to a lesser extent). A big portion of the debate in this country has been about price, emptier than usual hydro reservoirs and electrical cables to the continent. We think that the debate about electricity will encompass even more topics in the future, because of the ongoing electrification of society. In a fully electrified society, security of supply will be even more important, guaranteeing a constant and predictable delivery of electrical power.

If we can achieve a predictable and secure production and delivery of electricity, consumers will have more predictable prices. The Norwegian Water Resources and Energy Directorate’s (NVE) analyses  (link in Norwegian) show that electricity prices will be higher and more variable over the next few years, which underlines the importance of predictability. Electricity prices affects many sections of a normal household’s budget. This is because when the electricity price soars, so do the prices of many other goods. These rising prices affect not only ordinary consumers, but also schools, nursing homes and office buildings. If these become more expensive to run, municipalities and counties will have to increase their revenues or reduce other expenses.

According to NVE, Norway is the only Nordic country to have increased its electricity consumption in the last few years. The lion’s share of that increase is from industry, a sector where even more growth is expected in the coming years. Norwegian households’ electricity consumption has changed a lot in the past thirty years. This is due to many factors, among which the increase in population and in the number of electric appliances used by consumers. It is also due to the phasing out of fossil energy sources for heating. Use of fossil fuels by households was over five times higher in 1990 than it was in 2017.

On top of all that comes healthy economic growth which means that we produce and consume an ever-increasing amount of goods and services that require electricity. This increased consumption has given grid companies few challenges in the short term, since grid systems are built to have a good capacity. But even if the total capacity is sufficient, there are local challenges in today’s grid. Electricity consumption increased unexpectedly in some areas, and the strain on the grid has been quite large in certain places, and smaller than expected in others, resulting in local variability in security of supply.

In the future, we expect even larger variations in both consumption and production (link in Norwegian), for example from solar and wind. Instead of engineering a new costly grid to cover the capacity needs in the few hours in the year where it could be overloaded, grid companies hope to get consumers to collaborate with them towards a smarter use of the grid.

What is security of supply?

Security of supply for electric power is the power system’s ability to continuously deliver electric power of a given quality to the end user. It consists of four main elements:

Energy security: access to enough energy to produce electricity
Adequacy: access to capacity in power generation, transmission lines and transformers to meet power requirements
Power quality: the quality of the voltage delivered to the end user
Continuity of supply: the power system’s ability to deliver electrical energy to the end user

Read more: Security of electricity supply in the future flexible and intelligent grid

Norway is connected with a power grid containing over 300 000 km of transmission lines. This power grid has very good continuity of supply, measured at over 99.98%. This means that on average, a consumer can expect to be without power for about 2-3 hours in the course of a full year. This is an impressive figure, considering the power system’s scope and complexity. But even if 99.98% continuity of supply is a good result, losing power for even a few minutes can be critical to some.

For ordinary consumers, power outages up to a few hours are a relatively minor inconvenience. But for a factory producing continuously, any power outage can result in a prolonged interruption, because the production line must be restarted completely. Institutions such as hospitals, providing essential services, have such a critical need for security of supply that they have emergency generators ready to take over in the event of an outage.

Statistics from NVE show that each consumer experiences yearly an average of 0.3 planned and two unplanned outages of a duration of more than three minutes. Outages are a rare occurrence for most Norwegians, but they are more frequent in areas where power lines are not underground. Areas most often affected by outages tend to have a less resilient grid, or be particularly exposed to storms, large snowfalls, or other weather phenomena. Every year, parts of the grid are refurbished due to age and condition, but it takes time to replace old and exposed overhead lines. When the upgrade happens though, we move from exposed aerial lines to underground cables and the result is a more robust system.

Security of supply in the future

We are facing a huge climate challenge, and need to change our energy mix to reduce emissions and our impact on the environment. Society needs to be electrified, to move from fossil energy to renewables. This means major changes for private individuals as well as industry, and it will require changes in the power system to ensure everyone gets the electricity they need. The energy mix of the future will be completely different, with more energy from solar and wind, but perhaps an even bigger change for end users is that they will start producing their own power to a much greater extent – with solar panels on the roof, for example.

The difficulty with solar power is that it is much more variable than hydropower, and that its output cannot be controlled in the same way. Hydropower is more predictable and controllable, despite the amount of precipitation being variable. By accumulating water in reservoirs, we can ensure that hydropower plants produce electricity throughout the year at the desired output. When end users become electricity producers, the challenge is that the electricity must be stored to enable it to be used as efficiently as possible.

Elvia is responsible for providing electricity to over 2 million Norwegians in the counties of Innlandet and Viken, as well as in Oslo. Many of these customers are “plus clients” – clients who produce their own electricity, and can at times sell their surplus production to a power company. Currently, most of these consumers use up the power as they produce it, and are not preoccupied with storing it. We think that this is because self-production is not mature enough. But there are several exciting possibilities: consumers could for example produce electricity from solar panels and store it in their electric car’s battery, which could in turn deliver power back to the house in periods of high consumption.

Read more: A flexible power grid: what is it and why do we need it?

Even if the total energy consumption of Norwegian households has not increased significantly over the last few years, the power peaks have increased. This means that in the course of a day, we now have periods where we use a lot more electricity, which puts a higher strain on the grid. Dimensioning the grid to be able to meet these peak loads is both technologically challenging and expensive. Delivering enough electricity, at the correct voltage, is also a challenge for the consumers who wish to produce electricity themselves. Solar power also poses a challenge for the grid because its variable output needs to be equalised to avoid problems for both the grid and the end user.

The electrified society will see peaks in both production and consumption of energy. Charging electric vehicles, for example, is power-intensive. Getting the required power out of solar panels in the winter will be difficult. This is why most end users will continue depending on a secure supply from the national grid, to supplement their self-produced electricity and make sure they have power all the time. 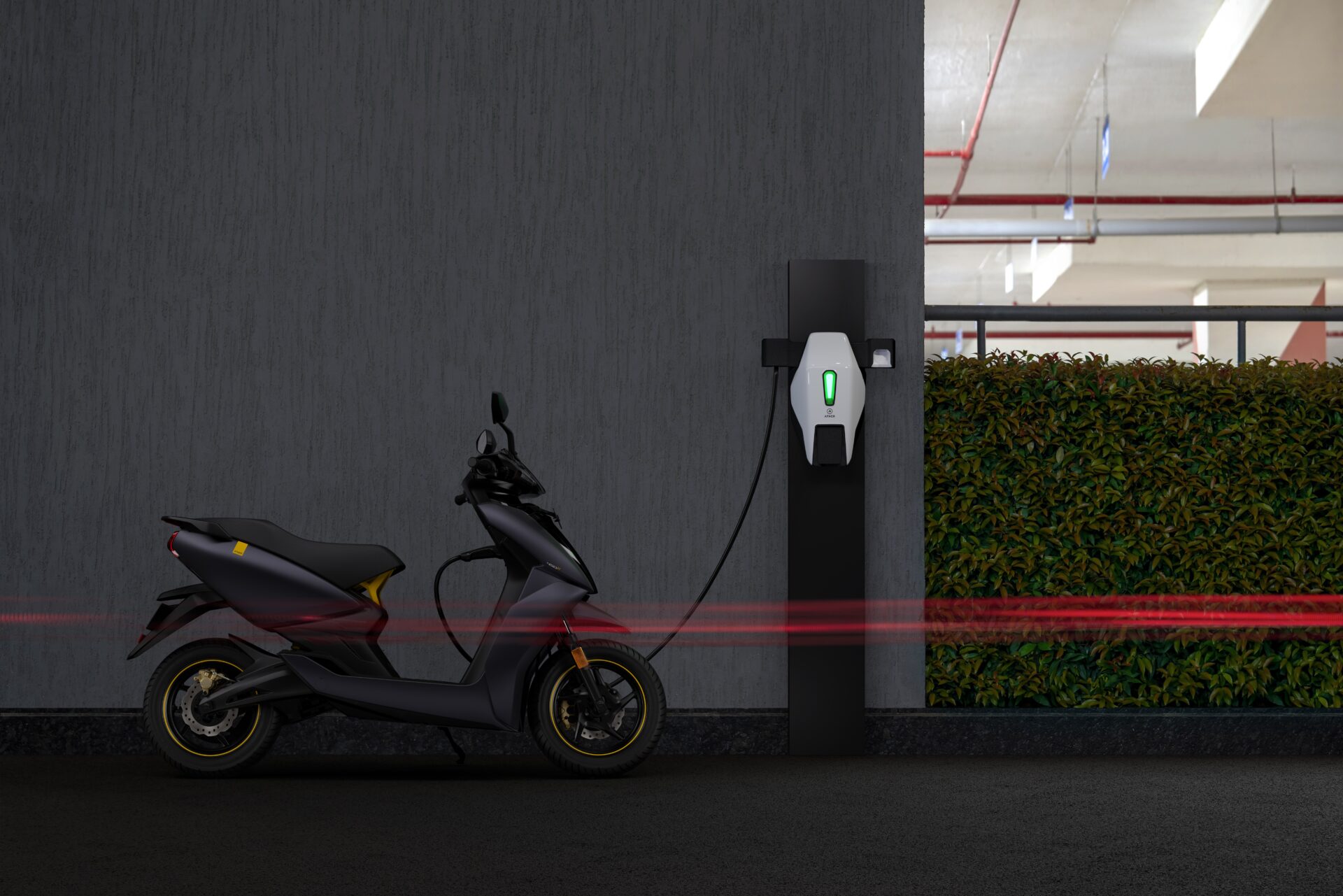 New challenges in an electrified society

Electrification is a key part of the effort to decarbonise society to mitigate global warming. But the changes to our climate that have already happened are posing challenges to the power system. Weather stresses or other external events such as trees falling on power lines are the biggest causes of faults and power outages. With more extreme weather events, we risk more – and longer – power outages. We must both prepare for them and know how to handle them when they happen.

The second challenge to security of supply is the digitalisation of the power system. Digitalisation involves the fusion of two systems: the power grid and the computer infrastructure. Together, they become what we call a cyber-physical system. Such systems make cyber-security very important to the security of supply, because a cyberattack could shut down the power supply. Stopping a cyber attack or recovering from one require completely different skill sets than clearing and repairing a power line after a storm or a tree fall. Digital security will become even more important, also for security of supply. The grid getting hacked and its operators losing access to the systems used for monitoring and controlling it would be a critical situation. We therefore need secure and alternative solutions to maintain security of supply.

There is positivity around the topic of the electrification of society, which involves new and increased electricity consumption and more electricity production from renewable sources. But there is perhaps not enough understanding of the consequences of these changes on the power system and security of supply. That being said, these challenges also give us possibilities; by using new technology and adopting more flexible solutions, we can maintain a high security of supply in the future as well.

Email Profile page
How long can you get by without electricity? A flexible power grid: what is it and why do we need it?

3 comments on “How long can you get by without electricity?”