Deal or no deal? – We got a deal! What a victory the Paris Agreement is for French diplomacy and for the environment.

We have now all seen the smiling Laurent Fabius, Christiana Figureres, Ban Ki-moon and Hollande announcing the COP21 Paris Agreement. What’s more is the surprising vision of going as low as possible in global warming- keep to 2 and target for 1.5 degree warming.

In the latter case we just slashed our carbon budget in two- just 500 Gton to go before the accumulated emissions will cause at least 1.5 degree warming. It’s amazing how small figures are large in these discussions, significantly below 2 degrees and not more than 1.5 degree- 0,1 degree is now a large quantity and 0,5 degrees is beyond imagination. The accuracy is astonishing, people are in all earnest discussing that the pledges will bring us to 2,70 degree warming. 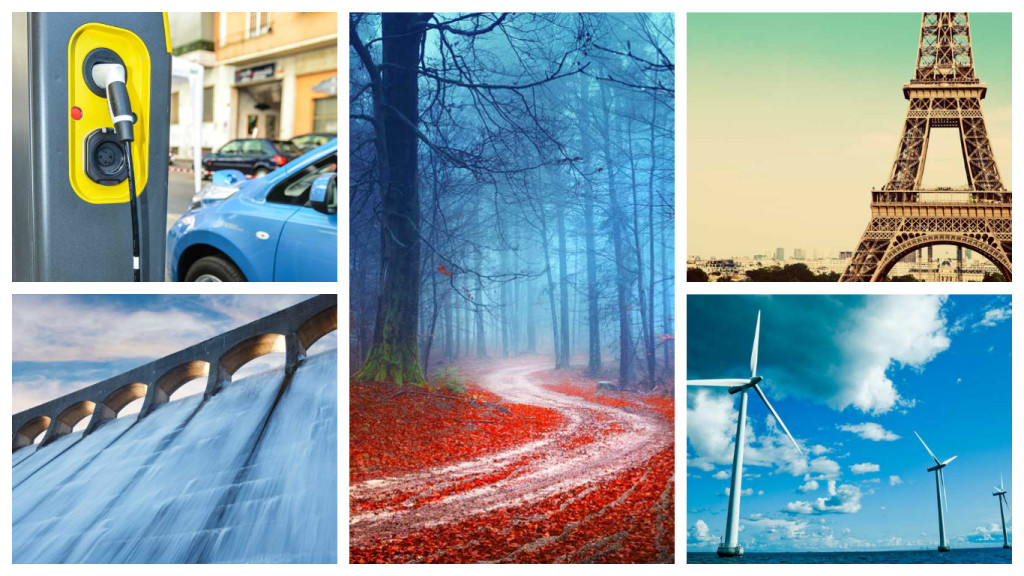 The small print saying 50% chance to keep within is simply omitted. The ink was not dry before the critics started. It’s a hoax says James Hansen, one of my heroes in climate science. It’ s a path towards disaster and no fee and dividend system, no carbon tax etc. Same with the Nature conservation movement.

Better without a deal?

Well, would it have been better without a deal? I cannot imagine. After all, this is the first time we have an agreement that climate change must be mitigated and we must move to action. We will also have a new report which will look into the effects of 1.5 degree warming, IPCC is gathering their troops again. Why? Because 2 degrees could be above the tipping point of irreversible climate change, thawing the tundra and spiking the feedback mechanisms.

The deal also means that the notion of man made climate change to be real with people. If the world leaders make such an agreement it must mean something for me as well. This was the disaster of COP15 in Copenhagen, “couldn’t care less if USA and China don’t care” was the result. The 1.5 degree vision is also attacked as unrealistic. It may be but as Kennedy once said about goal setting “by defining our goals more clearly, by making it seem more manageable and less remote, we help all people to see it, to draw hope from it, and to move irresistibly toward it”.

After all, this is the first time we have an agreement that climate change must be mitigated and we must move to action.

So, it’s a success and how do we communicate that? Disaster and armageddon, all oil and gas must stop by 2030, this will be costly, no more vacation flight to Mallorca and be prepared for hard times. A friend of mine texted me and was concerned about the prospects of being able to watch colour television in the future. No, no, no- these are not the implication.

We move into the same trap again, as if doing nothing was going to be a breeze with no implication, higher growth and a prosperous society with a generous handshake to the next generations. I guess you catch my drift: it is about being prosperous, being sustainable and secure the planet for our children and grandchildren.

it is about being prosperous, being sustainable and secure the planet for our children and grandchildren 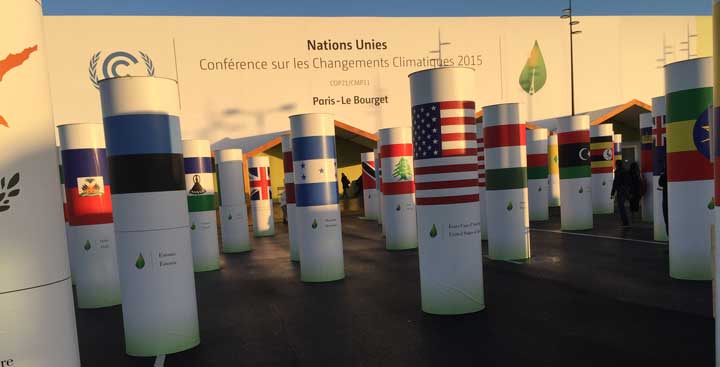 The wordsmith Obama said “We are the first generation to experience global warming and the last that can do anything about is”. Exactly! Saving the planet for our ancestors sounds like a good idea. But of course there will be changes:

And did I mention CCS? Oddly not, but it’s a huge business for technology and storage stewards.

And the external costs will be reduced,

Doesn’t this sound like a good value proposition? To me it does and that is what it means. We urgently need to change our communication on climate change as the good and not the evil.

It’s a bit touching though to see politicians warning the market what can happen and that they need to change the focus of investment. I think the message to investors is clear and that they will manage this transition fine. After all it’s already happening and the move from Norway to allow investment into green technologies from the Oil Fund is foresighted.

Ready for the challenge?

So, plenty opportunities- let’s start. In the battle of Britain Churchill declared the famous words “never was so much owed by so many to so few” to the heroic efforts of the RAF pilots. Although somewhat pompous, I hereby make my own version of that “never have so many put their trust in science and technology as in climate change”. You see, it is about us- we are the trusted flock of people. We must deliver on climate change and we are ready to take on the challenge.

2 comments on “The Paris Agreement: We got a deal!”