It is a rare situation in which half a degree means so much to humanity. Our choices may mean the difference between having only 186 instead of 195 nations on the planet. An Alliance of Small Island States (39 States) are all worried about the consequences of climate change.

The announcement of the Norwegian National Budget proposal on 8 October is an important event. But on the same day this year, the IPCC will publish a report that is far more important.

This is the report that will tell us what has to be done to achieve the targets set out in the Paris Agreement to limit increases in the Earth’s temperature down towards 1.5 degrees above pre-industrial levels. Is it at all possible to achieve this target? How can it be achieved? What is the difference between a 1.5- and a 2-degree target? Let’s look at the evidence. 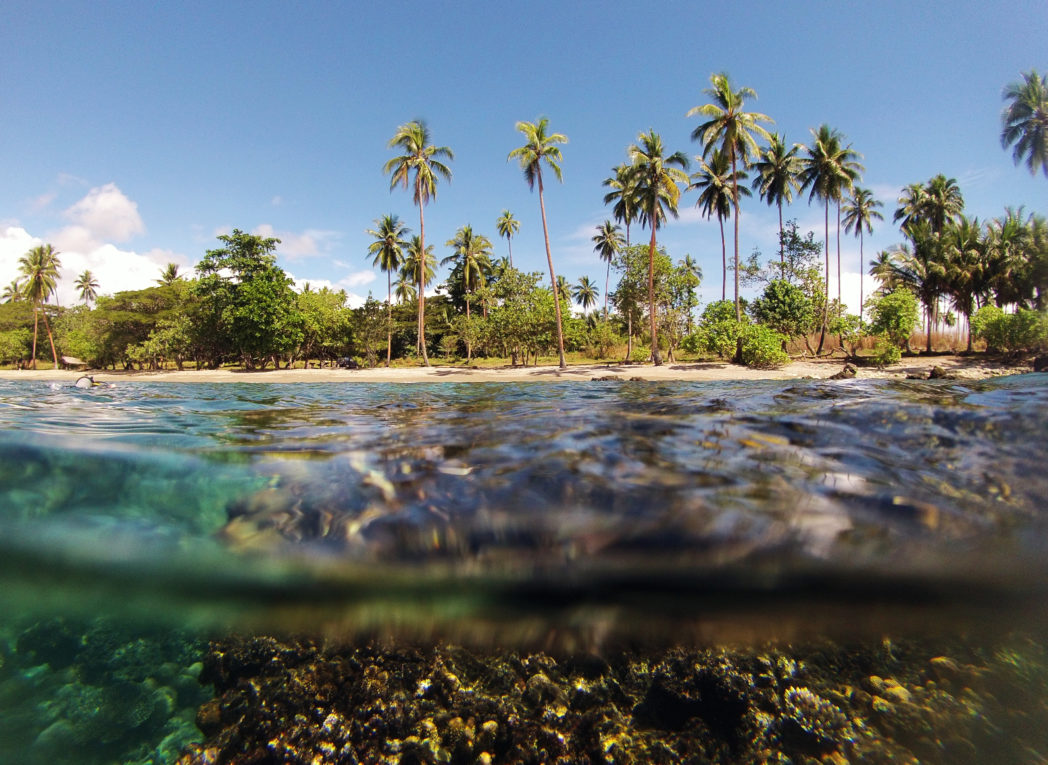 Imagine you are the head of government

Imagine that you are the head of government in one of the 39 small island nations located in the Pacific Ocean, close to Africa or in the Caribbean. Most of your landmass is between ten and twenty metres above sea level. In Paris in December 2015, these nations succeeded in making amendments to the agreement text that set out an ambition to keep global warming to well under 2 degrees.