Thursday Nov 12th will be a big day for Carbon Capture and Storage (CCS) in Europe and  SINTEF are playing a central role in it.

Why is CCS deployment in Europe important?

CCS is a technology that prevents large amounts of CO2 from fossil fuels to enter the atmosphere. But – CCS is not profitable under the current energy regime, and will depend on the regulatory framework, incentives and the future costs of emissions. These are seen as crucial barriers to accelerated CCS deployment in Europe, and will be the background for the whole-day CCS event in Brussels next Thursday. 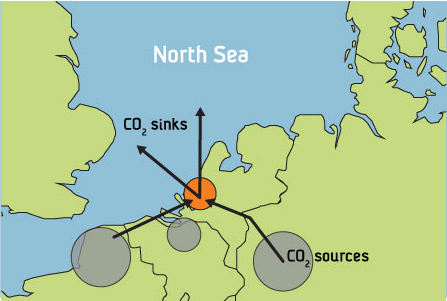 GATEWAY addresses these issues in our current H2020 project on contributing to establishing an infrastructure for CO2 transport in Europe.

Participating in a European Parliament Hearing on CCS

Before lunch there will be a high-level hearing in the European Parliament entitled ‘Towards a global CCS breakthrough: Lessons from abroad & a plan for the EU”, where around 120 attendees are expected.

The idea is for politicians, stakeholders and high-profile international CCS projects to meet – in order for the best policy to be set to catalyze EU deployment. 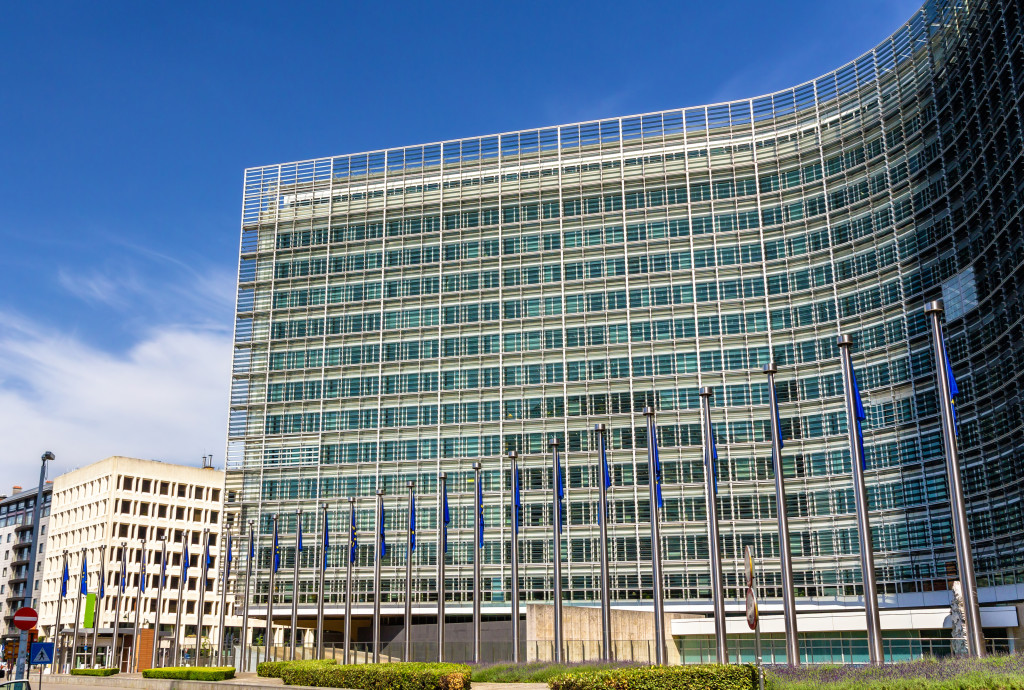 This hearing is organized in cooperation with the Carbon Capture and Storage Association (CCSA), the Global CCS Institute and the UK Foreign and Commonwealth Office, and our European Horizon 2020 project GATEWAY coordinated by SINTEF Energy. The idea is for politicians, stakeholders and high-profile international CCS projects to meet – in order for the best policy to be set to catalyze EU deployment.

The hearing will be divided into two main sessions. The first one will present the latest global CCS projects being developed in the US, Canada and Norway. The second one will focus on the EU policy context and recent work form the CCS Technology Platform ZEP on an Executable plan for CCS in Europe.

During the second session, the new market economics report by ZEP will be introduced by Charles Soothill from Alstom, and Dr. Sweeney, Chair of the ZEP, will present ZEP’s Executable Plan for CCS deployment in Europe (report available here).

I will be a part of the panel debate, rounding up the hearing in the Parliament. I am proud of this opportunity to kick-start the introduction of stakeholder involvement in the of stakeholder involvement in the European H2020 project GATEWAY, and also to align this effort with ongoing actions – such as the ZEP Executable Plan, in which the role of the GATEWAY project is mentioned specifically.

The other panel participants are

There will be an opportunity for key policy makers and industry to provide their viewpoint on the crucial next steps on CCS policy.

A short walk before the GATEWAY kick-off

After lunch, the GATEWAY project has succeeded in attracting key stakeholders from policy, governments, industry, research and NGOs to a Kick-off of the GATEWAY H2020 project. This kick-off will take place a short, nice walk from the European Parliament over to the venue at Hotel Leopold 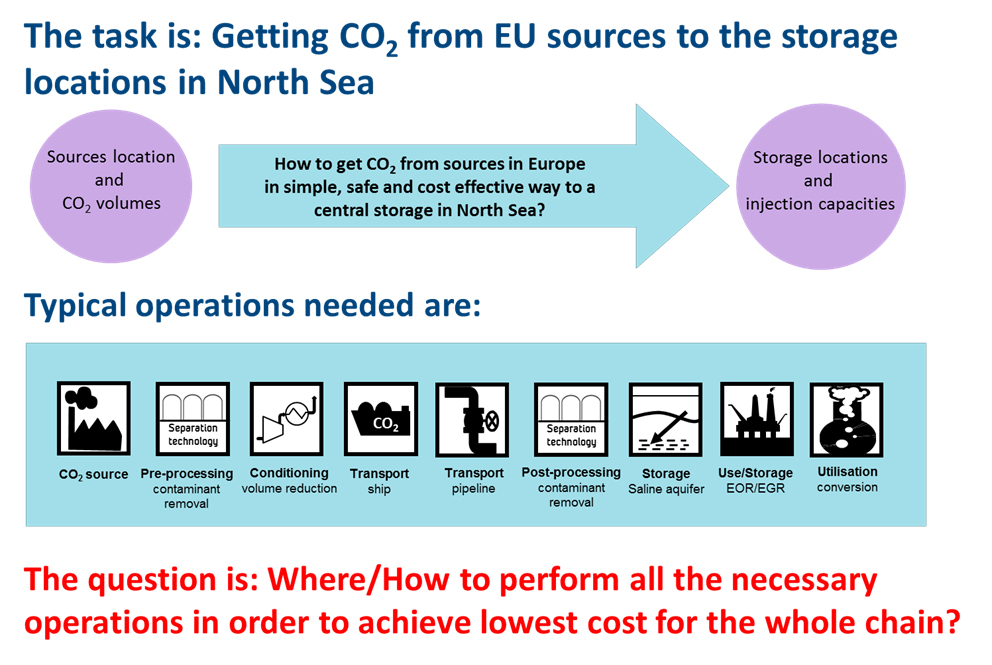 Following this introduction about the project, a handful of high-level stakeholders will elaborate on the following issues:

We hope the kick-off will stimulate fruitful discussions, not only aiding us to a successful implementation of the GATEWAY project, but for us to accelerate CCS deployment TOGETHER with the rest of the European CCS community.

By the end of the day  – our children expect us to make this happen.

From the SINTEF side, the project team consists of Jana Jakobsen, Amy Brunsvold and Elisabeth Vågenes – in addition to the chair, Nils A Røkke and me, the project coordinator. We want to thank the Norwegian Research Council, specifically to NCP Tor Ivar Eikaas for spotting the potential in the H2020 call text and initiating the discussions with SINTEF. And finally, we are grateful for Jens Hetland from SINTEF Energy Research for his creativity and energy in the proposal phase.

By the end of the day  – our children expect us to make this happen.

0 comments on “GATEWAY kick-off for CCS deployment in Europe”