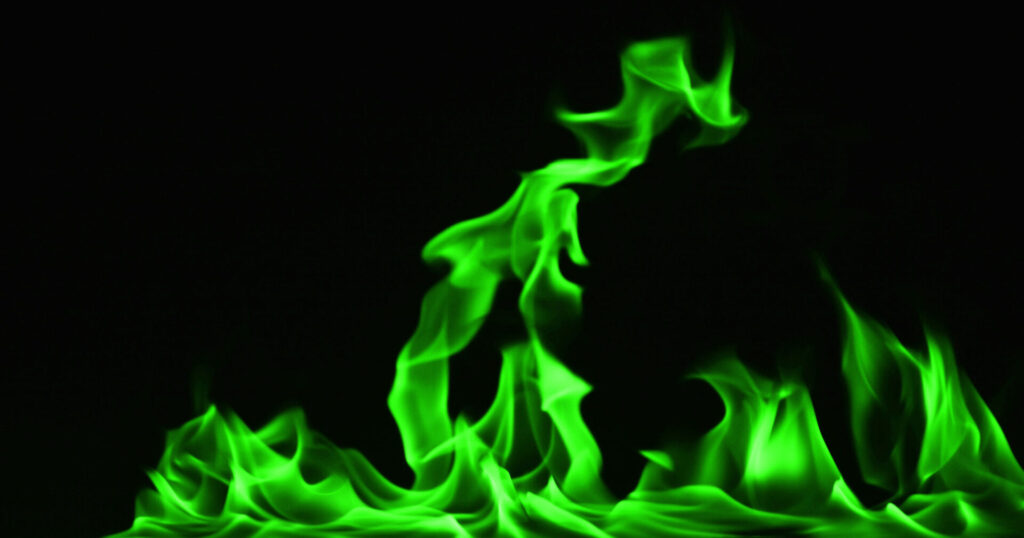 Most fuels, including the nastiest petroleum-based fuel, can actually be burned in a climate-friendly way at low costs. A new demonstration plant in China could help to prove the point.

Despite being excellent sources of energy, some fuels are so polluting that they are not even allowed to be burned. Instead, they are stored in huge piles as wastes or sold to developing countries with less stringent environmental regulations. One such example is petroleum coke (pet-coke), which consists primarily of carbon in addition to significant amounts of sulphur and some nickel and vanadium.

In the CHEERS (Chinese-European Emission-Reducing Solutions) project, we demonstrate at large scale how Chemical Looping Combustion (CLC) technology can be used to burn pet-coke in a controlled manner while capturing carbon dioxide and other harmful emissions, at a low cost.

The aim of the project is to build a 3 MW demonstration plant close to Chengdu in the western part of China. This work is well underway, and a major milestone was recently achieved when TOTAL started the FEED (Front End Engineering and Design) phase. When the FEED is finalized before summer 2021, the results will be handed over to another partner in the project, Dongfang Boiler Group Co Ltd, who will manage the detailed engineering, procurement and construction (EPC) of the plant. When finished, in 2022, it will be the world’s largest CLC demonstration plant.

Pure oxygen instead of air

The fundamental idea behind the project is that the unwanted constituents resulting from combustion processes are much easier to remove if pure oxygen is used as oxidizer instead of air. By avoiding the nitrogen in the air, the flue gas consists only of carbon dioxide, water vapor and pollutants.

It is then relatively easy to separate out the pollutants either before or after the vapor is condensed to water. The only remaining part of the flue gas after condensation and pollutant removal is then carbon dioxide, which can be sent for safe storage underground.

The downside of this oxyfuel combustion technology is the high cost of producing pure oxygen. This cost can, however, be avoided by employing CLC technology, which is a special variation of the traditional oxyfuel technology.

The heart of the CLC technology is the use of a large amount of oxygen carrier particles that are oxidized in what is called the air reactor. In the oxidizing process, oxygen “sticks” rapidly to the particle surface in a similar way as when iron rusts. The oxygen carrier particles are then transported to what is called the fuel reactor where they give away the oxygen to the fuel, which in our case is pet-coke. After this, the oxygen carriers are brought back to the air reactor to repeat the process. Both reactors are operated at high temperature, 900 – 1000 °C.

In this way, an oxyfuel process has been achieved without the need for a separate step to provide pure oxygen. This means that the CLC process can produce energy from fossil fuels with zero carbon emissions thanks to its built-in ability to separate carbon dioxide through the oxyfuel process. On top of this, when using biomass-based fuels, the carbon contribution from the CLC process can even be considered negative.

In order to relate the CLC process to the more familiar processes of the human body, the oxygen carriers can be considered as the blood that transports oxygen from the lungs (the air reactor) to the human mussels (the fuel reactor). A detailed presentation of the CLC process that will be used in the CHEERS project is presented in this video.

Since the oxygen carrier is such an important part of any CLC unit, it is very important to identify the material that has exactly the right properties for the 3 MW demonstration unit burning pet-coke. This is done in smaller test facilities at IFPEN, Tsinghua and SINTEF. In these facilities, the reactivity, durability, oxygen capacity and agglomeration behaviors of the oxygen carriers are tested. The largest of these test facilities used in CHEERS is the 150 kW test rig of SINTEF Energy Research in Trondheim, presented in this blog post and video.

Testing and validation in a cold mock-up

Building a large demonstration unit, such as the 3 MW unit in CHEERS, is very expensive. Before initiating the engineering, procurement and construction it is therefore crucial that the preferred design is thoroughly tested and validated. This can be done either in units with smaller scale, like for the oxygen carrier testing, or under non-reacting conditions. Such a non-reacting unit, called a cold mock-up, was recently built and tested at the test site of Dongfang Boiler in Deyang, close to Chengdu.

In this unit (figure 3), special features of the design were tested at large scale but still at room temperature, instead of at the 1000 C that is relevant for the demonstration unit. The benefit of performing tests at room temperature is that the reactor system can be made transparent, such that one can see what is actually going on inside the reactors (see e.g. this video from the cold mock-up tests of IFPEN), and that the unit itself, in addition to all associated parts, is much less expensive.

The aim of the CHEERS project is to build a 3 MW CLC demonstration unit to prove that pet-coke, as well as lignite coal and woody biomass, can be used to produce steam with very low emissions of carbon dioxide or any other traditional pollutants. In addition, the unit will be built to respect the stringent restrictions of a refinery environment.

The steam will have high temperature and pressure and can be used both for power production and utility heat for the refinery. The scale of the unit makes it a suitable last step before industrial wide deployment, and as such it will show the applicability of the technology and prove its cost saving potential for the industry. The current focus is for refinery applications, but if dirty fuels such as pet-coke can be used even in the high-risk environment of a refinery, this demonstration will also be a very important steppingstone for a wider deployment of the CLC technology into other industries and the power sector.

The CHEERS project is an international project with nine partners from Europe and China. The project is a spearhead in the joint effort to develop strong project-based collaborations between Europe and China to mitigate climate change. It is financed by the European Horizon2020 and the Chinese MOST programs, in addition to financial and industrial support from TOTAL and Dongfang Boiler Group Co Ltd, and other project partners.