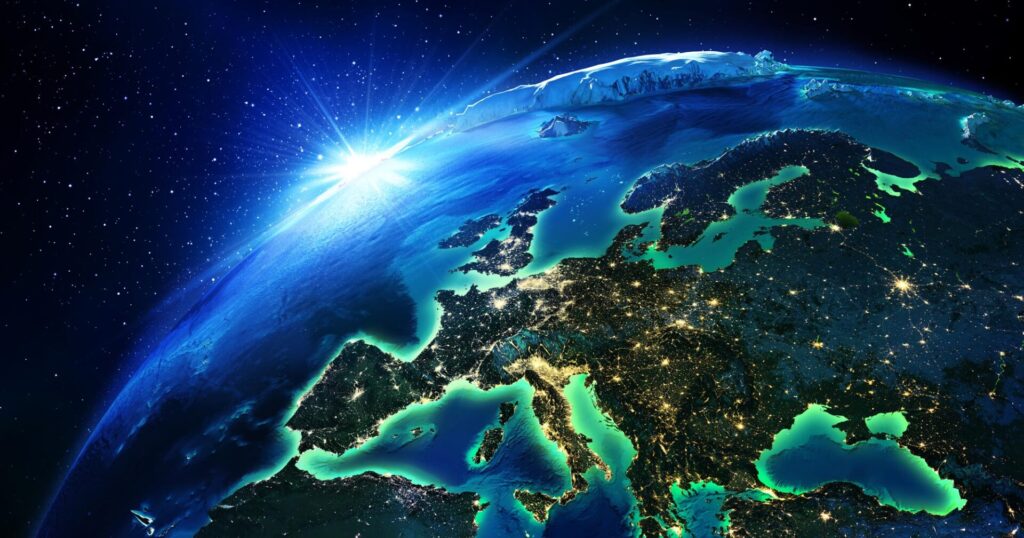 Several studies have shown that “blue” hydrogen will have very low CO2 intensity and is the perfect companion for “green” hydrogen in the pursuit for a fully decarbonised energy. So why do some studies claim that blue hydrogen will be 20% worse for the environment than directly burning natural gas?

The importance of assumptions when assessing Hydrogen

The answer is to be found in the assumptions used in the studies. Models produce results based on the input fed to them. That is why the boundary conditions are equally important as the model itself in analysing a certain process. So, it’s not surprising that the analysis presented in the Howarth and Jacobson (2021) study gives the reported results.

We find the boundary conditions and parameters used in the study not representative for European conditions and are puzzled by the technology and process choices in the paper. Thus, the results cannot be generalised to conclude on the topic of CO2 footprint from hydrogen produced from natural gas with carbon capture and storage (CCS). So where do the assumptions fail to be correct?

Not relevant in a European context

The main non-representative assumptions in the study in a European context are the methane leak rate assumed and the technology and process choices for hydrogen production and CCS.

Finally, the article questions the concept of CCS and in particular storing the captured CO2 properly and states that this is “optimistic and unproven”. Actually, during the last 25 years, more than 27 million tons of CO2 have been stored from the Sleipner gas sweetening plant and Melkøya LNG plants on the Norwegian Continental Shelf. Monitoring has proven that this is a permanent and secure storage method.

Others have also made similar criticisms of the assumptions used in the study.

SINTEF has performed analysis of both green and blue hydrogen production in projects financed by the EU commission, the Research Council of Norway and industry over several years. Results show that the CO2 intensity of blue and green hydrogen will be comparable and complementary when implementing appropriate and realistic technology concepts and boundary conditions. It would be equally wrong to analyse the footprint of green hydrogen assuming an electricity mix coming from unabated coal-fired power plants. Holistic, comparative studies are essential to identify the most feasible technologies for any specific value chain.

Hydrogen: The Future Is Green, But The Path There Is Multicoloured

In a European context, and probably in any context if the appropriate technological choices are made, it can be stated that blue hydrogen can be produced with comparable emissions to that of green hydrogen, contrary to the conclusion made by Howarth and Jacobsen (2021).

Two larger studies have recently shown that both belong in cost-optimal development of hydrogen markets. The IEA’s Net Zero by 2050 report sees almost a sixfold increase in global hydrogen production by 2050. In 2050, 60% of the demand is covered by water electrolysis; the remaining 40% is produced from natural gas with integrated carbon capture and storage with data based on chemical process modelling.

The Hydrogen4EU study found that the European hydrogen market could reach approximately 100 Mt per year. When relying on the current policies on uptake of renewables, 44% of the hydrogen market is covered by production from natural gas with low associated emissions.

What these studies have in common is that they cover the entire energy system such that emissions are included for all sectors, including up- and mid-stream methane emissions and the power sector that also have associated emissions that impact the effective carbon footprint of hydrogen produced from electricity.

Building a Hydrogen Future in Norway