During the summer of 2020, SINTEF Energy Research hosted 30 summer interns. Despite coronavirus restrictions, the group was able to make a valuable contribution to SINTEF and our customers. Cosmin Aron shares his story. 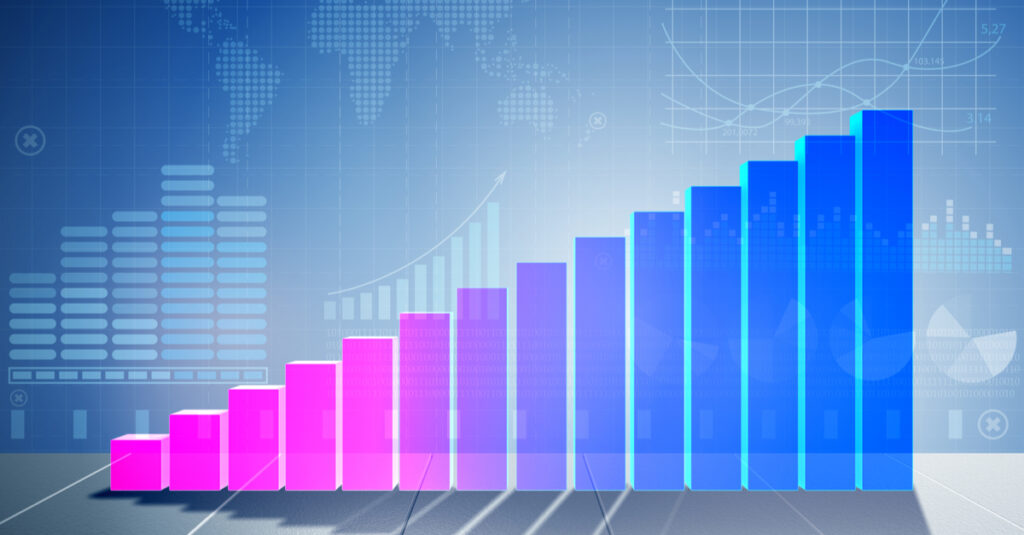 In just eight weeks as a summer intern with Sintef Energy Research and the HighEFF research centre, Cosmin Aron was able to develop a tool to visualise the energy and material flows at the Mo Industry Park (MIP) in northern Norway.

The results were well received by those at MIP and Cosmin’s team of researchers from three different parts of the SINTEF group: Hanne Kauko, Ida Kero and Emil Dæhlin. “I have high hopes that the tool will be developed further and used in the future especially given the positive feedback from MIP. This was a fruitful collaboration, even if it mostly took place on Teams,” said Hanne, who added that the outcome of Cosmin’s internship was a “positive surprise” for the team.

Stepping up to the challenge

Although studying for a MSc in Global Manufacturing Management, Cosmin chose to challenge himself by taking a sideways step into the world of energy efficiency:

“Although my background is logistics and production management, this project really appealed to me. The process of mapping to visualise a process is applicable to any engineering or manufacturing scenario. It’s the first step in any industrial improvement project to identify specific aspects with potential for improvement.” 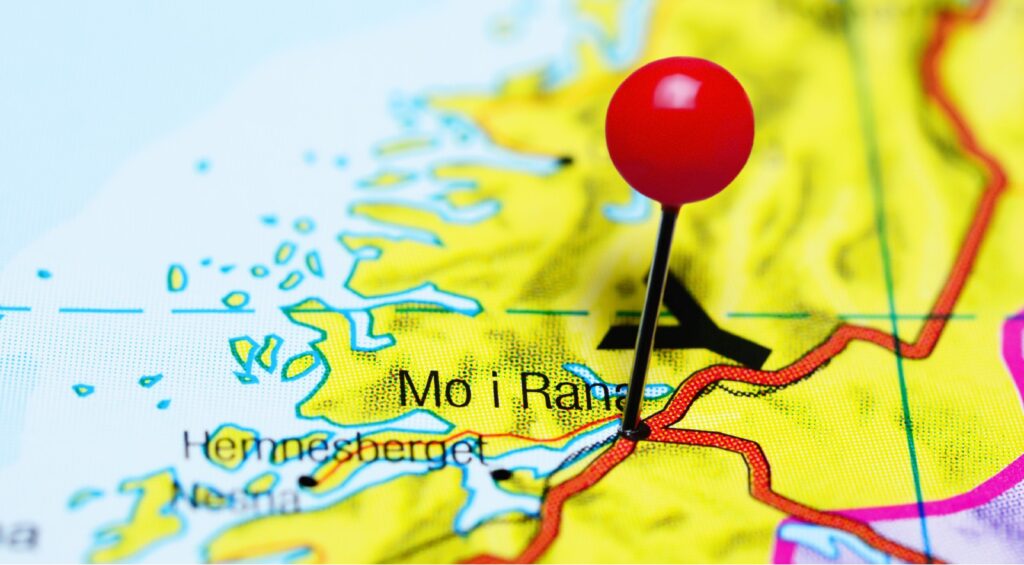 A valuable contribution and skills for the future

The project was a key step in HighEFF’s work with Mo Industripark, but also helped to develop important skills for Cosmin’s future career:

“The task required mapping all the flows from the relevant actors using the supplied data, then to see how we could turn the results into an interactive tool. This process was new to me, but I was able to apply knowledge and experience from the world of logistics and production. I did have to quickly build up my programming expertise though.”

Cosmin used a combination of tools including Excel and Visio to develop the solution, mainly due to the number of people who could take the project forward. Cosmin met twice with representatives from MIP:

“The first meeting was early on when I had the first results. That meeting was very useful to get their feedback early in the project and learn more about their expectations and how they were planning to use the tool in practise. Throughout the project I received a lot of useful feedback both from people within SINTEF and at MIP on the solution, with many ideas to develop it further.”

The past summer has been a challenging time for the entire world as we adjusted to a “new normal” worklife. Of course, the restrictions in place both from the Norwegian government and SINTEF meant Cosmin wasn’t able to join his colleagues in the Thermal Energy department in person. However, he felt the digital tools available were more than sufficient to get the job done and still gain from the internship experience:

“I got used to the home office situation quickly and it wasn’t much of a problem. I had met the supervisors in person earlier in the year, and we were able to have a few socially-distanced lunchtime meetings in person. It would have been nice to have more social interaction with colleagues and the other interns, but everyone was available on Teams whenever I had a question or issue. I never felt alone nor isolated.”

Cosmin is hoping to take the experience from the internship as the basis for his specialisation project at NTNU: “My next steps are simply to keep developing myself and learning new skills. It’s a process that will never end.”

0 comments on “Providing Value to Industry in Just 8 Weeks”