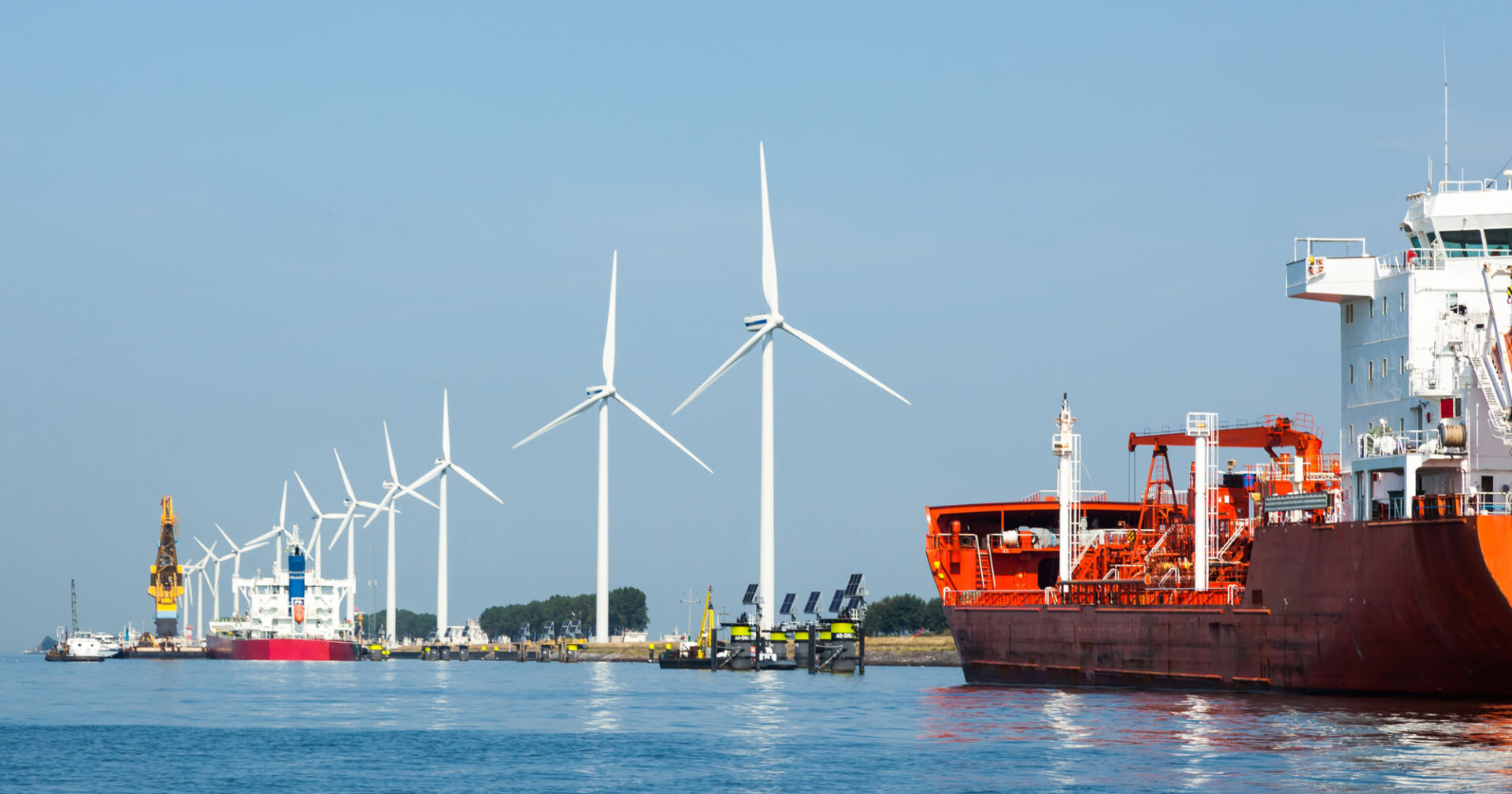 In the future, sea vessels will be powered by a wide range of fuel types. This will require the right infrastructural investments on shore.

The total emissions from Norwegian maritime transport corresponds to approximately 5.5 million tonnes of CO2 per year, which is almost 13% of Norway’s total greenhouse gas emissions. The maritime industry aims to halve these emissions by 2050, while the Norwegian government intends to do the same for emissions in the non-quota sector by 2030. For these goals to be achieved, maritime transport will have to replace fossil fuels with low- or zero-emissions fuels as its main source of energy.

A mix of different energy sources will be essential

Batteries and fuel cells are potential alternative energy sources for short-sea shipping (maritime transport between Norwegian ports and between Norwegian and other European ports). However, electricity is less suitable as an energy source for deep-sea shipping, as batteries are up to 20 times heavier and larger than diesel per unit of energy. In addition, huge infrastructural developments would be required to supply the ports with sufficient electricity[1]. Instead, ships that travel long distances will need internal combustion engines or gas turbines fuelled by hydrogen, ammonia, methanol, or biofuel.

Currently, the majority of deep-sea shipping vessels run on bunker fuel, which is of relatively poor quality and could be replaced with biofuel. Up to 20 times more hydrogen gas and 5 times more liquid hydrogen is required to achieve the same energy yield as diesel. In general, there are many challenges associated with using hydrogen to power ships – including safety issues and insufficient infrastructure.

Future solutions will therefore require a mix of multiple different energy carriers, and biofuels, electricity, heat, hydrogen-based fuels, methanol, and fossil fuels will all have a part to play. The optimal solution will vary depending on the individual ship type, port, and city. The variety of vessels means that ports will also have to cater to a wide range of fuel needs in order to remain attractive to shipping companies.

The energy supply is changing

Ports are centrally located in relation to receiving and distributing energy. “A lot of fossil fuels are transported by ship, and an increase in offshore wind farms could enable ports to become key players in receiving energy.

A significant increase in distributed generation, due in particular to solar and wind power, has enabled a variety of energy carriers to be produced and stored locally. However, storing large amounts of energy will also present its own challenges, as it is difficult to compete with the energy density of the current fossil fuels.

Traditionally, energy systems have been constructed as separate value chains where, for example, electricity is produced at one end and delivered to users at the other. This is also the case for other energy systems, such as oil, gas, and district heating[2]. Typically, these systems have supplied energy to different sectors with little integration between them. However, due to a considerable growth in renewable energy sources, new developments, and cost reductions within energy conversion technology, as well as an increased demand for zero-emission energy sources, these markets will change significantly in the future. The EU has also recognised this trend and subsequently launched its own strategy on energy system integration [3].

In order to decarbonise energy systems and marine transport, we should take advantage of the substantial increase in renewable electricity to electrify where possible[4]. In order to store energy and meet the considerable demand, we will need to both use several energy sources and convert energy into different energy carriers – for example, electricity can be converted into hydrogen, which can then be converted into ammonia and methanol. As with any conversion process, this involves a certain degree of energy loss, which often manifests as waste heat.

To take advantage of the full potential of these possibilities, it is vital that we examine the overall system. Due to the upcoming major changes, this seems particularly relevant for ports, which are predicted by many to become future energy hubs. The report “Green electrical value chains as an export opportunity” by the Confederation of Norwegian Enterprise (NHO) identifies the maritime industry as one of the six areas where Norway has particular export opportunities, with a focus on hydrogen, electrification and zero-emission propulsion systems.

SINTEF has received funding for a pre-project for the Green Platform Initiative that will examine these challenges. We are currently looking for partners to join us. If you think this opportunity would be of interest to your company, contact Eirill Bachmann Mehammer.

What part does SINTEF play

Developing the correct solution for each individual port requires expertise on the various associated technologies, opportunities, and challenges. SINTEF has extensive experience in this area from conducting research projects related to various energy sources. In addition, SINTEF focuses on identifying the great opportunities that can result from the interactions between energy carriers and sector coupling. For example, through FME ZEN, we have begun to investigate the integration potential between district heating and electricity within urban and residential development. Our innovation project ElMar focuses on ports and has the aim of increasing the utilisation time of shore power and battery charging facilities for ships through shared use of the power grid capacity, local energy storage, and local energy production. SINTEF has also investigated the integration between larger energy systems in the projects OpenENTRANCE, CleanExport and FME NTRANS, and has large and detailed models for this type of study.

1 comment on “Ports are the energy hub of the future”