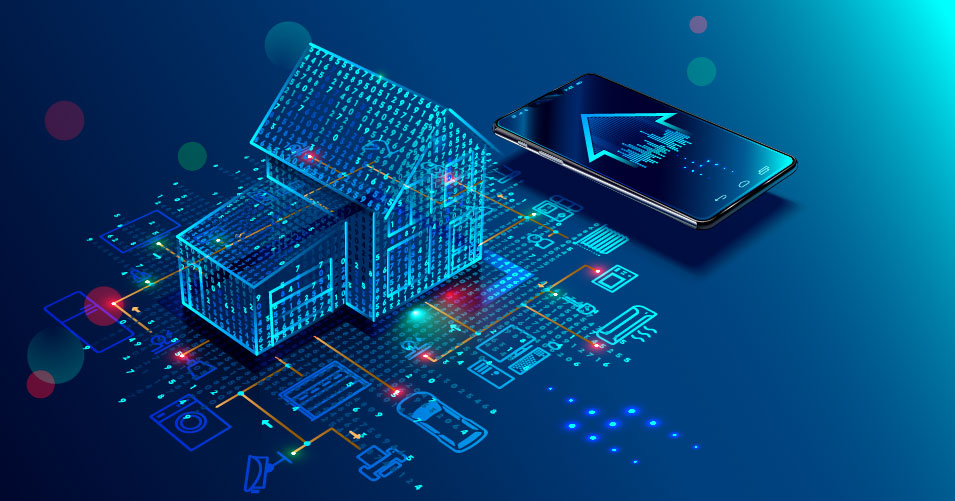 The smart grid of the future may mean that your electric car has a work meeting with your neighbour’s washing machine while you’re away. The idea is to optimise energy use at the local level, maximising the impact of the renewable energy supply in a cost-efficient way.

A period of change

Facing the phase-out of traditional, carbon-heavy sources of production, the power grid is currently undergoing a new period of change. The last of such changes happened in the 90s by a movement towards open and liberalised markets for electrical power. This shifted the responsibility of research & development, investment decisions, and operational planning from traditionally large state monopolies towards smaller firms. As all regulatory endeavours, this process of opening the power system to private actors was a learning process in itself. Regulators and governments were confronted with a larger number of smaller actors whilst still facing the technical question of supplying end consumers with the needed electricity in real-time. Since then, the power system has moved to even more smaller actors, so-called prosumers or consumers providing electricity. Examples are small businesses or even households using solar panels or small storage devices such as electric vehicles.

In addition to this shrinking of the actors participating actively in the grid, a focus shift from purely supplying electricity by the cheapest means towards a renewable and sustainable grid can be observed too.

Democratisation of the power system with a focus on self-determination is no longer seen as contradicting to this goal of carbon-neutrality. Nowadays, microgrids and active contributions of households are instead considered enablers of a more sustainable future and are directly incorporated into EU regulation via entities named Citizen Energy Communities.

The goal of such regulation is not only to empower households and small businesses, but also to allow for more involvement on answering the question of how electricity is generated and consumed. The latter is becoming increasingly important, since more renewable energy also requires the consumer to adapt their own behaviour. With renewables available when the electricity is not necessarily required (the sun usually does not shine when there is a need for lighting), there is a need to shift tasks such as charging electric vehicles, washing clothes or even preparing food to periods with more available resources. This problem is so infamous that it has even received its own name – the duck curve, as the effect of solar power being available leads to a steeper mismatch between the different periods of a day.

Reducing the impact of this duck curve requires cooperation between the participants within a grid, as only coordination of resources can circumvent the need for every household to install a battery. Modern power systems instead aim to share resources efficiently: An example is one household’s washing machine being charged with excess solar power from the neighbouring household. In its essence, this idea can be compared to knocking on the neighbour’s door to ask for electricity for the oven in addition to sugar when needing those resources in order to bake a cake. Another example is asking a neighbour to put the solar panels to good use in addition to feeding the cat when going on holiday. The electricity wholesale market is currently one step ahead of this physical knocking on doors of other power plants – instead of moving from power plant to power plant to discuss exchange of electricity, the participants meet in a centralised, virtual environment – the electricity market. There, a central authority, called the market operator (in Norway this is Nasdaq and Nordpool), finds the system-wide cost-efficient solution, which economists also like to refer to as the welfare-maximum. However, an increasing number of participants in such a market leads to increasing complexity when it comes to finding the optimal exchange partner for every microwave oven, water boiler and solar panel in the system.

Thus, citizen energy communities move towards decentralised local solutions –local marketplaces that conduct match making on a peer-to-peer basis. If traditional wholesale markets can be thought of as marriages arranged by a central authority, local markets are equivalent to online-dating: decentralised, localised. The matches are made by interactions between the devices: electrical cars send data to solar panels which either agree to exchanges or move on to try the next potential match.

In addition to  finding the optimal matches, system security is also a matter of importance. The solutions should provide a stable and predictable grid that allows for safety against blackouts and unnecessary and costly production schedule changes in large power plants. Data security and security against cyberattacks also has to be addressed before large-scale implementation of decentralised matchmaking. In recent years, technology digitalising and decentralising traditional financial systems have been spearheaded by distributed databases named blockchain. Similarly, those solutions have found their way into power systems with researchers still discussing the most efficient and safe options. Much like cryptocurrency traders, power system researchers also struggle to find consensus on their most favourite blockchain implementation.

Critics of the technology often refer to blockchain implementations as solutions without problems. Such statements are not undeserved with the amount of research on the topic and the small number of practical use cases beyond encrypted currency transactions. Power systems, however, could provide a practical use case that opens blockchain up to the broad public instead of limiting it to tech-savy investors. The reason for this is the high speed of transactions, as the electricity market is the only physical market where the flow of goods is faster than the speed of transactions. Safe algorithmic trading under the use of blockchain might provide the key ingredient to enable democratisation of power systems – or might show too little computational efficiency to make its way into practical applications. A common phrase for this is “there is no such thing as a free lunch”, meaning that a solution cannot be lean, optimal, efficient, cheap, secure and easy to handle at the same time.

In addition to this, and in a similar way to the cultural changes in the dating world, this decentralisation in the power grid also comes hand-in-hand with social changes. Companies in the grid must now deal with a shift in their roles and a potential loss of importance, whilst still coping with increasing issues such as system security and stability. The winners of this transition towards decentralisation might be the companies that offer the end consumers flexibility and simplicity of integration whilst fulfilling the goals of emission reduction and cost reduction. As there exists a trade-off between this ease-of-use and the goal of optimality, new business concepts might rise to the challenge.

This post is based on the work developed in the international project BEYOND.

1 comment on “Local electricity markets: Neighbourly help as a driver for sustainability”