Due to the ageing distribution network infrastructure, the increasing integration of renewable energy generation and the increasing customer load demand, the need for a hefty investment in the power grid is becoming more compelling. In addition, the rate of increase of peak load demand in the distribution network is significantly higher than the rate of change of the total energy demand. 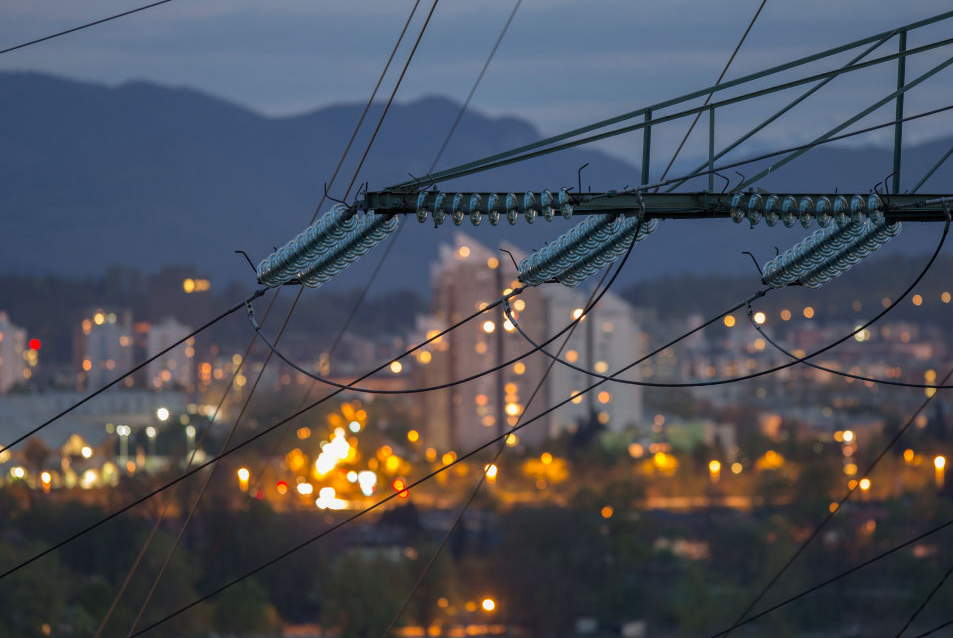 In this blog I will describe the data-driven flexibility modelling method we have developed to estimate the flexibility potential of household appliances to reduce peak loads. I will also talk about what the specific characteristics of shiftable atomic loads are and how we have considered this in the modelling.

Flexibility resources are loads, storage units and other components in the network which can  modify their normal routine to reshape their load profile without significant loss of efficiency and convenience. Flexibility from household loads, such as shiftable atomic loads, can contribute to this need by reducing the level of the peak load.

One challenge inhibiting the consideration of such flexibility resources as reliable resources in the energy market and distribution network planning, is the lack of accurate methods to estimate the amount of flexibility (in kW) the appliances offer in a defined network area. At SINTEF, within the CINELDI-ModFlex project, a data-driven flexibility modelling method for shiftable atomic loads is developed and published in the ISGT Europe 2018 conference [1].

The practice of modeling the shifting of load from one hour to another is not simply cutting the load of the first hour and adding it to the next hour. Rather, especially for shiftable atomic loads, flexibility modelling requires a careful study of both the consumption profile of the individual loads to be shifted and the time-based probability-of-use profile of the appliance in stock of households.

Next in this blog, I will present the flexibility modelling method developed for atomic loads, which is based on high resolution appliance measurement data. The data used in this analysis is from a previous project called ElDeK- Electricity Demand Knowledge, in which a 1-minute resolution consumption measurements of cloth washing machines, dishwashers and dryers have been collected using a dedicated plugin instrument. The method is described below in three steps.

1. No two appliance consumptions are exactly the same

There will be a difference in power consumption profiles of two washing machines for the following reasons:

Hence the first task is getting average representative profiles encompassing the information of variability due to appliance model differences and type of use. This has been conducted using the 1-minute level appliance measurement collected from hundreds of households.

2. One cannot shift a load which doesn’t exist

For a group of households (e.g. 100 households) knowing the probability of the to-start-using cloth washing machines at each hour of the day is important information to estimate flexibility potential of the appliance. Such information is extracted from 1-minute level measurement in multiple households in Norway.

Using the minute-level probability of to-start and average single use profiles, one can reconstruct the average consumption profile of the appliance for group of households. Again, after shifting the probability of use the consumption profile is reconstructed. Superimposing the profiles before and after shifting, one can quantify the flexibility potential and the impact of the act of the shifting (the rebound effect).

Shifting of appliance use is interpreted as the shifting of the probability of to-start-using of the appliances.

3. Total impact depends on other non-shiftable and base loads

Aggregated flexibility potential for group of 100 households is calculated assuming all the households used a washing machine at least one-time during the specific day. Hence, shifting of all cloth washing activities planned between 20:00-20:15 to 21:00-21:15 resulted in flexibility potential of 11.5 kW. This means that assuming all the relevant households will respond on the specific hours, the shifting practice can achieve reduction of 11.5 kW load from the peak load of the network by using only cloth washing machines from pool of 100 households.

The developed method embraces the potential variabilities of appliance use in group of households. It can be used to inform stakeholders how much power (kW) they can reduce/increase by shifting the potential operation of the appliances.

3 comments on “How to estimate flexibility potential of household appliances? (To reduce peak load)”