In the aftermath of the US decision to step out of the Paris Agreement, EERA strongly support the EU in its commitment and continuous effort to fight climate change at domestic and global level. 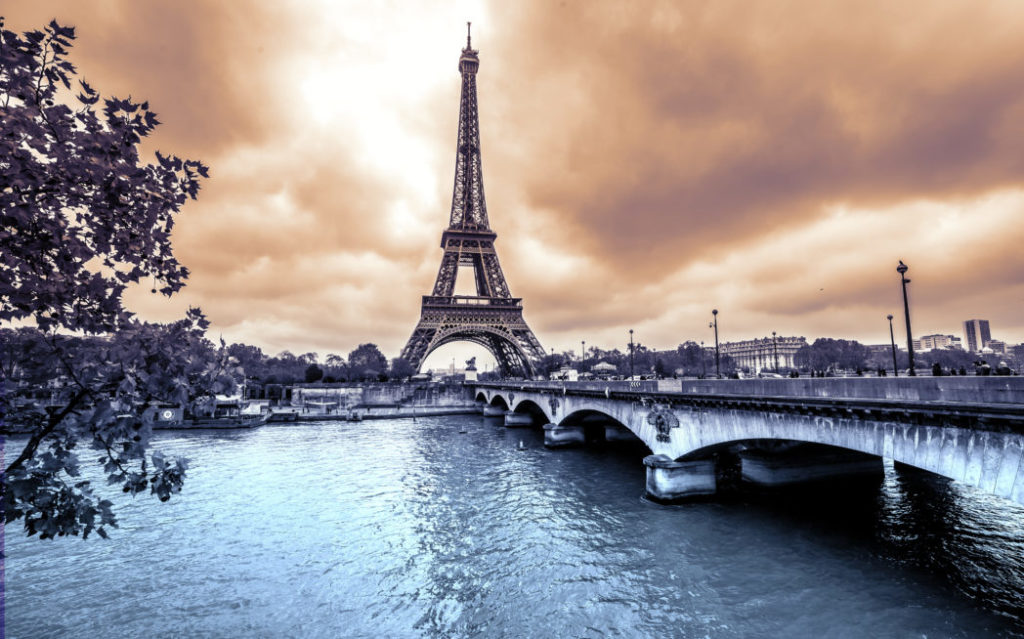 – As the key European player in energy research, EERA is committed to step up the EU effort to achieve the objectives of the Paris Agreement, said Nils Røkke.

The newly elected EERA Chairman, Nils Røkke talking about is new role and his vision on EERA’s future. Interview given by the EERA Secretary General, Adel El Gammal, during the High Level Political Event which took place on 3rd May 2017.