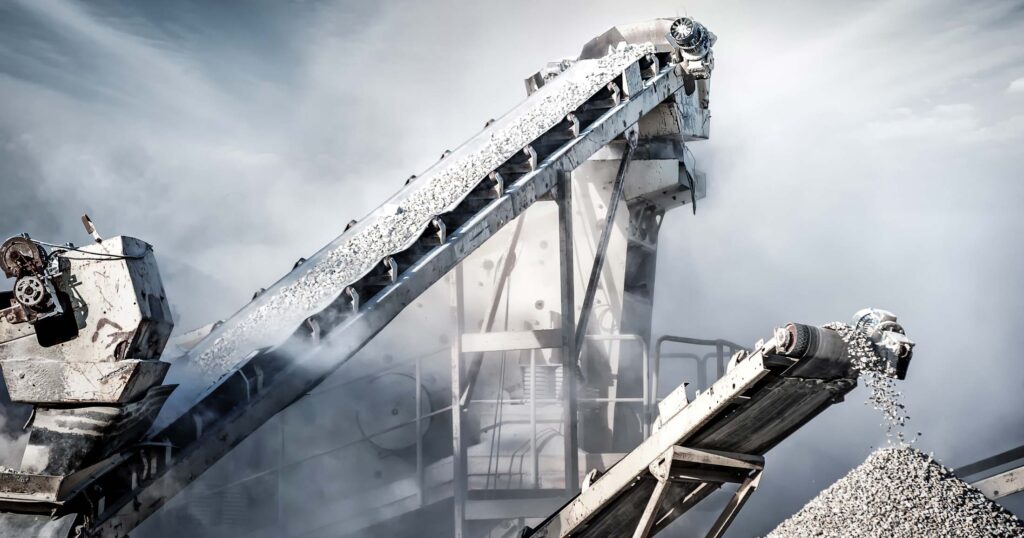 Successful pilot tests in Germany bring the AC2OCem project’s second-generation oxyfuel technology closer to full-scale implementation in the cement industry. Now, SINTEF will use CFD tools to simulate the technology’s implementation in a cement rotary kiln.

Cement is responsible for more than 5% of global CO2 emissions

In 2015, the Paris Agreement set a goal to limit global warming to under a 2 °C increase. If we are to achieve this, we must drastically reduce our CO2 emissions. At least 5% of global CO2 emissions from human activity come from cement production. To a large extent, these emissions are process related (approximately 2/3 of emissions come from the use of limestone as a raw material) and cannot be avoided by changing fuels. Therefore, a key technology for mitigating emissions in this sector is CO2 capture, transport, utilisation and storage (CCUS).

The ACT funded AC2OCem project is investigating one type of CO2 capture for the cement industry, known as oxyfuel CO2 capture. Oxyfuel cement technology has previously been thoroughly analysed in the H2020 CEMCAP project, and has seen a recent growing interest as a research topic as exemplified by the K6 program, a new EU Innovation Fund project.

In the oxyfuel process, all combustion taking place in a cement rotary kiln is performed with oxygen instead of air. This produces a flue gas that is very rich in CO2 instead of being diluted with large amounts of nitrogen from the air. After water has been extracted from the flue gas by condensation and other components have been removed in a CPU (Compression and Purification Unit), we are left with CO2 that is ready for transportation, utilisation and storage.

Normally, part of the CO2-rich flue gas is recycled and mixed with the oxygen before it is sent to the burner in order to control the temperature. However, the AC2OCem project is currently exploring whether this process can be performed using oxygen alone.

The aim of this activity is to develop a second-generation oxyfuel process for new cement plants, which involves using large amounts of excess oxygen in oxyfuel combustion to control the temperature in the main kiln burner, instead of recirculating CO2-rich flue gas. However, this excess oxygen from the cement rotary kiln is not wasted, but further consumed in the second combustion process, which takes place in the calciner downstream the kiln. This process was first conceptualised by ThyssenKrupp Industrial Solutions, one of the partners in the project. A schematic of the process is shown in the illustration below.

The key in this process is to avoid recycling the flue gas. This enables smaller gas volumes to be used throughout the process, which, by extension, facilitates the use of more compact and less equipment. All these effects could reduce the cost impact of implementing CCUS technologies on cement plants.

The first combustion experiments using 100% oxygen combustion gases and excess oxygen for temperature control have now been successfully conducted at the Institute of Combustion and Power Plant Technology (IFK) of the University of Stuttgart.

The experiments were conducted at 130 kW in a down-fired pulverized fuel fired boiler depicted in the picture below, and involved four scenarios of excess oxygen levels. The initial analysis of these experiments has shown that oxygen can successfully control the combustion temperature. The experiments at IFK are a first step to realizing the second-generation process that consists of 100% oxygen and no flue gas recycling in new cement plants, bringing this part of the concept from technology readiness level (TRL) from TRL 2 to TRL 6.

Now that the second-generation combustion technology has been proven at pilot scale, the next step will be to transfer the results to SINTEF Energy for analysis. This data will be then used to create a Computation Fluid Dynamic (CFD) simulation of implementing the technology in a full-scale cement rotary kiln, which is where the raw material undergoes the last transformation steps before becoming clinker, which is used to make commercial cement. However, as oxyfuel combustion technology is complex and new, the models used need to be verified. This will be done by comparing the results of the pilot tests from IFK with the results of the simulations of the same configuration from SINTEF.

We hope this research will contribute to further accelerating the implementation of oxyfuel capture technology in cement plants and bring us one step closer to achieving the Paris Agreement’s climate goals.

This research is executed in scope of the AC2OCem project which is funded through the ACT program (Accelerating CCS Technologies, Horizon2020 Project No. 299663). The AC2OCem project has partners from Germany, France, Switzerland, Greece and Norway. Financial contributions have been received from The Research Council of Norway, (RCN), Norway; the Federal Ministry for Economic Affairs and Energy (BMWi), Germany; the Swiss Federal Office of Energy (SFOE), Switzerland; the General Secretariat for Research and Development (GSRT), Greece; and the French Environment & Energy Management Agency (ADEME), France.