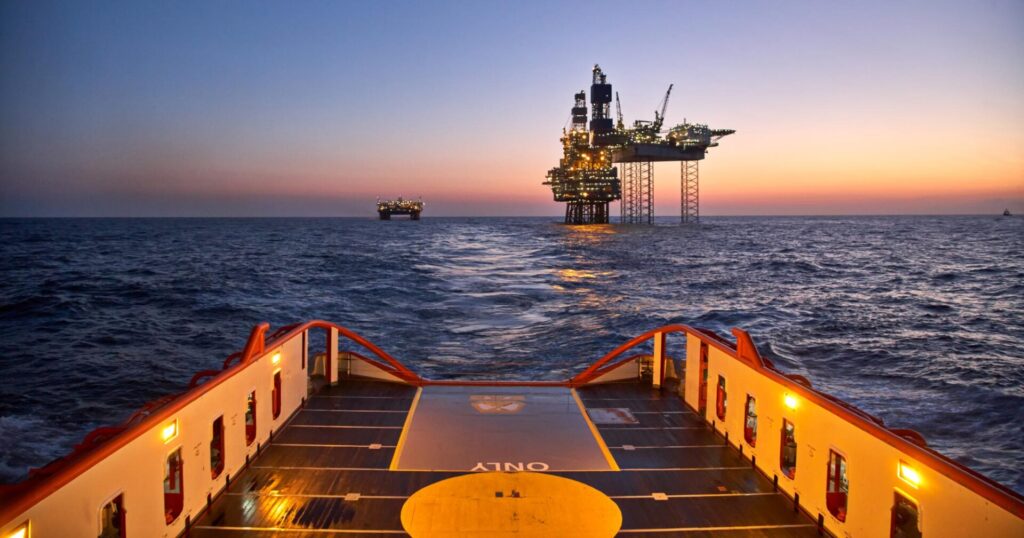 The focus on greenhouse gas emissions from ships is stronger than ever before. Consequently, the demand for low-emission or zero-emission propulsion systems is expected to increase even further. Battery and fuel cell technology have improved over the last couple of years, both in terms of technological maturity and costs for large-scale applications. Under the umbrella of the Low Emission research center, a group of scientists from SINTEF Industry and SINTEF Ocean investigated the costs associated with different degrees of emission reductions for supply vessels with hybrid energy solutions – all within a realistic operational setting.

How was the study performed?

The cross-disciplinary approach in the feasibility study was fulfilled using three decision-support tools: Gymir, HyOpt and MOLO. GYMIR is a simulation tool for testing vessels in various voyage settings, HyOpt is for the dimensioning and design of hybrid energy systems and MOLO is for determining optimal weekly supply vessel routes and schedules.

The study was run on a representative scenario covering a month of supply vessel operations in the North Sea, based on data verified by the industry. Propulsion was represented by a hybrid system using marine gasoil MGO for the internal combustion engine and hydrogen for the fuel cell in combination with batteries.

The test scenario was constructed to represent a typical offshore supply operation in the North Sea. It constitutes repeated round trips from the base visiting four offshore locations with lay time at the base in between. Simulations in GYMIR are performed for four different vessel speeds between 8kn and 11 kn to quantify the required power for operating a supply ship in realistic sea and weather conditions.

The HyOpt tool is used to find the optimal energy system designs for a supply vessel with a hybrid propulsion system including hydrogen (fuel cells), battery and a diesel engine, for various scenarios. Different system variants result in 48 test instances that have been assessed for required emission reduction levels varying between 0% and 100%.

In contrast to the vessel scale analyses by GYMIR and HyOpt, the MOLO tool is used to study the fleet perspective. It helps determine whether the total number and combination of vessels is sufficient to cover cargo demand and satisfy all service requirements offshore. The analysis is set up to study the transfer from MGO to hydrogen as the preferred fuel type.

The abatement cost for a 50% emission reduction level will be around 6080 – 6125 NOK per tonne of CO2, depending on test instance setting and load profile. If hydrogen becomes available at all destination platforms, the onboard storage requirements for hydrogen can be reduced by around 80%, while the optimal fuel cell size will be approximately the same as for the scenario configuration with hydrogen supply only on the onshore quay.

Substantial costs are involved in upgrading vessel fleets with new or retrofitted hybrid propulsion systems, but these upgrades have the potential to provide major emissions reductions.

Adding an additional battery pack of either 600 kWh or 1200 kWh will increase the total system costs compared to the optimal hydrogen-diesel hybrid system enabling a 50% emission reduction. This is mainly due to the extra investment costs and to the fact that the battery will have a low utilization degree. However, there might be other major benefits from having an extra battery onboard, as the battery can be used as backup power reserves during dynamic operations or to operate the internal engine more efficiently, which in turn will lead to fuel savings.

For the case scenario, a vessel fleet of 4 hydrogen vessels is required to replace a fleet of 3 MGO vessels (422t CO2 emissions) to satisfy all the logistics requirements of the offshore supply operations. From a mixed fleet perspective, the same service level can be achieved by a combination of 2 hydrogen and 1 MGO vessel (173t CO2 emissions).