We think that carbon capture and storage (CCS) will be a vital technology in order to avoid the catastrophic consequences of global climate change, caused by continued largely unchecked emissions of CO2 and other greenhouse gases (GHG) to the atmosphere.

This view is strongly supported by recent international studies. In the 2-degree scenario of IEA [1], CCS makes up 14% of the accumulated cuts of GHG emissions by 2060 and is responsible for 32 % of the cuts needed in order to go further down to 1.75 °C global temperature increase. In the Paris agreement [2], an ambitious 1.5 °C target was however agreed upon, which according to a recent UN / IPCC report [3] would require CCS in most scenarios.

However, as discussed in the same reports, the deployment of CCS has yet not been as widespread as hoped a few years ago. An important barrier has been a too high perceived cost and risk compared with the CO2 price defined for instance by the European Union Emission Trading System (ETS) [4].

Hence, although the European emission allowance price has increased by a factor of 5 over the last two years, reducing costs and risk of CCS is still important to enable large scale CCS and hence the emission reductions the world need ahead.

An important contribution to both costs and risk is the uncertainty of relevant process simulation models. By lowering this uncertainty, expensive excess margins in equipment and processes, or worse, unexpected accidents or other setbacks can be avoided.

However, precise and robust process models depend on property models of even higher quality on the properties of relevant mixtures at relevant conditions. Currently, such models are unfortunately sometimes questionable, in most cases because reliable data for the given property, mixture, and conditions are not available.

One of the most glaring data gaps exist for the transport properties of CO2-rich mixtures. One such property is thermal conductivity, which is important wherever there could be heat transfer in process.

The importance of CO2 viscosity

Viscosity is another property that is important for several CCS processes. In lay-man terms, viscosity can be expressed as the resistance of a fluid to flow. To illustrate the concept of viscosity, an example that should be familiar to all is syrup, which at room temperature do not flow easily and hence has a relative high viscosity. If heated up, however, syrup flows much easier and hence has a lower viscosity. 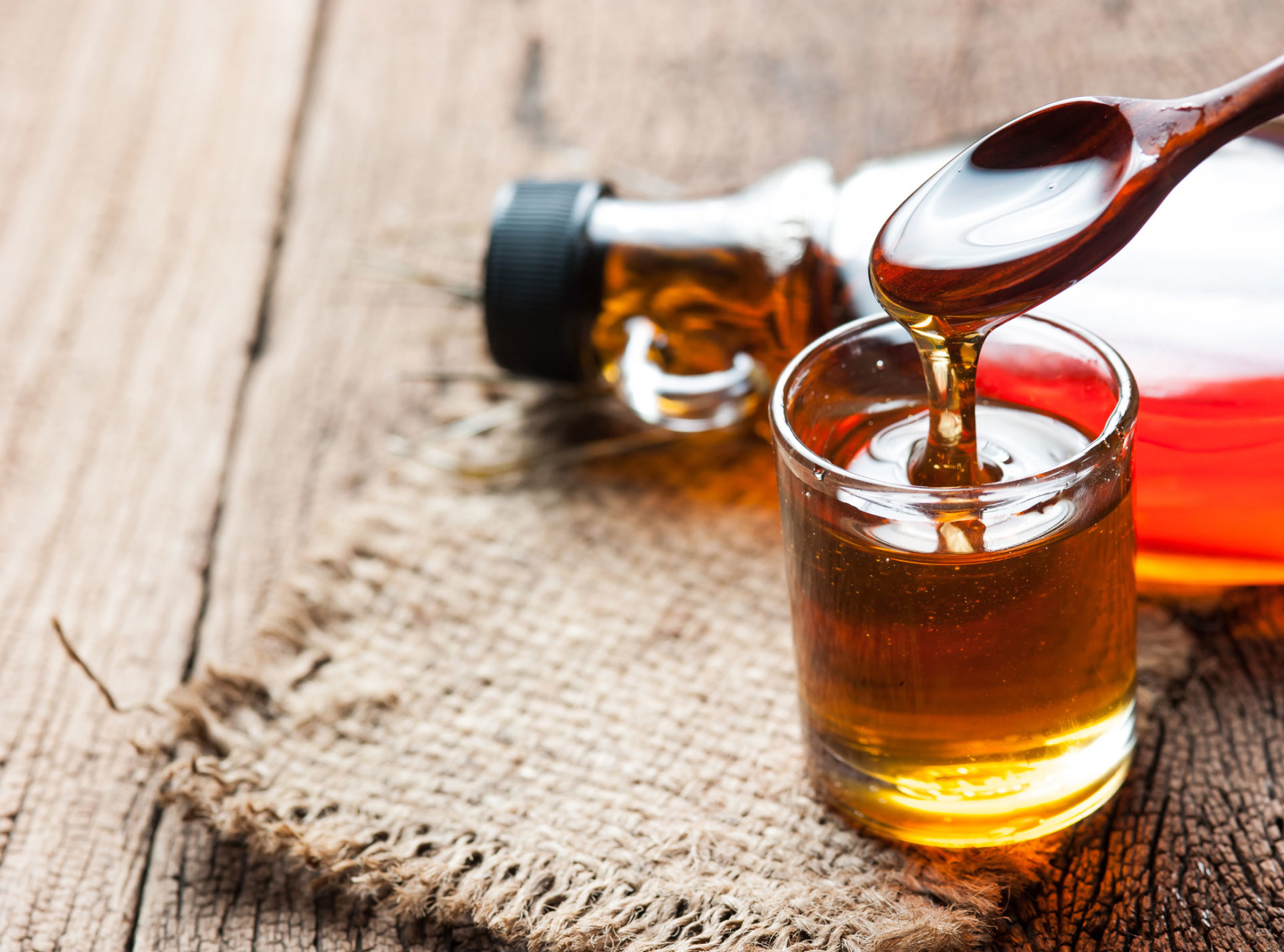 Viscosity is included in models for flow and heat transfer. The property is particularly important whenever the flow can be said to be laminar, i.e. when the flow is free from turbulence. In this case the pressure drop is inversely proportional to the viscosity. Laminar flow is characterized by a low value of the product of density, flow velocity and a characteristic length divided by the viscosity, the so -called Reynolds number. For e.g. a cylindrical pipe, the characteristic length is equal to the inner diameter.

Hence, for all types of flow, viscosity is needed in order to determine the flow regime, but viscosity is particularly important when the flow is forced through small pores, which is the case in e.g. reservoirs and certain capture processes. For instance, well injectivity is inversely proportional to the viscosity.

Since the data situation is so poor, it is not unexpected that different models could produce very different predictions, which could be seen in the curves to the to the right of Figure 1. The uncertainty of these models is in practice only guesswork. This is not a good situation to be in for developers and operators of CCS processes, so the poor data situation for transport properties of CO2-rich mixtures urgently must be rectified.

In the CLIMIT competence building project ImpreCCS, both viscosity and thermal conductivity will be measured for CO2 and CO2-rich mixtures. In addition, density will be measured at the same conditions as viscosity. Most focus will be on the liquid phase which is most relevant for CCS and where the data situation is poorest. The new data will be used to construct new models which will be applied for reservoir modelling. The project is coordinated by SINTEF Energy Research and University of Western Australia, NTNU, and Norce are partners, while NIST is participating in the development of property models. The project is integrated with the Norwegian CCS Research Centre (NCCS).

Thermal conductivity is measured at the University of Western Australia, a work that was started during a visit by a scientist from SINTEF Energy Research earlier in 2019. The conductivity measurements are performed using what is called the “transient hot wire technique” [7].

A current is sent through a thin wire for a second or so. The current will heat up the wire, and hence its electrical resistance. The temperature change is however dependent on the amount of heat transferred to the surrounding fluid. Hence, by carefully measuring and analysing the dynamic resistance response of the wire, the thermal conductivity can be determined.

The viscosity will be measured in the lab of SINTEF Energy research using a new ECCSEL facility. The measurement principle, illustrated in Figure 2, is based on the fact that for laminar flow, the pressure drop through a capillary is proportional to both the flow and the viscosity [8]. In order to get high accuracy, two capillaries in series are used. The second one is at reference conditions and used to determine the flow rate. In the first capillary, with the fluid at the test pressure and temperature, can then be used to measure the viscosity.

While the data and models developed in ImpreCCS in principle are timeless and could be used to save costs in CCS and most likely  in many other application not yet foreseen for decades ahead, also the advanced experimental infrastructure and competence built up will be available long after the current ImpreCCS project has ended. Feel free to contact us if you need help to get your fluid properties right!

The Power of Return CO2 – Going beyond the CCS acronym

Email Profile page
Equations of State for CCS: Can We Trust Them? ImpreCCS: Lower CCS cost and risk through better CO2 viscosity and thermal conductivity knowledge