It is amazing how fast hydrogen (H2) has been gaining momentum again. The so-called “hydrogen hype” about 10 years ago was based on good intentions and widespread misconceptions.

Politicians and decision-makers in Europe seemed to think that hydrogen was a new resource like a new fuel which you could extract from anywhere- such as for fossil fuels. Or the notion that when using the average energy mix in Europe you could get cheap and zero emission H2 from electrolysis in abundance for use in all areas in the society. 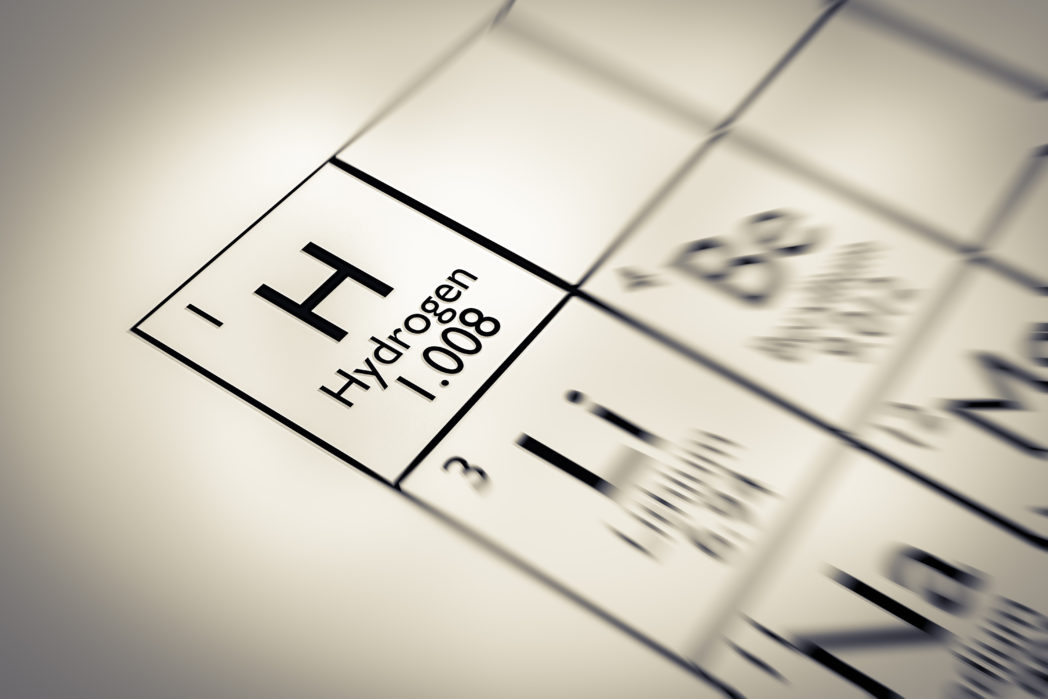 Alas, this was not a sound foundation and the hype remained a hype, something which did not take off.

The picture is different now in my view. It is clear that the world cannot reach it’s global warming targets without hydrogen. And we need massive amount of this highly diffusive and reactive tiny molecule (H2).

We need H2 for

The current problem with 96 % of the hydrogen production

At present H2 is either produced from electrolysis (4%) and the rest from gas, oil and coal. The problem with the 96% produced from non-renewable sources is that at present the emissions caused by the process of reforming fossil fuel to H2 is vented to the atmosphere.

For every methane molecule there will be 1 molecule of CO2 released for producing about 4 hydrogen molecules (H2), in a steam reforming process – in reality even more CO2 as the process needs heat.

So little is gained in a climate context over burning methane directly.

However, if the CO2 is removed from the reforming process and stored you could have sustainable hydrogen from fossil fuels. This is not rocket science but the implications of being able to supply massive amounts of sustainable hydrogen to the market is interesting, and the fact that it can play in concert with sustainable H2 produced from for instance renewables with electrolysis.

If you make sustainable H2 from say 115 Bn Sm3/yr of natural gas (coincidentally matching with natural gas exports from Norway) you will be able to supply energy at the scale of say 700-800 TWh/yr.

That’s significant- it is about 30 % less than the energy supplied from Norwegian gas exports per year which is supplying about 26 % of the European gas market. And it is about one third of the H2 produced per year in the world today.

Solving the problem with transportation

Hydrogen is a tricky gas to transport though as it requires vast amounts of energy for compression and is inherently not very dense – meaning that large volumes will be required to transport small amounts by weight compared to fossil fuels.

This could be overcome by liquefying the hydrogen, but to a very low temperature (-2530C). But there are also alternatives to hydrogen as a pure gas for transportation – you could make ammonia (NH3) or even methanol (CH3OH) or formic acid CH2O2 – these are good hydrogen carriers and can be transported in liquid phase at more normal pressures and temperatures. It is worth noting that 1m3 of liquid NH3 contains 66 kg hydrogen which is slightly less than liquefied hydrogen (70 kg/m3) and methanol even more (99 kg).

But fuels containing carbon is really missing the point- we need carbon free fuels so ammonia could be a good contender in case no infrastructure is available for pure hydrogen. The jury is still out on which would be the most competitive value chain.

So what’s the catch?

Well, we need to have a market and off-take for the hydrogen. The market need to be developed by making available end-user products and services for hydrogen. 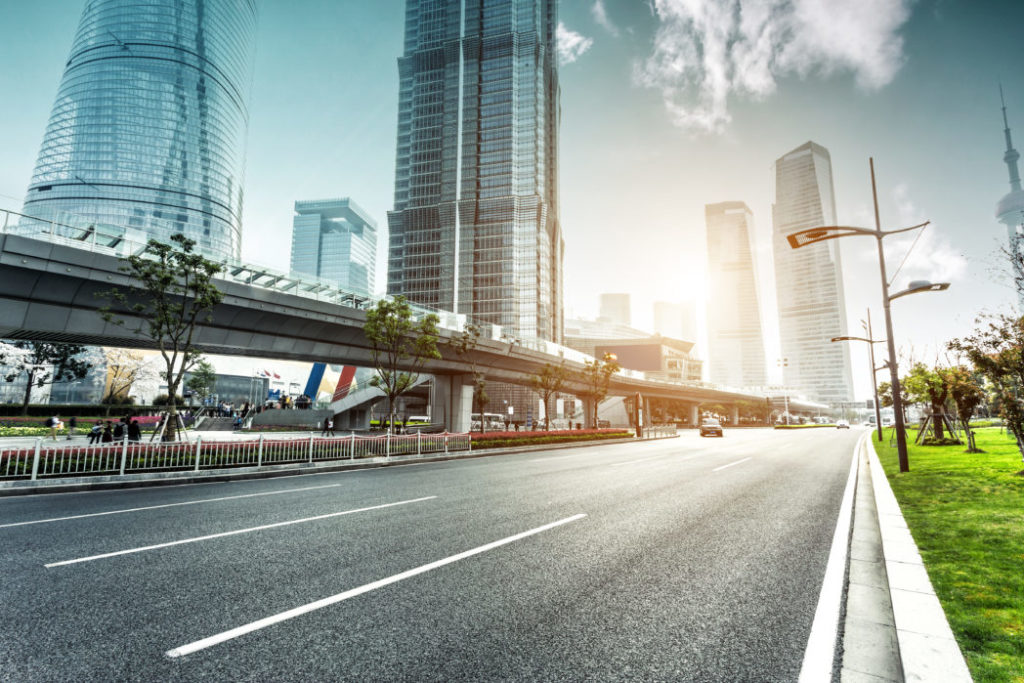 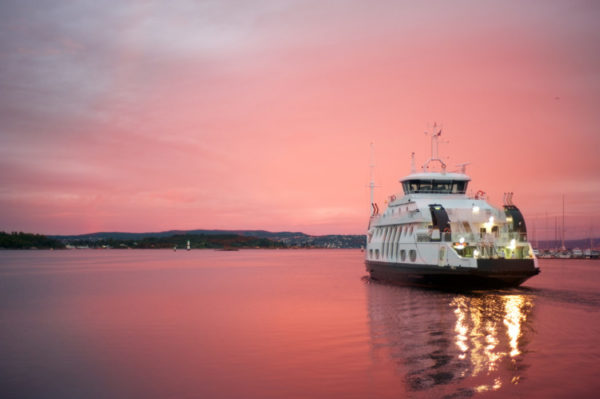 The largest H2 consumer will probably be

We need to pilot hydrogen societies and villages to grow the confidence in hydrogen as a safe fuel. And we need to create an infrastructure for H2; a large scale infrastructure.

This is feasible and it is very positive to see hydrogen production being highlighted as a priority research direction from the Mission Innovation workshop attended in Houston the last week of September. We need to optimise the production of H2 and make the process completely CO2 free and there are challenges ahead in burning hydrogen or mixes of hydrogen, ammonia and nitrogen.

Solving issues like these will be instrumental in progressing towards a low carbon world. H2 will certainly play a role in this mission irrespective of origin as long as it is sustainably produced. Which brings me back to the landmark DYNAMIS project which scoped such a future and what it would involve technologically. It won us a CSLF recognition award in 2009 and is now more relevant than ever. The new ACT project ELEGANCY is building on that foundation and we should now be in a better position to implement and deploy such concepts. Another interesting project regarding hydrogen is the HYPER project, that addresses valorisation of Norwegian renewable and fossil energy resources for decarbonised hydrogen production aimed for export as well as national utilisation.

H2 is not on a suicide mission this time- it is on a mission to conquer the world for the sake of enabling a low carbon future.