We are proud to present the three first keynote lecturers at the TCCS-10 conference.

Tim is also a Director on the Board for The International CCS Knowledge Centre, Canada, an Honorary Senior Research Fellow at the Bureau of Economic Geology, University of Texas Austin, an Honorary Lecturer at the University of Edinburgh, and a founding Board Member of the UK CCS Research Centre. 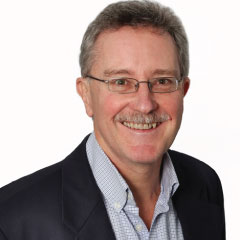 Bull started his career in JP Morgan, London as an equities analyst before joining Norsk Hydro and Equinor. With 20 years in the international energy industry, Bull has a broad background from oil trading, market analysis, risk management, business development and US shale oil and gas operations in Texas, Pennsylvania and North Dakota. Bull is the Vice Chair of Renewable UK – the largest renewable industry association in the UK and regularly tweets about energy on @sbul_stephen. He studied economics and politics at the University of Portsmouth and London School of Economics, UK. 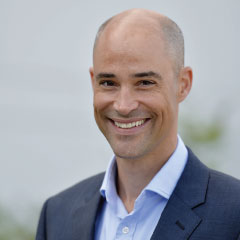 Dr. Romanak is an expert in environmental monitoring at geologic CO2 storage sites and has developed and implemented environmental monitoring programs at several U.S. Department of Energy Regional Carbon Sequestration Partnership sites. She was the Principal Investigator of the IPAC-CO2 response to alleged leakage at the Kerr Farm near the IEAGHG Weyburn CO2 Monitoring and Storage project and has developed an innovative process-based method for leakage assessments at CCS sites.

Dr. Romanak has collaborated on several international projects including the Quest Project in Canada, the CTSCo Glenhaven project in Australia, and the Tomokomai Project in Japan. Dr. Romanak is a member of the International Steering Committees for the IEAGHG Monitoring and the Environmental Science Networks and serves on the Advisory boards of the EU STEMM CCS project, the Norwegian CCS Centre and the EU Subsurface Evaluation of CCS and Unconventional Risks Project. She regularly informs global policy within the United Nations Framework Convention on Climate Change (UNFCCC). 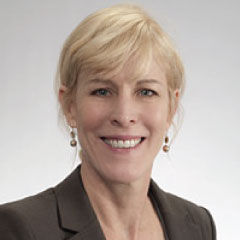