History was made on 5 October when the world got its new climate agreement. With enough countries signing up to the agreement, it was ratified and is therefore binding.

On this date, President Obama stated: “History may well judge it as a turning point for the planet”.

With the new climate agreement which comes into effect on 4 November, the world is committed to cutting its greenhouse gas emissions. All countries must create their own national plans for cutting emissions – and then report on their progress. The goal is to prevent the global temperature rising by more than 2 degrees by the year 2100.

An agreement with great potential

In his speech, Obama also pointed out that the climate agreement gives trade, industry and research an opportunity to develop new technology capable of saving the planet as we know it.

We have high ambitions in our new Norwegian CCS Research Centre (NCCS). CCS stands for “carbon capture and storage”. Research into the capture and storage of CO2 may be a powerful weapon against climate change, and NCCS is expected to give Norway and the world a scientific edge.

CCS involves capturing CO2 emissions from industrial processes and power generation and placing them in permanent storage. CCS will help cut the CO2 emissions which affect both the air we breathe and the planet’s climate. 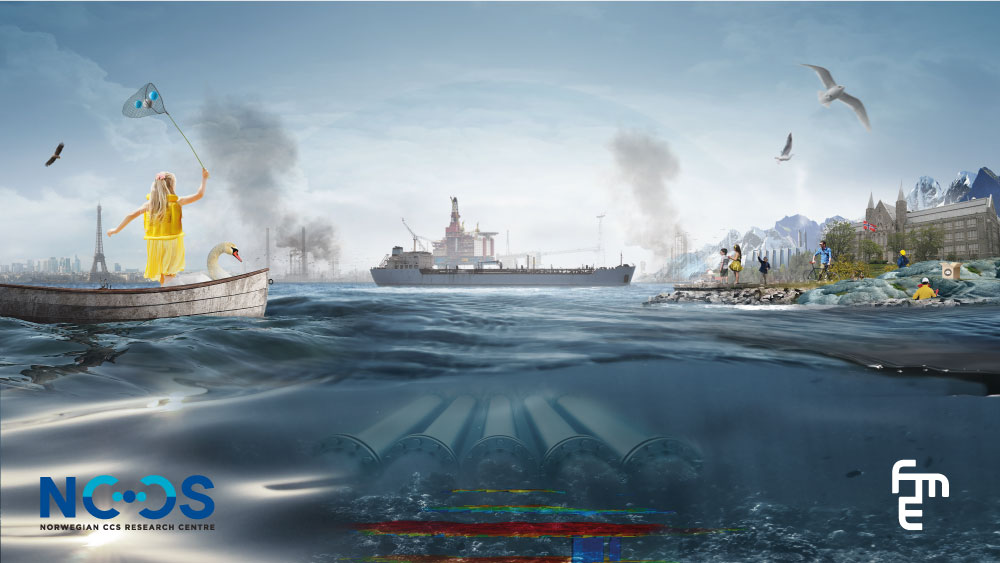 CCS among the top three

According to the International Energy Agency (IEA), CCS is the third most effective measure humanity can take to minimise global warming.

CCS is nothing new. Examples of its current use are:

The Norwegian Government recently decided to allocate NOK 360 million to the development of three important CCS projects in Norway.

For those of us who have long been involved in CO2 research, the fact that such industrial projects are to receive support comes as great news.

You may well ask: Do we need more research into this? Can’t we just get on with it?

Do we need research and NCCS?

As we see it, the world needs NCCS. Why?

Well, because some of the world’s foremost CCS research groups are involved in the project. And in collaboration with ambitious industries we will tackle the greatest challenges and barriers to achieving full-scale CCS. Research reduces the risk and makes the solutions more affordable. At NCCS we will:

We have high ambitions for our new research centre, which will operate for eight years, with about 30 research and industrial partners and a budget of more than NOK 400 million. This is a major effort!

Politicians are bound by the climate agreement, and so are we researchers. Keep up-to-date with NCCS’s work at www.nccs.no.