According to Chief Scientist Erik Lindeberg at the TCCS-8 it is possible to produce oil with a negative carbon footprint. Together with colleagues at SINTEF Petroleum Research, Lindeberg has conducted a study commissioned by the Norwegian Petroleum Directorate. The goal was to estimate CO2 storage capacity in suitable oil fields and nearby saline aquifers which can be used as buffer capacity to obtain stable CO2 deliveries. 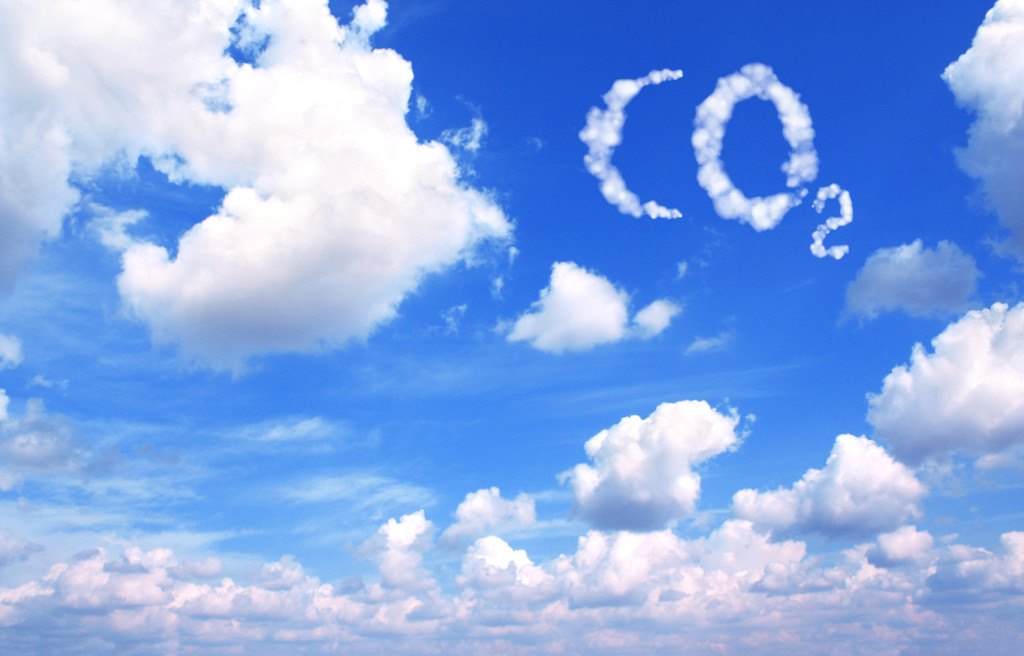 There are many large oil fields being produced by water flooding at the Norwegian continental shelf. Several are mature and characterised by high and increasing water cut. To govern the remaining resources there is an urgent need to deploy new methods to mobilise the typical 40 -60% of the remaining oil in the reservoirs.

Based on a screening of 40 oil fields, 23 mature water flooded North Sea oil fields were selected as candidates for CO2 injection. Despite the fact that the fields were exhausted due to water flooding, simulated CO2 flooding gave 320 million Sm3 EOR oil, representing 7 % of OOIP (original oil in place) or 20 % relative increase in yield. 1.3 Giga tonnes of CO2 were stored in the oil fields. The Skade/Utsira  formation and the Frigg area were chosen as saline aquifers for excess CO2 and in the simulation 1.7 Giga tonnes of CO2 were stored in buffer aquifers.

The CO2 formed by combustion of the EOR oil amounts to 833 Mega tonnes and is thus, far below the stored CO2.

A techno-economic analysis estimates a total investment of 42 billion USD.  The estimated operating and capital costs of the concept (redesign of platforms, transport, capture, injection of excess CO2) are to large extent covered by the value of EOR oil even at the present low oil prices.

Lindebergs conclusion is that this oil actually can be produced with negative CO2 footprint even if all the EOR oil is combusted and the CO2 from combustion is taken into account. In the injection scenario 70 million tonnes of CO2 was injected annually over 40 years. The largest cost element is a number of new production wells. Obviously, the economy of the total project depends on the oil price, but with oil price of approximately 85 USD/bbl the project may pay 50 USD per tonne CO2 (on the same order as large scale capture cost) and give an interest rate of 7%.

Lindebergs conclusion is that this oil actually can be produced with negative CO2 footprint even if all the EOR oil is combusted and the CO2 from combustion is taken into account.